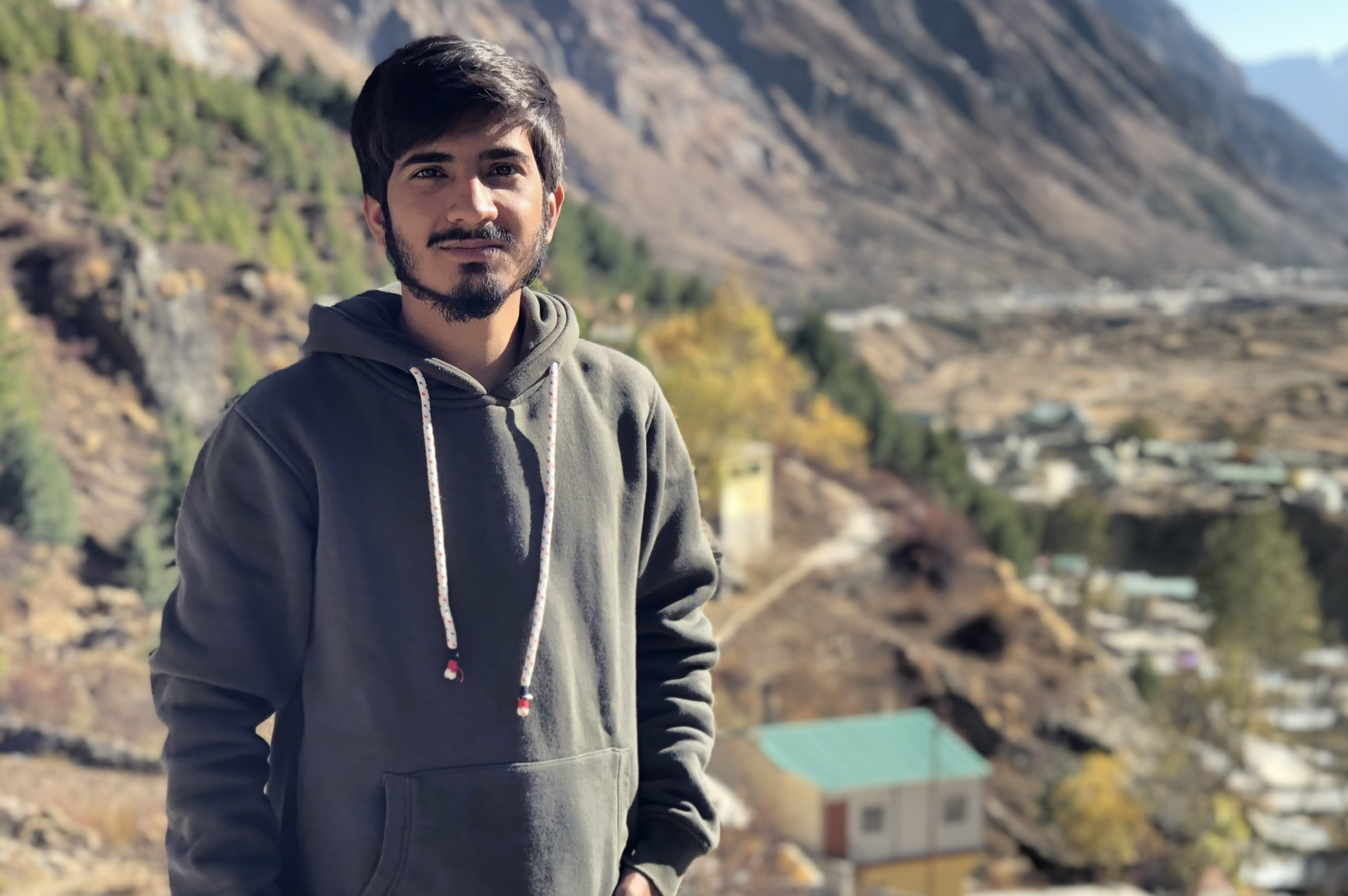 With the growing social media craze this young guy has made it a platform to earn and live his dreams.

Since childhood, Shivam was least interested in studies and was very active on social media platforms.

During his Bachelor’s of Computer Application he came to know about Digital Marketing  and he started getting in depth. After having a knowledge he started his social media pages like Team Bollywood, Joyless etc. which went viral in few days. He was noticed and then he started managing some notable artist and public figures pages over social media. He has also provided technical support to many celebrities, actors and actresses to get their social media account verified.

Now he is expert in Digital Marketing with a creative team members. He recently started his new agency named “DIGITAL LEADER” for Politicians where he is providing services like Social Media Management, Election Campaign Management, Advertisement, Public Relations, Content Creation and some other sort of services. Political Marketing is also in a trend nowadays so he chooses this new trend and started his another new journey with his new team. As few days of launch he is having 4+ sitting MLA’s and 1 Mayors as his clients. He has the full knowledge of political campaign as in year 2019 he has runned election campaign for his relative and which was successful and got victory with good results. After which he got good connections with some politicians and public figures.

Beside this he is also managing some brands like Digitek, Flofitbox and Monal. Who are also performing well on social media.

There are so many things he has covered in this field like web development, SEO, advertising and also he has recovered hacked pages and has provided technical support to celebrities. Being so professional on this he has also encountered with some agency’s too who are providing fake growth to their clients. To overcome this fraud he made a plan to launch his digital marketing company for every profession and field. Which is now successful running with a good number of team members and happy clients.

This young boy is inspiration to many as being from a small town and now having a good name in State as well as India. Cheers to his success!!