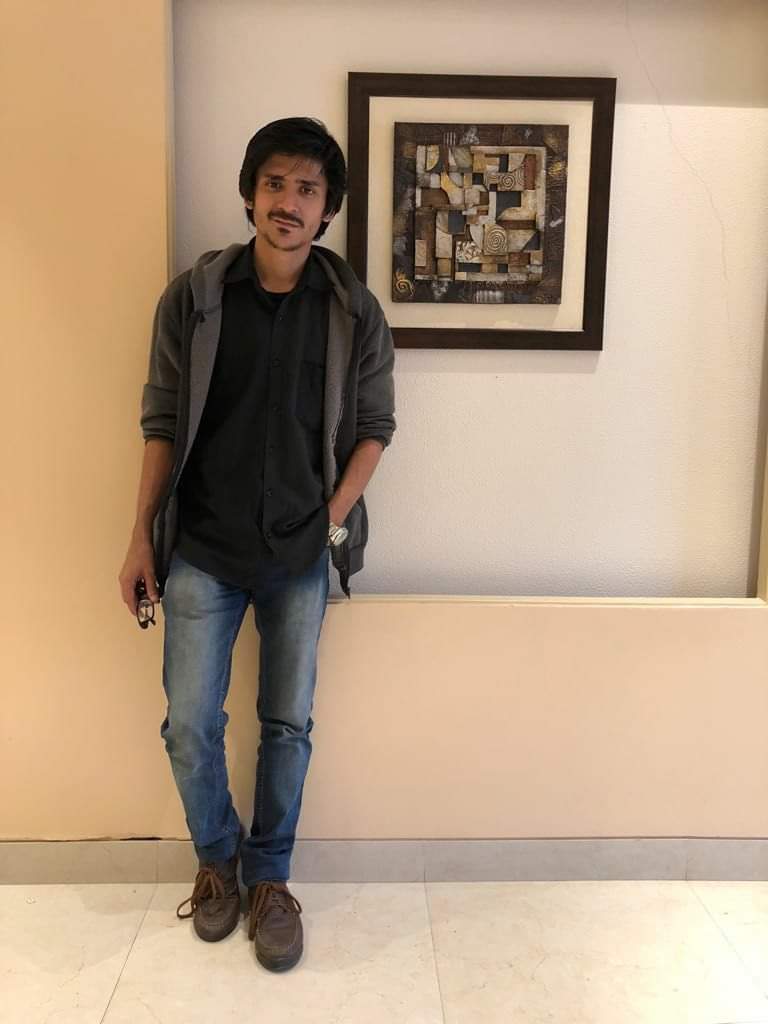 After almost a break of 9 months. Vikram Khadka is ready to make his comeback as Creative director and Event producer

After receiving many acclamation for his works as Independent Creative Director for brands such as Zee music, Sony Liv and many high profile events. Work had stopped due to Coronavirus lockdown,
But after much deliberation he has decided to go ahead with his projects alone.

” ups and downs are part of life, if we fall down its not the end of the world. This lockdown has had effected many financially and mentally and am positive that we will find a way as we have always done” he says.

With almost 7 songs through Zee music, 4 songs through Sony liv as Creative director and many high profile Events as event producer. He is planning to do things alone and Create a team of new energetic people who are innovative in their ideas. Originality is a key product for him he says. He is also looking forward to work with new budding artists, he has already started with new plans on his work. And will be collaborating with many social media Influencers.

” In our day – to – life, we refuse to go beyond our preconceived notions, What i want is do make a project be it a song or an event it should be Unique. It should not only meet peoples expectations but want them to love it”.
And as all is said and done we hope a success to all his future endeavors.

Vikram Kalusingh Khadka, Born and brought up in Mumbai, had a difficult journey. But as it is said hard work always pays. With his dad working as a security guard for nearly over 10 years and then making his own security company. Vikram did his schooling from St. Joseph high school Juhu and his Graduation from Mithibai.

Vikram Khadka Started his journey of music when he met Mr. Zubin Sinha a successful Music Composer and Singer. He became his manger and PR Strategist with 4 Songs through Zee Music and 2 songs through Sony liv as Creative Director and PR Strategist. Vikram has also featured in a song called Dostana as an actor side by Mr. Zubin sinha and Mr. Munawar Ali fame of Sa re ga ma pa. His friendship with Zubin Sinha goes beyond business as working together they formed a bond of friendship and to grow together and make UnD Music a Brand to be known. Vikram has always done things Uniquely, and he is hopeful that he will one day achieve his dreams. He is currently also working with new young budding artists who want something new something creative in their work. Currently he is still with Mr. Zubin sinha and working with new young budding Artist’s who are collaborating Under “UnD Music”.

Related Topics:EntrepreneurInfluencerVikram Khadka
Up Next