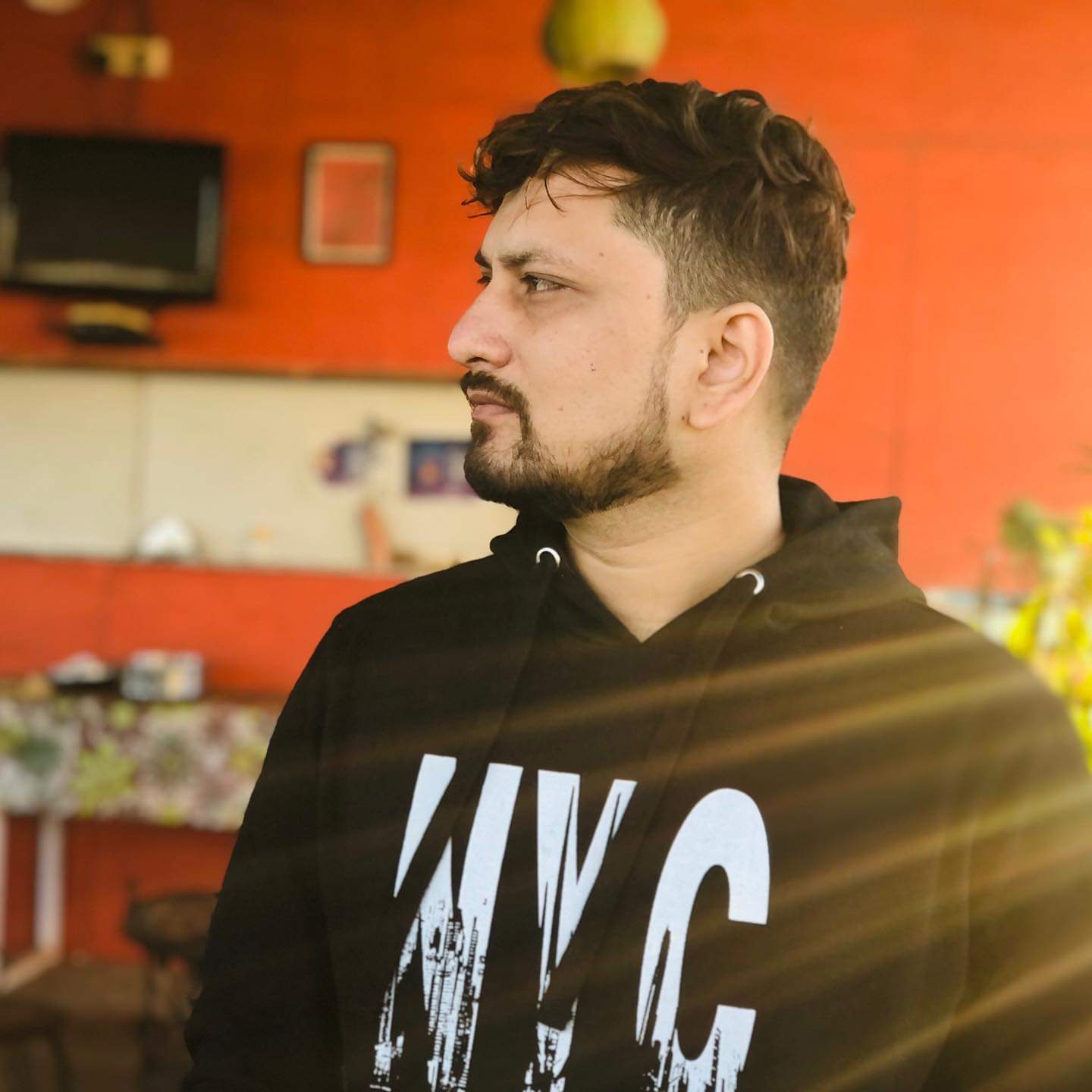 Vikas Malviya alias Vikaas Vishwakarma is among the emerging names in the music industry. He is a competitive singer, a good music composer and a music producer as well. Thus he plays three different roles at a time. Hailing from a small town Khandwa from Madhya Pradesh, his love for music was discovered in his early childhood. Looking at his inclination towards music, he started learning classical music and soon at the age of 11, Vikaas Vishwakarma started singing and performing on stage. Thus it is fair to say that his journey in music at this tender age.

So it was obvious that he had decided his career choice and slowly and steadily he got the chance to sing professionally. Vikaas Vishwakarma used the social media sites particularly YouTube to post his songs, which he sung and composed music along with producing. In a long list a few of his songs gained huge attention bagging more than 150 Million views. Some of his top performing songs with huge amounts of views include Friends Anthem (Yaro Ne Mere Vastye gained 125M + views with Vikaas Vishwakarma as the music composer, Pardesi Anthem with 100M +Views and Sun Jaan Meri with 1M + views)

These figures speak about his popularity in the music industry and this is not all, with these figures, he was even able to attract many brands for music for commercial ads. These brands include Nestle, Titan, ITC, Vistara Airlines, and various other brands. He even did a number of TV commercials for HDFC, Edelweiss, Honda, Jet Airways, and UNICEF. It also gave him the opportunity to work with top Bollywood celebrities like Sanjay Dutt, Saif Ali Khan, and Kareena Kapoor Khan for commercial ads and for music with celebs like Randeep Huda, Suniel Shetty, and Hussain Kuwajerwala to name a few.

Vikaas Vishwakarma with Singer- Divya Kumar.
(FROM LEFT TO RIGHT)

Vikas Malviya alias or popularly known as Vikaas Vishwakarma is a talented musician who loves singing, and composing music. He has also produced a few and is a known face in the music industry. Hailing from Khandwa, MP, his journey in music started at the age of 11 years. Ever since his childhood, Vikaas Vishwakarma loved Indian classical music and he then got trained in it. Soon when he turned adult, he continued his journey in music  started singing professionally apart from composing music as well, which started attracting people towards him for his incredible voice and music.

SWAPNIL KORE : UNTOLD STORY THAT YOU WOULDN’T LIKE TO MISS