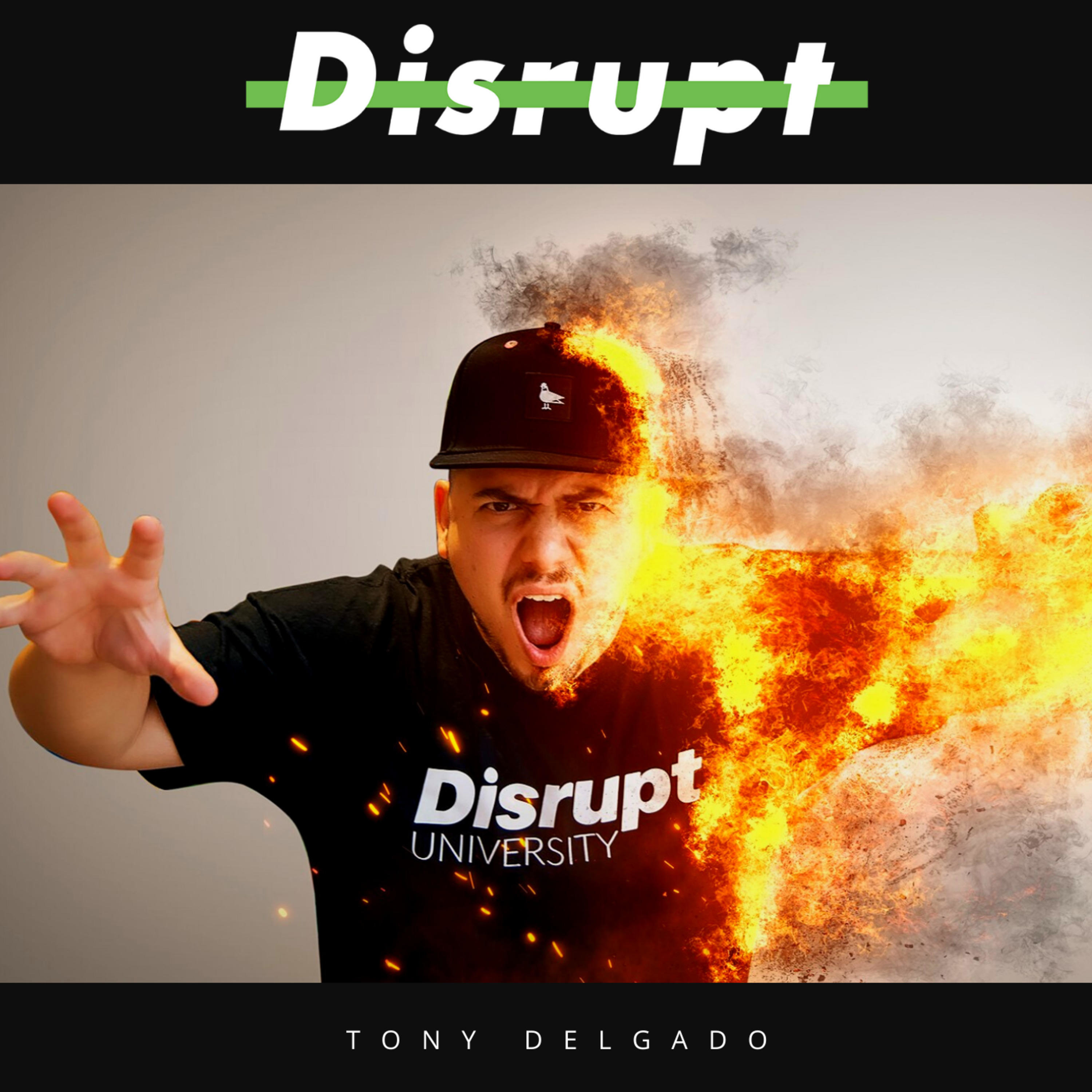 Since joining Digipath, Inc., in 2014 Todd Denkin has transformed the company from a pure digital pathology solution provider into a leader in the medical and recreational cannabis testing market. Digipath Labs’ Las Vegas cannabis testing facility is the number-one testing lab in Nevada, seeing a steady increase in clients and revenues since opening in May of 2015. While maintaining the highest standard for cannabis testing, Todd also focuses on expanding the business through licensing agreements and partnerships that will bring the reliability, experience, and customer service Digipath Labs is known for to cannabis markets across the country. While doing all of that, Todd also co-founded TNMNews Corp. where he serves as it’s president and on-air host.

Denkin’s career has been defined by foresight––the ability to spot and take advantage of emerging market trends and navigate new companies into lucrative markets. In 2009, Todd identified a trend in grow-your-own hydroponic systems and co-founded the self-contained hydroponic system leader Phototron Holdings, helping take the company public and serving as its president. At the time it was one of the very first publicly traded cannabis companies.

Starting in the television and film production business since attending the University of Florida, Denkin became a 25-year show business veteran making TV shows, commercials, infomercials music videos and films. It was another natural fit for Denkin to shift to the Internet in 2000 with a streaming video dot com startup in Las Vegas, NV. He helped take that company public in 2003 and was instrumental in building it to a $300 million market cap.

Any upcoming projects / products that you would like use to ask you about? : Colombia, California, Science Initiatives.