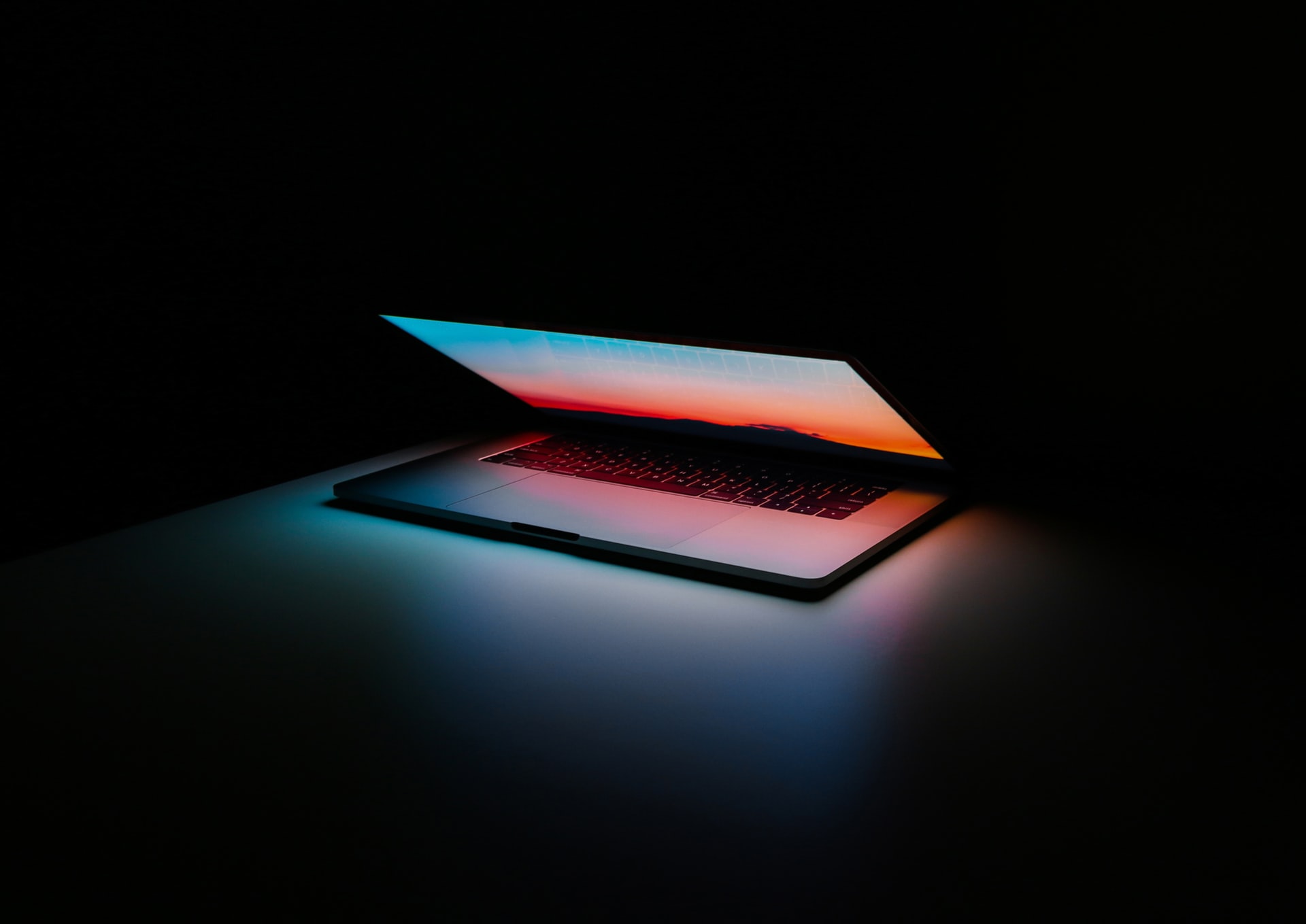 Africa’s rapidly growing tech industry is impossible to ignore. In fact, with a growing number of startups, an influx of new technologies, and a pool of top talent, the next decade belongs to Africa’s tech scene. When you consider the increase in venture capital, startups, and tech hubs, it is one of the fastest-growing tech industries in the world.

Africa hosts over 618 active tech hubs, which, the GSMA states are “the backbone of the continent’s tech ecosystem.” That is a 40 percent bump from the 442 hubs that were active in Africa last year. Of all the countries in Africa that support active tech hubs, Nigeria has the strongest ecosystem, with close to 90 hubs (and growing!) that are active. Just recently, for example, Lagos’ leading tech innovation centre, Co-Creation Hub (CcHUB), acquired iHub in a mission to connect entrepreneurs and technologists in order to focus on building smart infrastructure and improving education and Africa’s fintech industry. In an effort to engender financial inclusion, Nigerian-based unicorn Interswitch also sold 20 percent of its stake to Visa at the end of last year — a total of $200 million, which is nothing to blink at.

Tech hubs will be responsible for pushing Africa’s digital revolution forward, which will continue to influence cultural and societal change. These hubs energise the economy by promoting innovation, efficiency, inclusion, as well as generating a larger number of employment opportunities; they are what foster a healthy entrepreneurial ecosystem for continued growth.

Even the smaller chunk of Africa’s tech hubs that offer coworking spaces will have a significant impact on the economy. Collaboration and support beget creativity and innovation, which are necessary to push ideas forward in order to solve the country’s current obstacles. They also provide affordable shared office spaces and give professionals access to fast internet and reliable electricity, which are barriers that other western entrepreneurs don’t often have to take into consideration.

The tech industry is in the hands of Nigeria’s youth

Half of Africa’s population is under the age of thirty, and these younger generations realise that the fate of their country’s development rests on their shoulders. Unlike before, they not only recognise that entrepreneurship is a lucrative career, but they feel empowered to pursue it.

The African workforce is predicted to grow between 15 and 20 million people every year for the next two decades — and these individuals are eager to participate in Africa’s tech industry. Omoju Miller, a Machine Learning Engineer at Github, told Fortune that Africa is set to disrupt San Francisco’s reputation as a leading tech incubator. She says: “We are at the edge of another kind of technology frontier, and this time around, it is not happening in San Francisco, it is taking place in Africa.”

The technological environment is changing, and it’s at the helm of the savvy leaders that will usher in this radical change.

The rise of smart cities

As the population in Africa continues to grow, and startups continue to introduce new technologies into the region, there will be a rise in the development of smart cities. Around 13 percent of Africa’s tech hubs have formed partnerships with mobile operators like Orange, which are having profound effects on fibre optic technology, big data, and broadband width. As various countries in Africa learn how to capitalise on these developments, here is what new smart cities could mean for these areas:

The African tech community can (and will) transform the continent. The solutions that are necessary to usher Africa into a new technological revolution will not come from the government or any other aid — it’s up to our entrepreneurs.

Striving for an Internet of Responsibility

6 tips to not go crazy in your home office