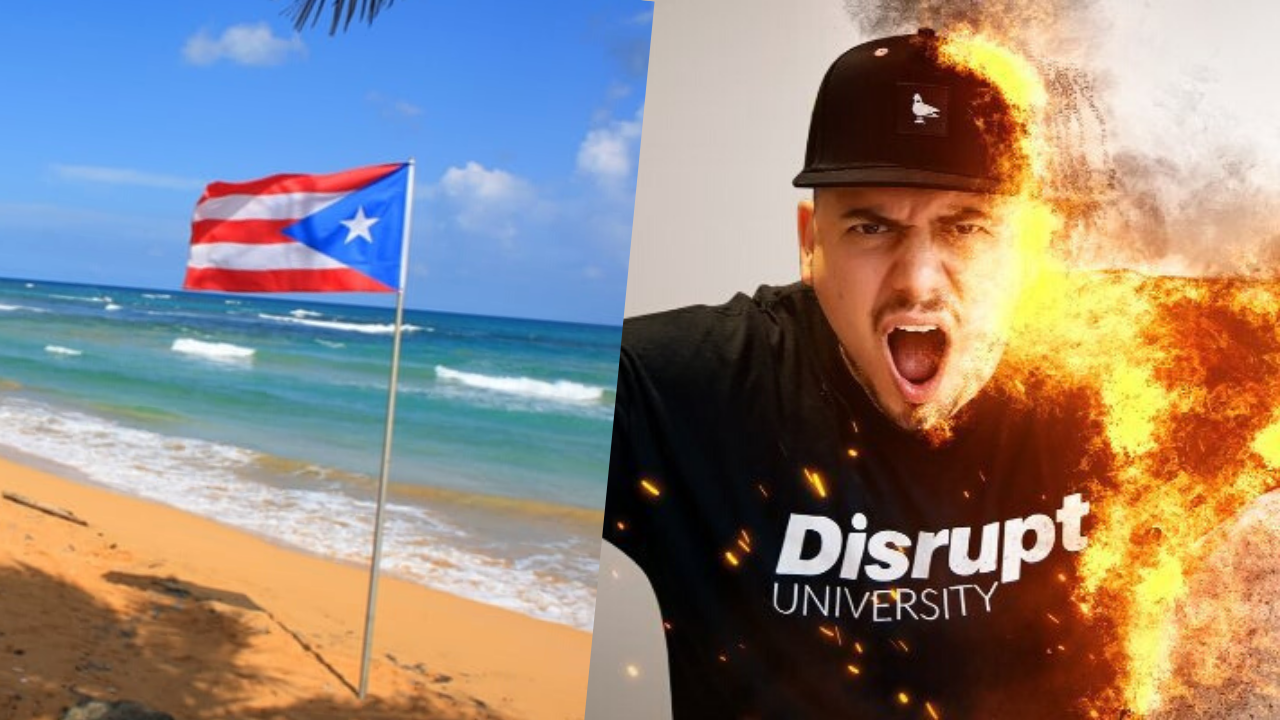 If it has ever been more than evident that Puerto Ricans who have left the island do not forget their homeland, it is just now during the emergency caused by Hurricane María passing through Puerto Rico.

Long and wide across the United States and the world, Puerto Ricans have activated their networks in spontaneous solidarity-based operations of collecting donations and sending aid to the Island. They are living proof that Puerto Rico is more than 3.5 million. of inhabitants of this small Caribbean archipelago.

Puerto Rico is present and active in every corner of the globe. Some more visible than others, that so-called diaspora has given glory to the country and put its name up. After the devastation caused by the powerful hurricane María, on September 21, the aid efforts of these thousands of Puerto Ricans living abroad are crucial drivers in the present struggle to rebuild the country.

Sports, art and entertainment celebrities have put their fame at the service of efforts to collect and bring aid for the victims. Among them, Jorge Posada, the former receiver of the New York Yankees in the majors, who has made at least three trips with supplies to distribute through the United for Puerto Rico initiative.

Like Jorge and his wife Laura, the stellar receiver Iván Rodríguez, recently exalted to the Baseball Hall of Fame, has brought more than a dozen containers with aid.

The list continues with many names that we did not hear before and so many others that we will not get to know, but that are equally committed to the common mission of raising Puerto Rico.

In cities across the United States, unions, groups of friends, restaurant owners, municipal government officials, state, congressmen, have said theirs present. To mention a few, in Washington DC, the Puerto Rican community filled four trucks with some 78,000 pounds of supplies that will be integrated into the United for Puerto Rico campaign.

The nonprofit group Friends of Puerto Rico began a fundraising campaign that will benefit ten Boy’s & Girls Club centers on the Island. The Alejandro and Orlando Bravo brothers, who established the Bravo Family Foundation two years ago, based in California, they didn’t think twice to bring a plane loaded with provisions that they distributed personally.

In Pennsylvania, Puerto Rican student José Diego Toro launched a campaign on the GoFundMe.com portal to raise $ 10,000 to help victims. Soon other Puerto Rican students joined in more than a hundred universities in the United States, constituted under the name of Students for Puerto Rico. They had already exceeded $ 160,000. Only in that portal there are more than 30 campaigns in order to help the victims in Puerto Rico.

More Puerto Ricans have established dozens of known collection centers in Florida, Ohio, Texas, Virginia, New York, Illinois, Pennsylvania. And even if they don’t all transcend, there must be a collection center in every state.

The extended hand of the diaspora has not limited itself to collecting, sending or bringing aid to the Island. Many groups have redoubled their lobbying to ensure that the federal government responds quickly, effectively and sustainably to the magnitude of the disaster and efforts. of reconstruction, just in the most serious period of fiscal precariousness that the country has had in decades.

To all of them, thank you. Today more than ever, Puerto Rico embraces them with pride.

This article was originally published by the Bravo Family Foundation.

Related Topics:Bravo Family Foundation
Up Next

Saqib Malik The Face Of The Digital World!

Max Karg Is Making A Killing By Marketing Exotic Vehicles