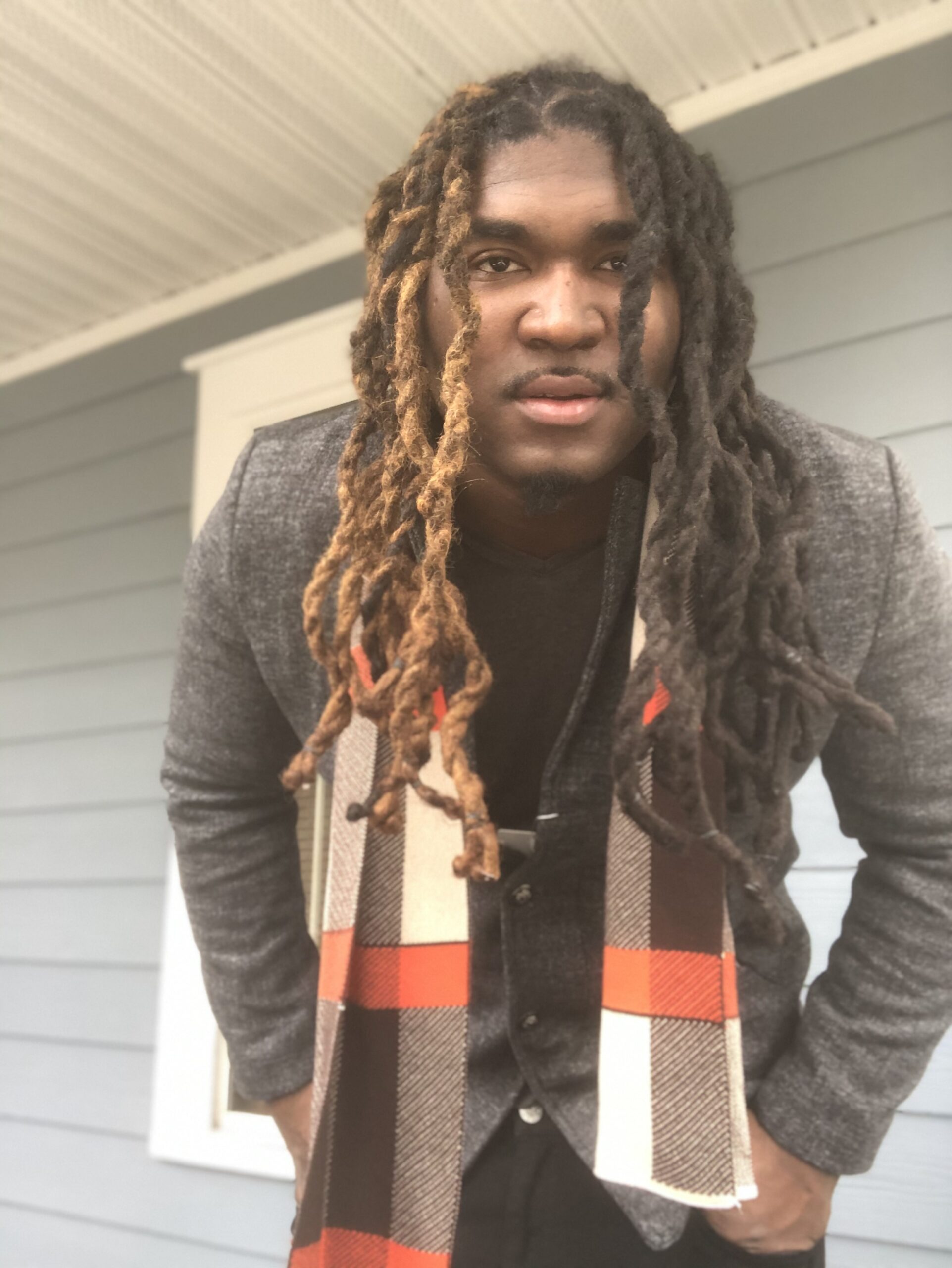 Taz Forte in an Interview with Uzi World Digital said, – “Growing up I struggled, it use to be times when my mom spent all her money on us to make sure me and my two brothers had everything.”

Taz Forte says – there was also days where no food was in the house. I felt like a ball was in your stomach of how hungry we were. I use to make sure my shoes stayed clean because I knew I wasn’t going to get a pair of shoes for a long time.

Taz Forte used to tried to hustle and earn money to help her mother in anyway he can. He was very cautious about the financial problems they faced, and Taz Forte use to go to Trailer Park for hustling.

He says- “The first time I knew I was talented when I was living at my grandma house.” Taz Forte and his brother plus his cousins turned on Instrumental. They all came up with a hook and a verse at the time he was a singer. Taz Forte really appreciate those moment because he knew what he was destined to be.

Taz Forte was also great at sports so that was stepping stone into getting known. After that Taz Forte started getting into talent show and join the chorus. Once the teacher heard Taz Forte sing she knew he was special so she offered Taz Forte a solo part to sing at their graduation. That was a special moment for him, that she believed in Taz Forte to give him the solo-part. He was a fan of a wide range of artists, at the time from Keith Sweat to Jimi Hendrix and Babyface to Tupac, Taz Forte have come to appreciate what makes each artist different and strives to make his own music sound different too.

Taz Forte says – By bringing these sounds together, I combines many musical genres and hip-hop subgenres together into a sound that carries a truly unique vibe and has a timeless feel. The most unforgettable aspect of my music however, is that I always keeps it real and raw. My creativity that I have endured. Has never been afraid to explore new sounds and push My music into uncharted territory. Those was my goals coming up.

Taz Forte knew it was gonna be alot of competition that’s why he prepared himself for the worst times. He thought if he stay consistent with his music, he will become great if he can make this a full time job.

Right now Taz Forte says he is balancing both music and jobs. He says he is ready to put all his energy into it full time. Taz Forte really want to see his greatness come to the light. He feel like he can bring uniqueness to the industry

Indulge in Ugat’s designer ethnic wear with Precision and Love