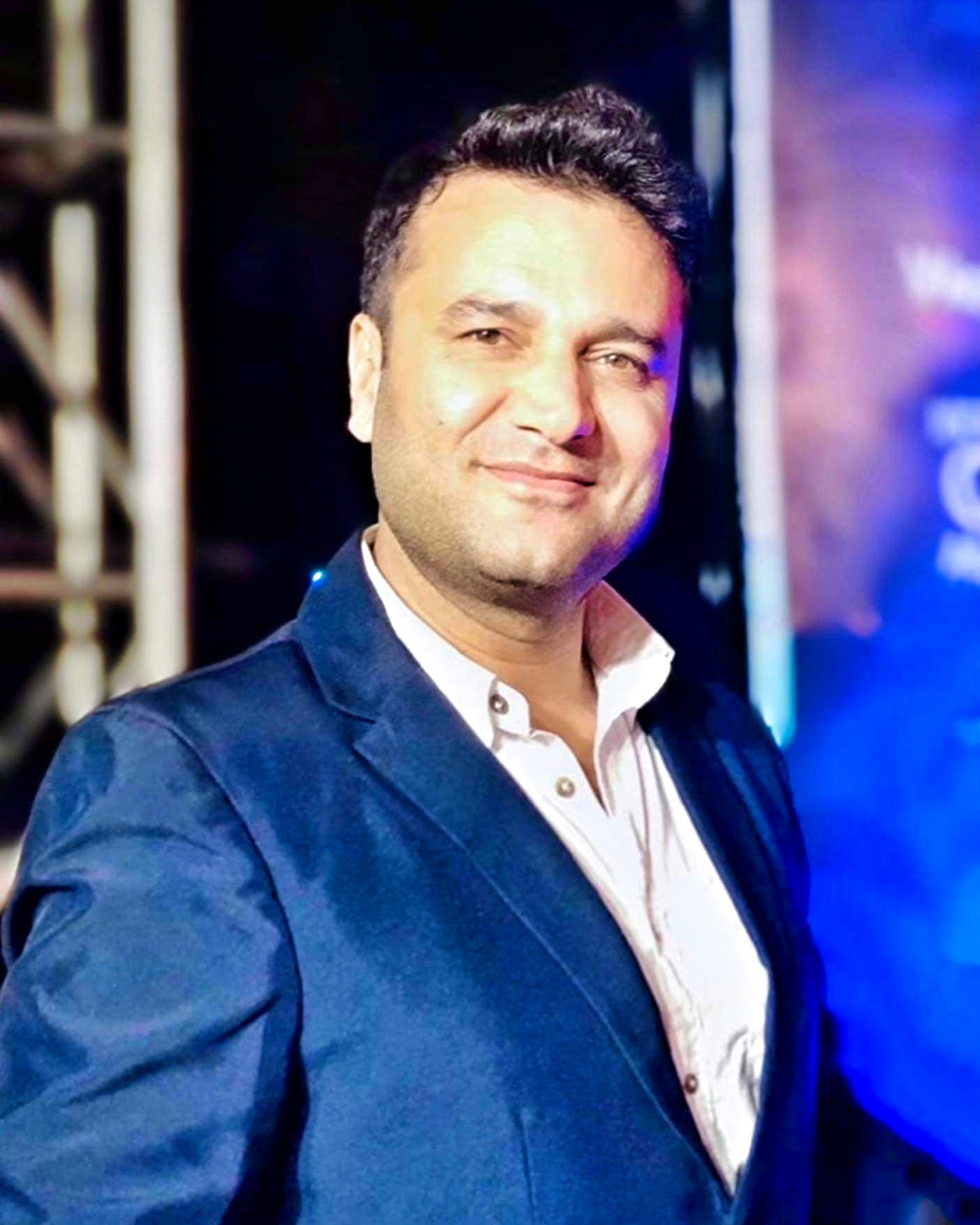 Tariq Bhat is only Kashmir based film director in Bollywood who managed to premier his film “Zindagi Tumse” in Kashmir, which made headlines at that time. “Zindagi Tumse” is a women-oriented film based on social issue, which is a major concern for Indian families, the purpose of the film is to create awareness among public regarding hidden illness in society such as parents in ‘old-age home’.

This film has a very well known star-cast including Rajshree Production film ‘Nadiya ke Paar’ fame Sadhana Singh, Guddi Maruti and Rajesh Puri.
This film is released all over India in 2019 and got good audience response. This film got nominated for four different awards categories including ‘Radio Mirchi Award’ and won two of them.
Recently, Tariq Bhat has completed his horror thriller film ‘Evil Dead is Back’ for OTT platform, which is the Bollywood remake of famous Hollywood film series ‘Evil Dead’.

Currently, he is shooting for his upcoming web series ‘Five as Same’, which is the story of five common girls who are living their individual lives, facing real and humane problems what girls face in Indian Society. They bravely face those problems and challenge the patriarchy in our society.
After this, he is going to start his dream film project titled “Welcome to Kashmir”.

According to the Director, this will be the only film, which will shade light on actual problems of Kashmir. He says, with this film, his experience being a Kashmiri will help in connecting this story to Kashmiri people. Once the film is released, Kashmiri people and rest of India will start to know each other better, which is the need of the hour.

Tariq Bhat is an Indian film director and screenplay writer. He is a resident of Kashmir who is considered as one of the few people to break in to Bollywood. He has worked hard to promote cinema culture in Kashmir by organising movie screenings of his directorial debut film Zindagi Tumse (2019) producer Sona Manwani (Sona Enterprises) Cast Sadhna Singh, Guddi Maruti & Rajesh Puri. Zindagi Tumse is a woman oriented film based on social issue, which is a major concern for Indian families.

The purpose of the film is to create awareness among public regarding hidden illness of society such as parents in Old age homes. In the initial years of his career, he wrote the screenplay for ‘Hum Sab Ullu Hain (2015) Cast Upasna Singh, Rakesh Bedi, Guddi Maruti, Dinesh Hingoo, Rajesh Puri, VIP comedian & Gavie Chahal. He is also associated with a few video shorts.