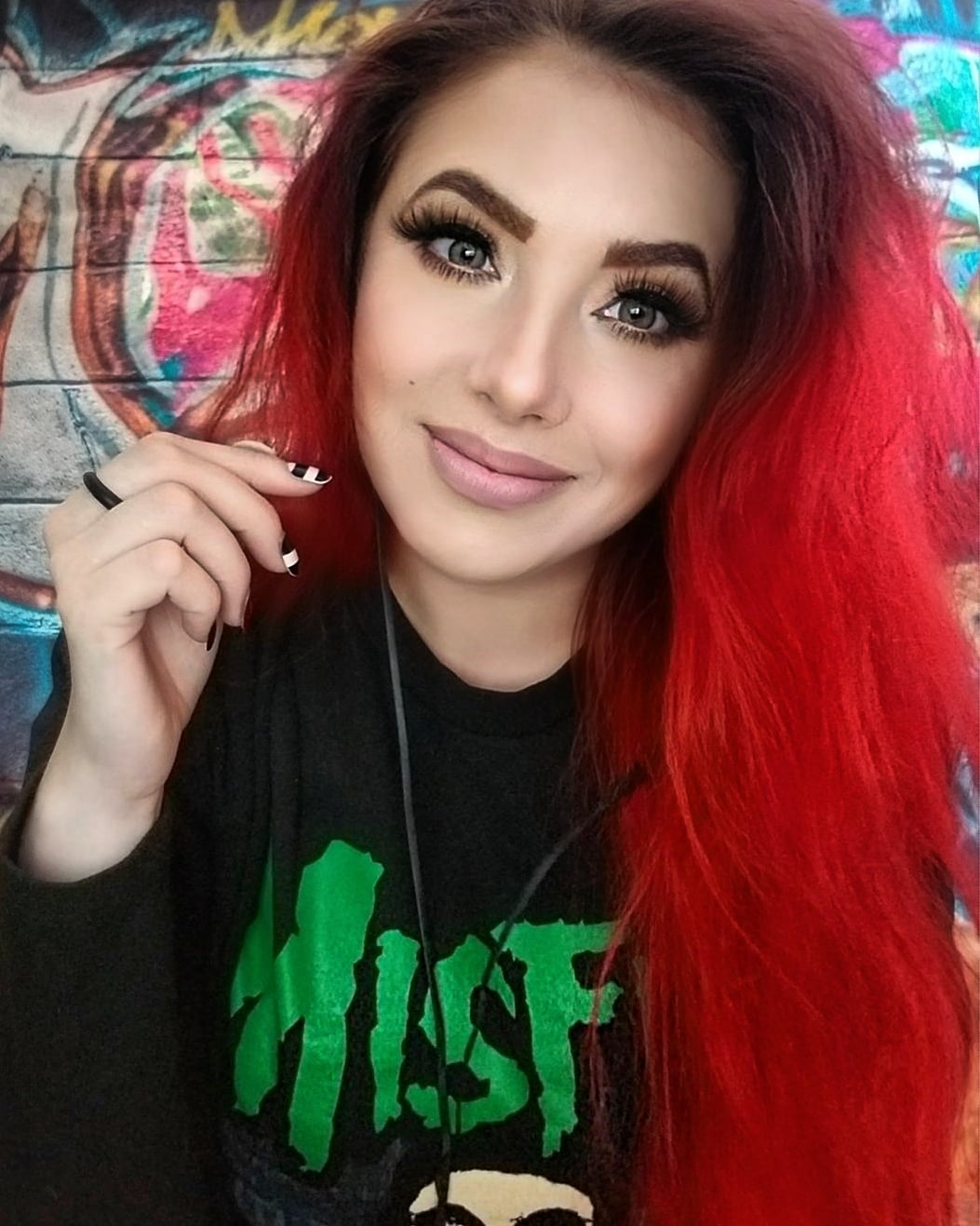 Taeler Hendrix, better known for her work as a Pro Athlete featured on Spike T.V., USA Network, Telemundo, ABC Network, Destination America, and more is now deftly transcending industries with unexpected skill. Born and raised in Massachusetts, Taeler Hendrix is carving out a name for herself both inside and out of the Pro Wrestling ring. Earlier this year Hendrix temporarily hung up her wrestling boots and delivered quite an impactful punch with the publication of her first children’s book, “It’s Not Easy Being A Sloth.” A fantastical nonsensical story about a scrappy sloth named Sully who dreams of becoming a Race Car Driver.

With the release of her first children’s book, Hendrix has surprised her fans and her critics alike showcasing her irrevocably versatile value. Taeler Hendrix is known for playing a villain on-screen has given us a new and insightful look at the woman behind Taeler Hendrix. In her book, we see an emerging author possessing a unique voice that aims to inspire children. Inspiring children to believe in themselves and go after their dreams too just as Hendrix was similarly inspired. The more Hendrix has pursued her own childhood dreams, the more clear the image formed. And that shape fueled her purpose with the ultimate goal being to dare to be revolutionary.

Like its’ author, the book, ‘It’s Not Easy Being A Sloth,’ is immensely motivating as the main character works hard to overcome adversity to fulfill a dream. The overall message as the book reads, “and not only did he fulfill his biggest dream, he proved that when others say your dream is impossible, that is when you have to find the ‘I’m possible,’ in your dreams. After all, Sully proved that even sloths can go fast too and so can you!” Delightful in its sentiments. As motivating as it is whimsical. Imaginative in its wit. Cunning in its ability to draw a child into Sully’s uphill battle. Not unlike going after one’s own dreams…

According to Hendrix, a follow-up book to “It’s Not Easy Being A Sloth,” will be coming very shortly. Taeler Hendrix’s upcoming children’s books will star animal friends known as The Furred Herd with fantastical nonsensical adventures of the furred kind. “A Fish With A Wish Is Trish,” will hit the proverbial shelves any day now. The book highlights a story about fortitude as a young fish named Trish who dreams of flying, dares to become a pilot.

We imagine many people may wonder how Taeler Hendrix went from Pro Athlete to Published Author. From a young girl in Massachusetts to a world-traveling Public Figure. The answer to Hendrix is quite simple. As a Pre School Teacher Hendrix observed that all children are dreamers until they’re taught not to. She further explains that in her experience, small minds kill more dreams than the act of pursuing one’s dreams. And she wants to change that.
Hendrix excitedly admits to being an avid reader with her dreams as big as the stories she grew up reading. Never one for regrets, Taeler candidly opens up to us about overcoming the odds that by all appearances and pretense were set against her. Every sort of ‘ism’ designed to make people feel small, Hendrix has faced them all. Not entirely unscathed, Hendrix hopes to use her life’s ambition exemplifying that there’s nothing you can’t do if you at least try.  Fueled by equal parts a love of books, athletics, acting, travel, and philanthropy, Taeler Hendrix dreams of doing it all with a sense of child-like enthusiasm for life. Hendrix reiterates to us the importance of knowing who we are and who we want to become. She says there’s a difference between character and reputation. Character is who we truly are. Reputation is who others perceive you to be out of their own agendas effectively killing dreams. As a Pre School Teacher Hendrix saw how we aren’t taught this key principle as children but desperately need to understand that in order to succeed as adults.

Hendrix’s passion possesses a refreshing optimism in regard to achieving what others see as impossible. A jump into the literary realm from the squared circle was only a matter of time. Pre School Teacher. Pro Athlete  Podcaster. Actress. Public Figure. Non-Profit contributor. Now Published Author. It’s always been a major goal for Hendrix to aspire to make the child she once was proud of the adult she’s becoming in the world and she wants that for others too. All that starts with a childhood dream, self-love to believe in yourself, guts to try, and gumption to see it through.

Taeler Hendrix’s book ‘It’s Not Easy Being A Sloth,’ is available for purchase online with Amazon and Barnes and Noble. Hendrix’s second book, ‘A Fish With A Wish Is Trish,’ will be available soon. Sully, Trish, and all their friends in The Furred Herd share in some fantastical nonsensical adventures. Adventures chronicling how they each find the ‘I’m possible in what others say are impossible. Proving as the author herself says, “all you need is love, guts, and gumption…”

Related Topics:authorbookTaeler Hendrix
Up Next

Why is the need for digital signature online apps is increasing?

B.T The Artist an emerging artist shining like a true Superstar