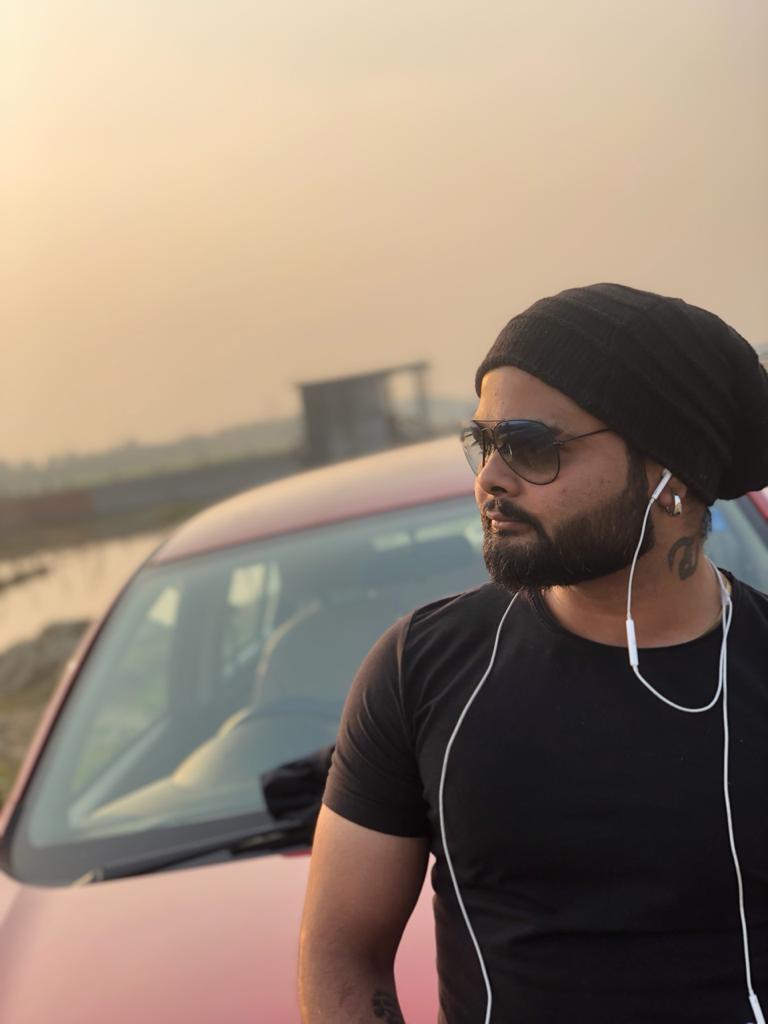 Shikhar Saxena popularly known as Sameer Saxena is one of the youngest Celebrity Manager from Lucknow, Uttar Pradesh. Founder of ArtistoMediaEntertainment, an agency which is popular in Public Relations, celebrity management, social media influencers management, Brand promotion and event organisation which takes his dream to another level. Sameer has been spotted with number of celebrities on social media and has become very famous among top celebrities.
This young entrepreneur seems to have a good bonding with various famous bollywood and tv actors and singers in India.

As ArtistoMediaEntertainment is expanding itself at a large level, Shikhar Saxena is working with his team way too hard for the development of his celebrity management company and adding on many more sector of event & celebrity management , digital marketing and operation services to it. Some of his accomplishments as an entrepreneur include his role as a founder/ CEO of ArtistoMediaEntertainment.

Not just he has a scouting representative agents that work in music/movie production and movie/tb serial casting but also provides a platform that engages talent management and publishing. The most important part of online branding and marketing is being able to target the right audience. Once you know your target audience you can then leverage your influence to become authorised figure. Since he knows how to expand business through digital marketing and media influencing skills with his clients & ArtistoMediaEntertainment is a name you need to be on the lookout if you need a celebrity for your social media growth and promotion.

The Tinsel Town misses Sushant Singh Rajput who lost his life on 14th June, he misses the actor a lot. He calls him his inspiration as despite coming from a small town he achieved a lot in Bollywood Town without seeking help from any Godfather. He was an actor & a perfectionist.

Sushant Singh Rajput has led an inspirational life who has achieved a lot in his life. He has carved his niche in the industry entering TV serials and then made his debut in Bollywood with the film Kai Po Che. He wants to tread the path of Sushant Singh Rajput to give the best and wait to see the break in Bollywood happening for him and obviously not following him for killing himself which is devastating and sad for all of us i.e his fans. He wants to take lessons from his life so that he can stay strong.

This is the reason why he has engaged himself in social work as well helping the poor and needy affected during the lockdown time. He along with his Team ArtistoMediaEntertainment is helping people to sustain in the tough time. He is waiting for the right opportunity, till then he keeps himself busy as an Entrepreneur.

The main key and motto of ArtistoMediaEntertainment and team is i.e. to fulfill your urge to find the right celebrity for you and to give you a very good chance for the promotion of yourself/your brand through multiple events or various digital and social platforms.

KAZIM KHAN : THE MAN WITH THE GOLDEN HEART