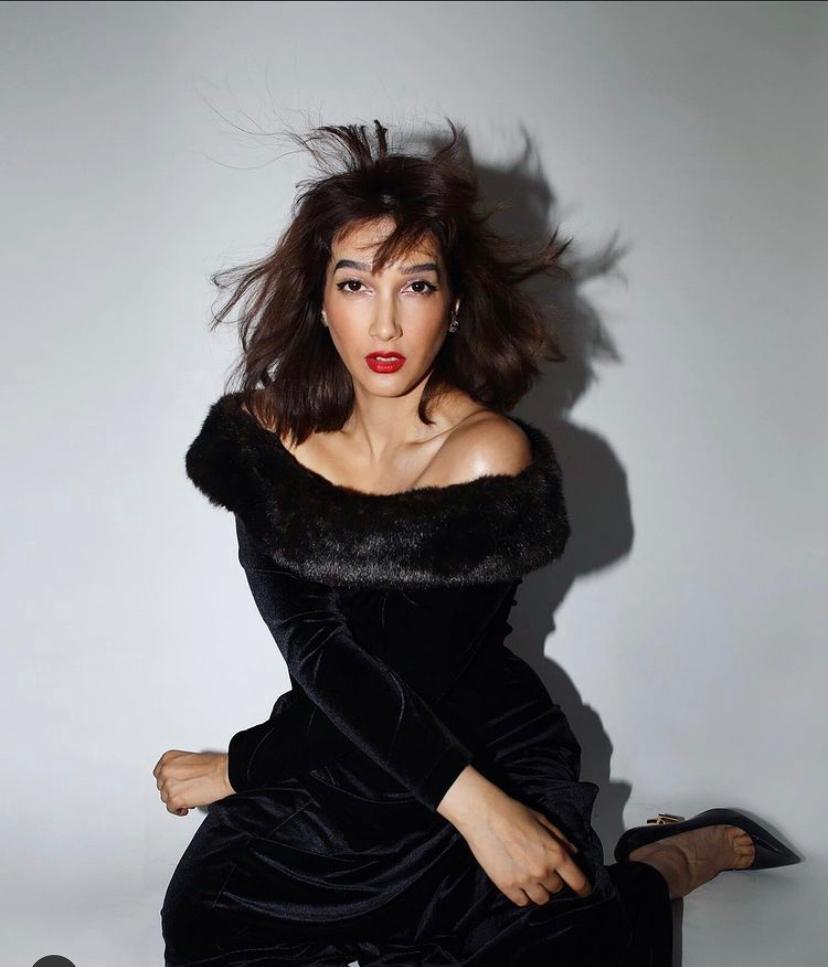 “I think my 2021 will be a lot more focused on giving back and being kind. I’m working on a project in India and I am super excited about it. I hope to continue to create and inspire everyone who has taken the time to follow me and support my journey so far.”, says Sukki Menon when asked about the trajectory of her career in this new year 2021.

Sukki Menon, also known as Sukki Singapora was Singapore’s first international burlesque performer. She spent time perfecting her performances, constantly putting more passion into her art, and after she reached her pinnacle as a burlesque performer, she was satisfied and happily closed that chapter to begin new ones. Menon is now moving towards mainstream entertainment.

Her debut on television was not an ordinary one, she got her break on the streaming giant Netflix with “Singapore Social”. The reality series followed the lives of Sukki’s friend group and gave a peek into the lives of the young Singaporeans as they defied expectations and traversed the tricky terrain of career, romance and family.

Sukki considers herself a humanitarian and is very passionate about using her voice for just causes. Her fearlessness and outspoken approach are a breath of fresh air in a world where people are afraid to speak their mind. Her political views are in tune with the progressive ideas the world needs and her activism has been recognised widely and even been nominated for the “Asian Women of Achievement Award”.

Heavy is the head that wears the crown, and Sukki does it gracefully. She has garnered a massive audience on Instagram and Twitter, and she uses these platforms to give a glimpse into her personal life but never fails to use her influence to steer the conversation towards pressing social issues. In the face of injustice, Menon hopes that her voice and urging can help encourage her 215,000 followers to follow in her footsteps.

In addition to her TV performances, she also serves as a global ambassador for The Sharan Project, a UK-based nonprofit organization that provides support and advice for South Asian women confronting health – housing, employment, education, financial, and legal issues.

Moving forward Sukki hopes she can continue starring on television and fulfil her artistic passions, and use her platform to be of help and helpfully contribute to society.

Related Topics:Sukki menon
Up Next

I help influencers to grow