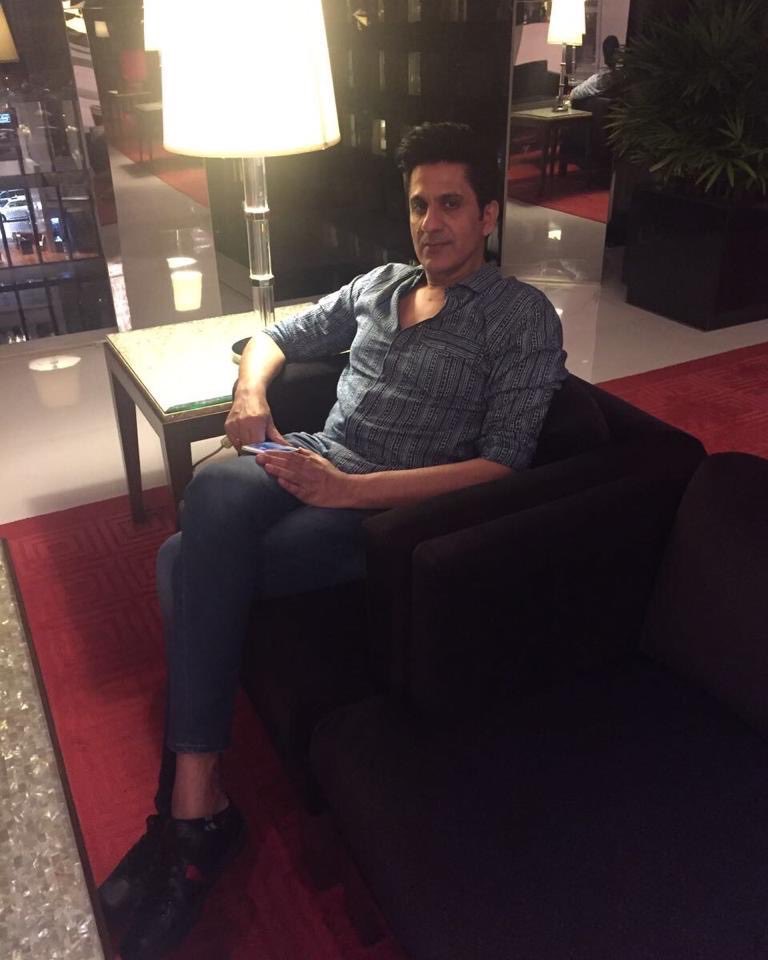 With the change of times, the Indian fashion industry is also undergoing massive changes in recent times. Moreover, new faces in this competition of style are the pioneers of remarkable progress. Starting from the television world to Bollywood, the young designers are just unstoppable. One such bright star emerging as a giant brand is Pawan Sachdeva. His style statements and make-up ideas are going all over the world.

Furthermore, his innovative ideas are not limited to India anymore. Due to the technological development, the internet world is also witnessing a storm with Pawan’s rising popularity. In 2019, Vogue launched this budding designer to be the center of attraction for their Lotus Make-Up India Fashion Week. Therefore, people are just loving his work and designs and celebrating fashion in a new way.

Most of the around the globe acknowledges the hard work and impressive designs of Pawan. However, besides style, he also looks into the suitability of a particular garment according to a person’s tastes. As a result, most celebs love to work with him and show their charisma on the stage. The ramp is on fire when Sachdeva is here.

The year 2019 marked the biggest success of Sachdeva’s life with his show with Vogue. For years, Vogue is one of the notable brands worldwide for introducing high-class fashion to the world. Therefore, getting recognition from such a huge brand is a big deal for any designer. Later on, many budding actors like Kartik Aryan chose his stage to promote his upcoming movie. The trendy collection of Sachdeva really brings a smile to the faces of so many artists.

Moreover, the young generation is also appreciating his expertise highly. The legends in this field also predicted a bright future for this young man in the fashion industry. The next target of Pawan is definitely establishing a name internationally too. He is striving hard to achieve a bigger dream.

Glimpses Of The India Fashion Week

Celebrities get into the perfect outfit with Pawan Sachdeva by their side. It did not make an exception of actress Radhika Apte either. To break the stereotypes, Pawan considered this brilliant beauty to be the perfect model. Therefore, in ravishing attire, Radhika brought some femininity in the menswear too. The display was highly commendable and received lots of positive remarks from the audience. Fashion critics also showed approval of this unique fusion and encouraged Pawan for more such surprises.

According to the star, fashion is similar to comfort. If a person is not entirely comfortable in a particular outfit, he/she will never look fashionable. Moreover, to become fashion-conscious, your style should reflect your attitude. Hence, working with Pawan is definitely a brilliant opportunity to show your elegance to the whole world. In her words, the highlighting point of Sachdeva’s collection is gender-fluidity. This implies that the attractive colors of his outfits are suitable for various moods. Furthermore, it is not gender-specific. Hence, anybody can look utterly stylish in this mesmerizing collection.

From an autonomous artist to earning name worldwide hard work was my only key to reach closer to my dreams says Mukesh Officials.

i am a digital media marketing and PR expert. i do blogging too and working as freelance journalist.