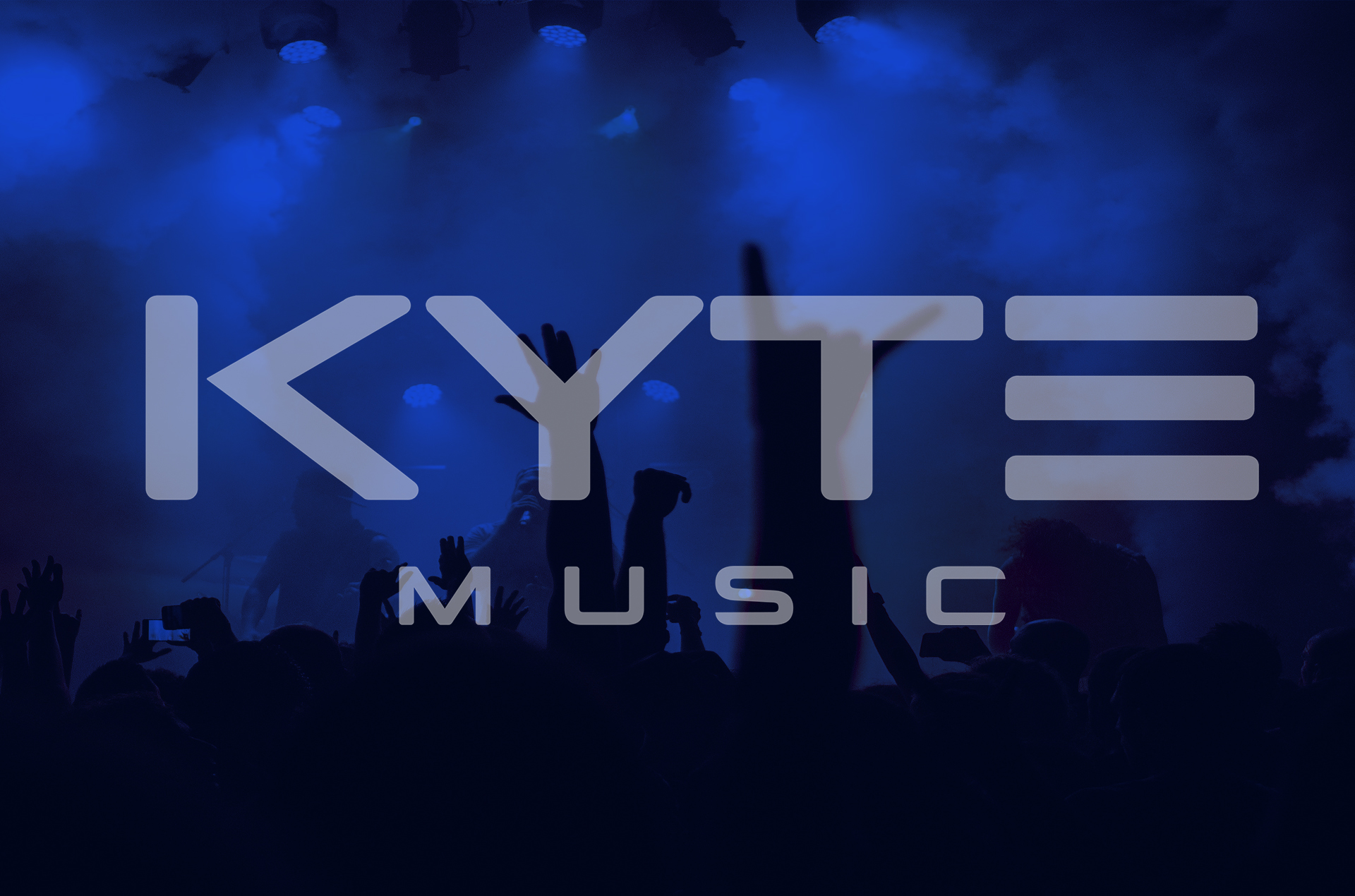 The reality is that no one is free from falling or losing. And ‘all’ time is just a myth to be stable or healthy. No good entity without loss has gone through life. And while a failure is part of the learning phase of life.

When a child knows how to walk, fall and rise again, the baby starts to follow a different technique, a stronger walking strategy. The kid then continues to grow from being a beginner walker to an accomplished walker. The child therefore understands that the discomfort does not remain after feeling the pain of a fall, and instead attempts again and again. The same experience then teaches that there is a better way to accomplish the goal; encouraging the child to carry out something that was originally tougher, now with a better solution.

Today we will talk about a guy who has fallen in this life but rose up with a beautiful strategy.

Born in Silchar brought up in Guwahati, Swarndeep Sinha (Sonu Sinha) is a recording artist and is exclusively dedicated to KYTE MUSIC.

Sonu Sinha has spent more than three years studying music business management and he discovers new things every day. His few friends think that he loses time, that they even ridicule him, but he doesn’t take them seriously,

He is just focused on his career, keeping negative people at bay.

He failed 12th standard and his parents were extremely sad about it. 10 months later, he recovered and life resumed. He created a good source of money, made a good circle of professional friends, and also completed his exams.

In 2019, KYTE MUSIC was established by Sonu as an independent music distribution and publishing company operating in India and Canada.

KYTE MUSIC distributes to major streaming sites such as Spotify, iTunes, Deezer, Beatport, JioSaavn and many others. It also monetizes and deliver videos to YouTube and VEVO and other video streaming platforms. Also provides all necessary tools to Independent labels and artists to get succeed in this music industry. Hundreds of labels and artist use KYTE MUSIC’s Platform to deliver their releases worldwide.

Sonu Sinha added “We always try to give the best services to our users, we also provide live statistics feature of streaming sites, so they can see live how their track is performing, For now we are continuously receiving 100Million + streams monthly. in the coming time we will give our users their royalty may also be allowed to receive weekly.”

The company began by publishing regional songs from various states and provinces, later available to everyone, switching to the DIY website, helping local musicians and labels to globally sell their music and enter a larger worldwide audience.

Kyte Music has developed a beta edition distribution software; it will be launched shortly for both Android and iOS operating systems, allowing users to upload and distribute their track directly to Tidal, Wynk, Amazon, iTunes JioSaavn and all other major stores in just a few minutes from their devices.

The artist or labels earn a royalty each time a track produces revenue or streams. Artist/labels can produce more money from their music videos on YouTube or VEVO through Kyte Music. With all their releases, they can track sales statistics so that they can see how their songs do through streaming channels.

He has done a commendable job. Sonu is rising and shining brightly.

SWAPNIL KORE : UNTOLD STORY THAT YOU WOULDN’T LIKE TO MISS