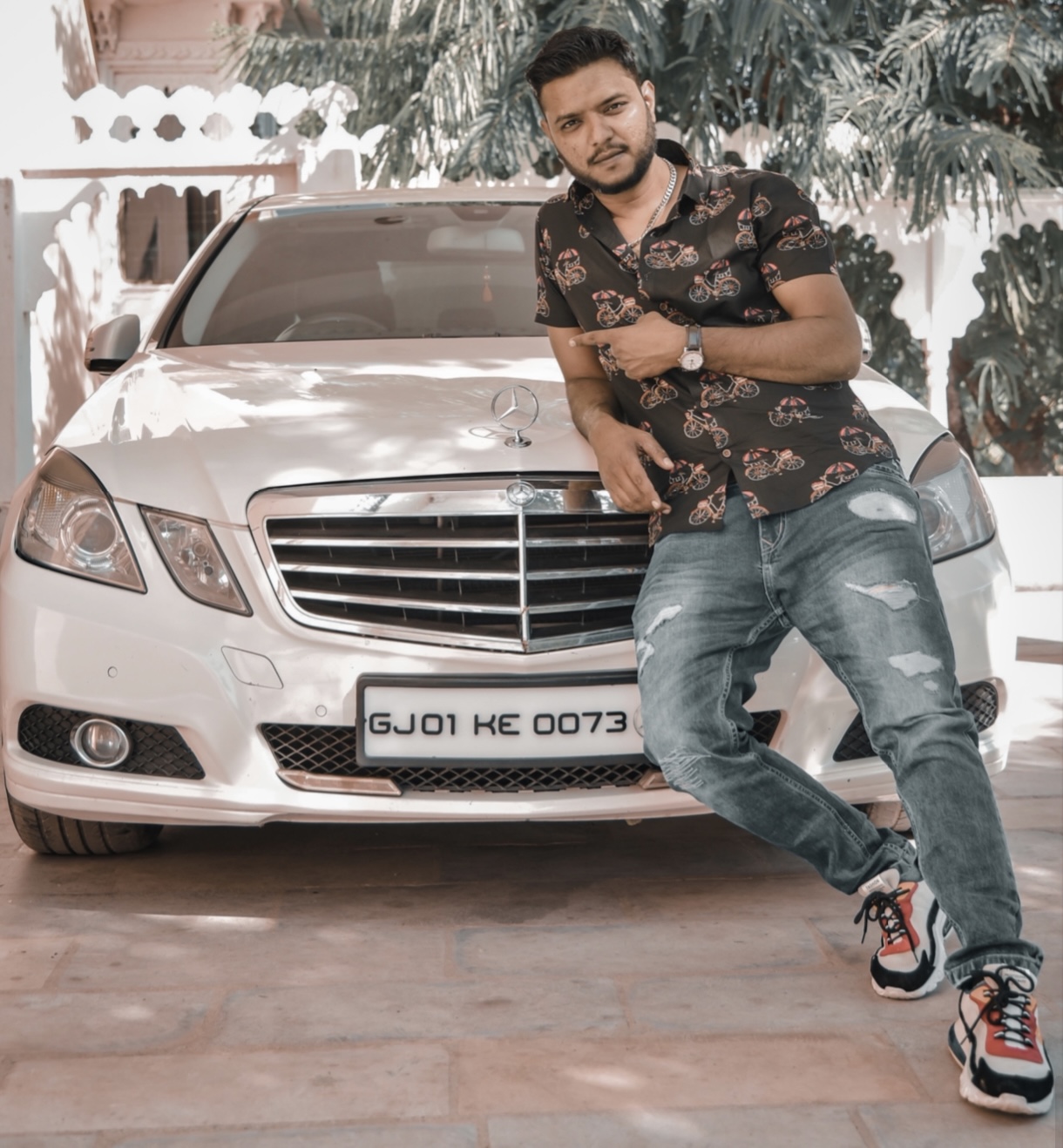 Singer Aadiz Imran and Actor Kabir Khan came from middle-class families in Udaipur. They are striving for success in the Rajasthan Film Industry. They never went to any acting academy or theatre group. They did not receive the basic education of acting and came through a long and hectic journey before becoming worldwide famous.

Singer Aadiz Imran and Actor Kabir Khan met each other during the shooting of a music album. From that phase of introduction, their bong has grown much stronger with time. Both of them have different backgrounds.

Singer Aadiz Imran was born on 1st April 1993 in Udaipur, Rajasthan, in a middle-class family. He completed his schooling at Shri Jawahar Jain High School. After that, he completed his degree (Bachelor of Arts) from MohanlalSukhadia University, Udaipur. Singer Aadiz Imran wanted to make his father’s dream come true, and he decided to do a medical degree from Morena, Madhya Pradesh. Actor Kabir Khan was born on 12th August 1993 in Rajsamand, Rajasthan. He belongs to a Muslim middle-class family. KabirKhan’s father is Sayyed Yunus Ali.

Singer Aadiz Imran wrote many songs, such as “Rehai song of Nation,” which became viral on social media platforms, “Bholeynath” got released by DAIN TV all over India. Rapper DK Shaitan showed interest in  Singer AadizImran and asked him to shoot a song with him. It was launched under a big banner. Bholeynath was written and sang by Singer Aadiz Imran.

In 2016, Singer Aadiz Imran met with Actor Kabir Khan and decided to make a movie together.

In 2017, Singer Aadiz Imran created the film “The real story of Kabir.” Ocean Music record collaborated with him on this project. It was the first horror film in Rajasthan Film Industry, and it received a huge positive response from the audience. After this achievement, the film director Singer Aadiz Imran, Actor Kabir Khan, Fam boy Sameer, and Divya Dewanbecame famous overnight. From that success till now, all of them have worked together on many projects written by Aadiz Imran, and Fam Boy Sameersang, and also Divya DEwan and Kabir Ali Khan did the shooting. The projects which they did together included songs like Surat and BandeBadmash. Bande Badmash was released on more than 250 music platforms, a rare event in Rajasthan Film Industry.

Singer Aadiz Imran, Kabir Ali Khan, Divya Dewan, IPS Dinesh M. N., and other police officers will be working on a music album project in a few months. The song will be dedicated to the respected Rajasthan Police officers, and the name of the song is Aya Sawan Jhoom Kar.

Singer Aadiz Imran and Actor Kabir Khan are very famous duo in Rajasthan film Industry. People love their work and admire them. According to them, their strong bonding changed the whole workplace atmosphere. They have done many projects together. The regularity brought a deep understanding of the relation, which helps them during long shooting hours. The alter ego factor helps them to shoot the videos without wasting too many takes.

Both of them did not start their journey as professionals, but currently, they are thriving through the industry. Determination, dedication, self-improvement, and curiosity towards learning helped Singer Aadiz Imran and Actor KabirKhan to touch the goal.