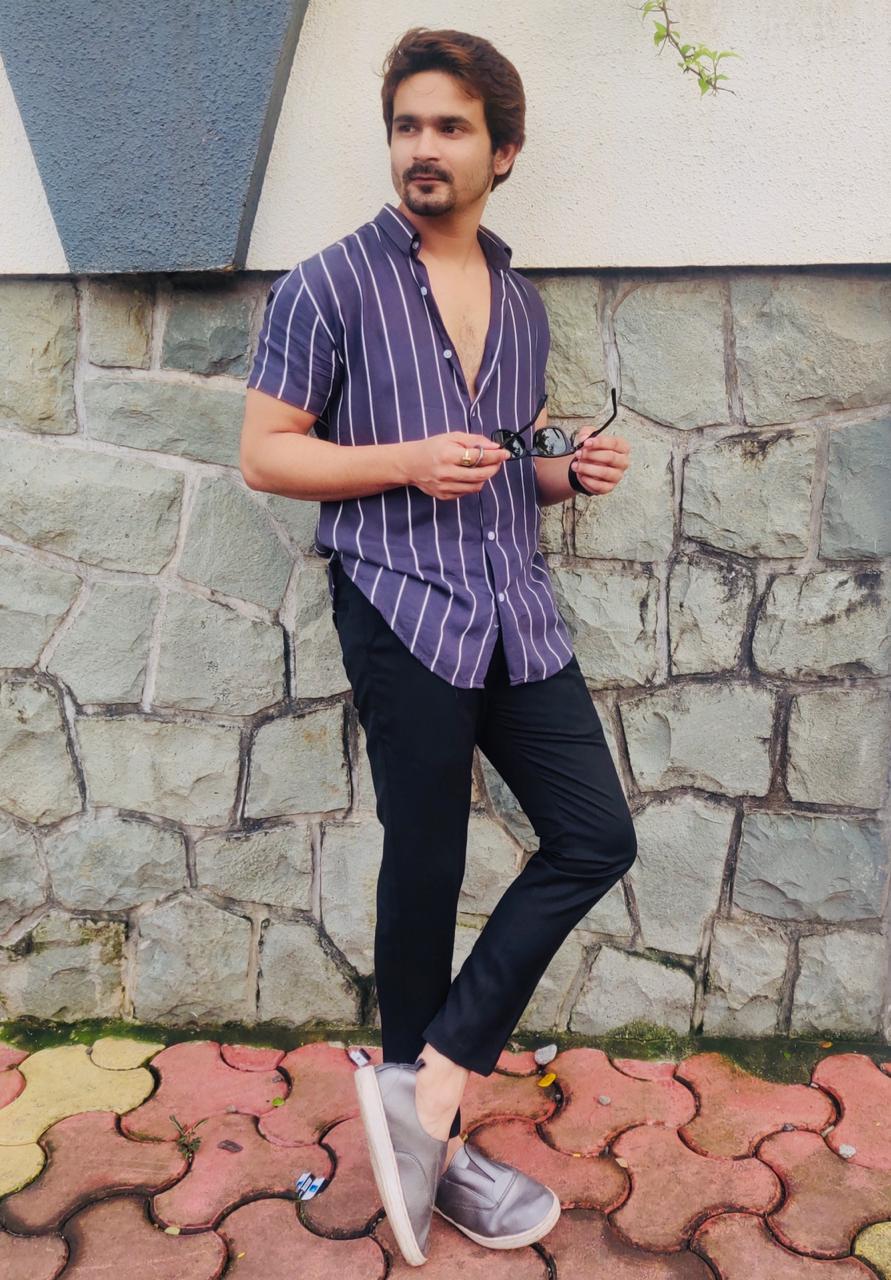 “Acting can enable you to become more aware of your frailties and that of the others. It can thus guide you become more empathetic!”
Says the mostly voguish yet occasionally philosophical actor Shahnawaz Hussain.

Due to his intense looks, he’s being perceived by various production houses as a promising actor in the B’town.

The actor, who has impressed the fans with his acting skills and down-to-earth attitude alike, says that his approach as an artist has always been that of a spiritual seeker.

A day not spent on honing his craft is always a day wasted for him.

Shahnawaz has worked with some renowned banners and is in the mood to leave no stone unturned to make it to the top in Bollywood.

Gaining an increasing amount of fame and fan base from a number of performances, Shahnawaz is all geared-up for his upcoming projects in the pipeline.

Besides also having acted in Bollywood movies like ‘Love Ke Funday’ and director Habib Faisal’s ‘Qaidi Band’ under Yash Raj banner, he always makes time to work in short films whenever possible.

With 5 short films already been added to his portfolio, he conveys that his most ambitious projects till date have been the upcoming short film – “LAAL BHARAT” – directed by Neel Pathak and produced by Raavan Films and the much awaited, star-studded web-series titled ‘Prayagraj’ Directed by ‘Anish Sharon Khan‘

‘LAAL BHARAT’ is a much awaited short-film in the Bollywood circuit because of its gritty take on the communal politics. The makers of it have already been getting a good word-of-mouth and are planning to release it on a grand level soon.

‘Prayagraj’ is another project that’s been hailed as a web-series with not just very raw treatment but also a meaningful story that captures many shades of humans and the current scenario of our society at large.

Apart from contributing to meaningful cinema, Shahnawaz actively likes to motivate his friends and fans about fitness and a healthy lifestyle through his workout videos.

According to the sources, Shahnawaz is being pursued by some prominent producers for their upcoming projects, but being a pure artist at heart, he’s constantly taking it slow and steady to make better artistic choices, both for his fans and for his love of acting as an art-form.

Related Topics:Shahnawaz Khan
Up Next