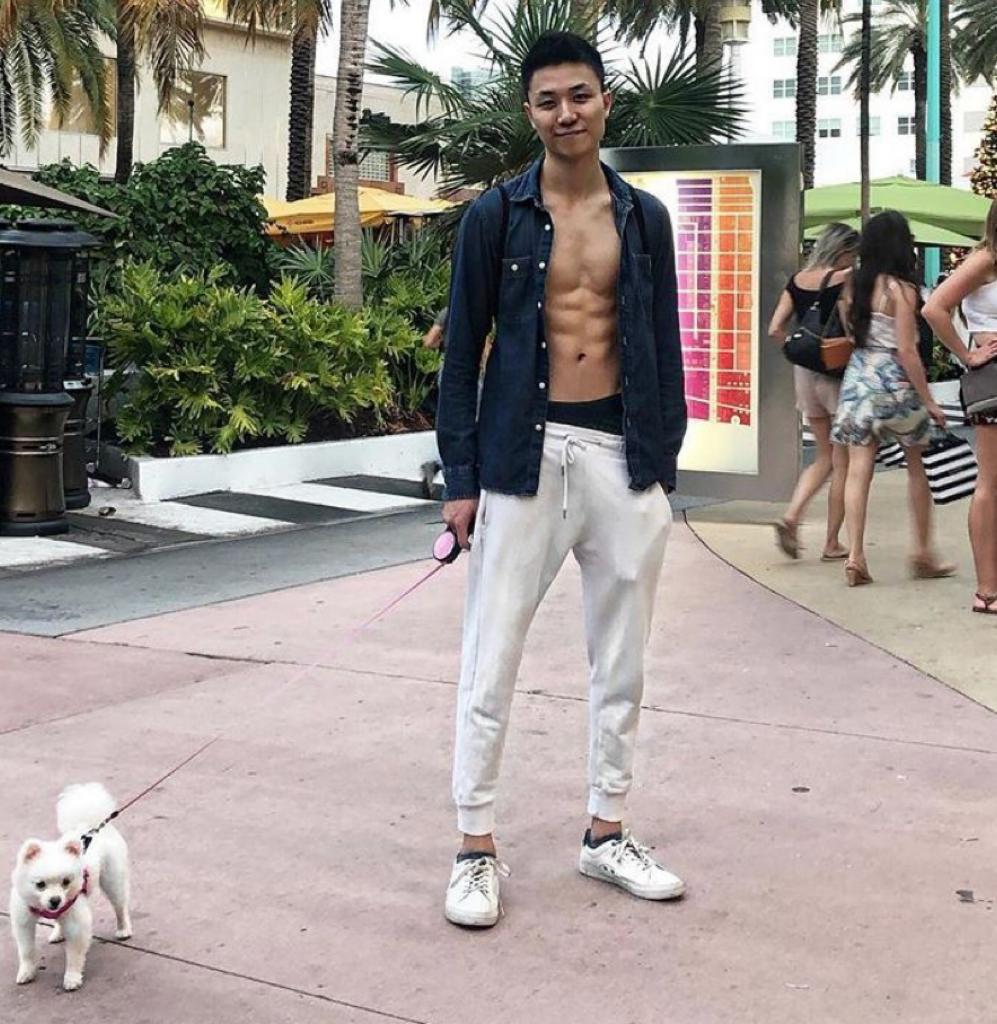 An entrepreneur, an activist, and an investor, David Zhao is regarded as one of the most successful millennial leaders in today’s time. Born September 2, in Shanghai, China, David Zhao is without a question the most influential personality in the digital marketing space. A graduate from University of Pennsylvania, managing partner and a co-founder of New York-based NXT Group; David served as an independent American digital marketer, who has now changed the face of this industry, so much so that global digital agencies are relying on his concepts.

More than just an Entrepreneur

Having earned a qualification from Wharton School of Business and his experience of independently managing digital marketing services for several clients worked in his favor before setting up his own ecommerce platform – MoreViews, Inc. in 2007. The early days of MoreViews, Inc. were typical as any startup firm. Work was thick, to begin with, and David Zhao played a key role in digital development, marketing, and management for several clients.

Alongside his ecommerce business, Zhao served on the board of various not-for-profits throughout the years. Under David’s ambitious leadership and predetermined benchmarks, his NYC-based digital agency, NXT Factor, grew into a ginormous firm generating revenue of over $15 million for their clients and partners in 2014. Today, David Zhao helps SMBs across the world to get on with their work by handling the backend marketing functions. The idea is to let companies focus on their work and audiences, while still being able to generate revenue by making a few profit-boosting moves.

NXT Group, which has an astounding annual revenue, is Zhao’s legacy, one that has propelled him as one of the most influential personalities of SMB digital marketing, through his dedication and determination to help simplify functions of marketing and IT for startups.

However, way before NXT Factor was expected to debut, David struggled to find a business model, but while seeing the hustle and bustle of big corporates, he figured the way forward would be to offer the value to local entrepreneurs and SMBs lacking essential resources. This was the start when he knew he was on the edge of building something big. He sensed the vibe and he was on-point in the middle of it.

At this point, he had decided to try his hand and spread his base to the food & beverage industry. That was the start of another business – NXT Local that housed food and dining franchises such as Chubby Cattle, Meet Fresh, and Spice World. Not being one to walk away from a challenge, Zhao extended the NXT arm by adding NXT Estate and NXT Auto Club. From being a novice in the specified industries, to someone at the position of leading the most powerful company, the transformation certainly hasn’t happened overnight.

His ultimate aim, particularly, was always to offer “valuable services” before expecting an outcome. He shares, “If you want to be the long-running player, you must focus on building relationships and goodwill. Once you know you have built your base, then sell value, not price. If what you have delivered is good, then making profits shouldn’t be difficult. Let not profits be the primary purpose of your business.”

Maybe the path is not smooth as it appears, but that’s what it takes to stand out from the rest.

3 Tips to Get Your Company Ranked on the Inc. 5000, from Henry Camacho, Serial Entrepreneur