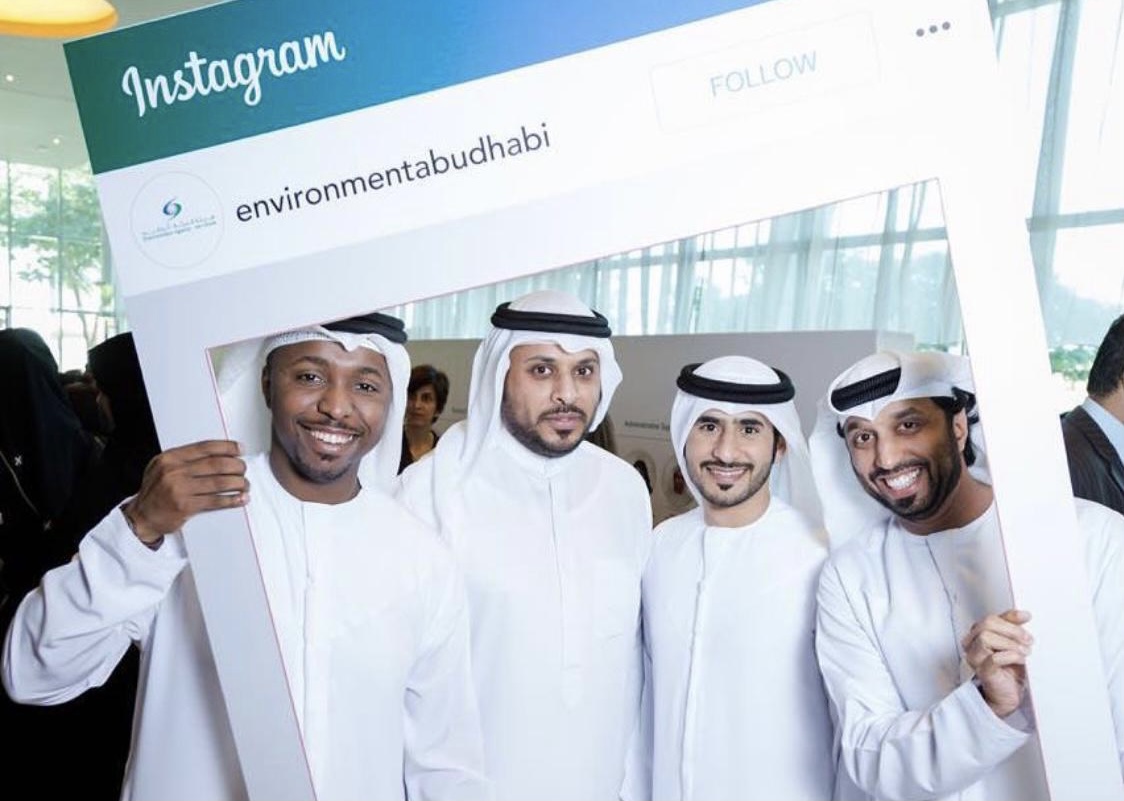 Sometimes when you are in a dark place you think you have been buried but you have actually been planted. The phase of the germination plant’s lifecycle is similar to the childhood and teenage life of a person. The nutritional level decides the proper growth of the autotroph, as well as right decision, proper education, and enormous courage, shapes the future of a child.

It does not matter where you are born. The willpower within you sails the boat of your destiny towards success. To achieve a successful life, you must work very hard. Nothing will work unless you do.

Salem Nayef, the active President of United Arab EmiratesVolleyball Federation, was born in a small village in United Arab emirates. It was not easy for him to come to this platform at the age of 36. From childhood, his favorite activity was sports and he used to practice it religiously on daily basis. Later in life, he decided to pursue his career related to sports and earned degree which suited his interests.

completed the Bachelor’s degree of Arts in Law from Cairo University, and also did his diploma in management engineering from the same institute. He earned another degree in strategic planning from University of Sharjah, and diploma in Sports Management from the same educational institution. His education related to his hobby put a ray of positivity in his career. SalemNayef‘s prosperity in life is mainly the result of his optimistic courage towards his dream. Success is no accident. It is hard work,perseverance, learning, studying, sacrifice, and most of all, love of what you are doing or learning to do.

His elevation in career started in the year 2011. He became a member of the Board of Directors of the General Sports Federation of Governmental Institutions. He was nominated by His HighnessSheikh Sultan bin Zayed Al Nahyan. Salem Nayef became the assistant Secretary-General of Sports Federation for GovernmentalInstitutions in 2012. He is also the Executive Director of “Bani YasSports Club”, United Arab Emirates. He has held the Secretary-General and Chairman of the Board of Directors of the Abu DhabiDepartments Takaful Fund, the Vice President of the EmiratesVolleyball Federation.

He says, “Don’t limit your challenges. Challenge your limits. Whenever you find yourself doubting how far you can go, just remember how far you have come.” He believes that dreams don’t work unless you do.

In 2015, Salem Nayef became the First Vice President of the United Arab Emirates Volleyball Federation. His life portrays a good example of the phrase “We can do anything we want to if we stick to it long enough.”

A marketing and public relations expert, currently India’s youngest digital marketer at the age of 17. I’m always looking to connect with like-minded and goal-oriented individuals and professionals to collaborate with in the future.