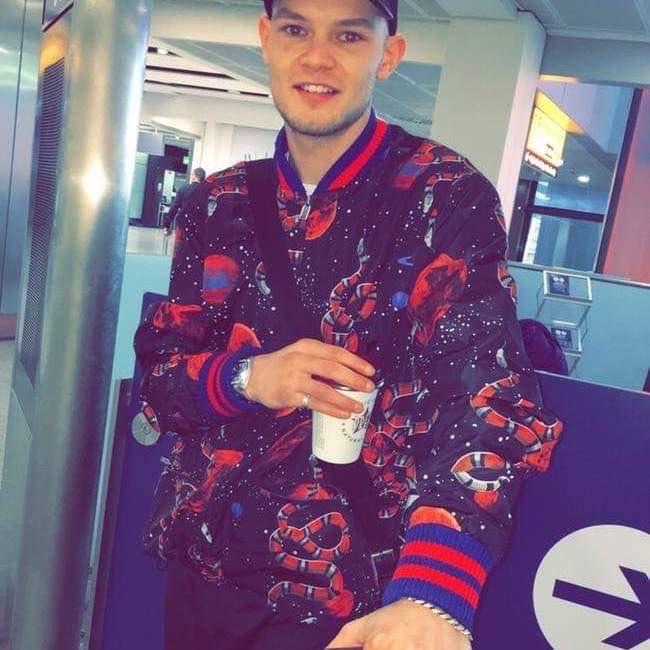 “Unless someone like you cares a whole awful lot, nothing is going to get better. It’s not”.

The Lorax by Dr. Swiss

Humans are a peculiar breed, unless we are made to face a crisis personally, rarely, we will actively do something about it with our time and efforts. But the ones who can, rise beyond occasions to deliver their services to society.

Not only are these men celebrated but are revered for being the harbingers of pushing discourse on issues that are larger for the well-being of mankind. Ryan Hodge is one such young, compassionate, tech-savvy digital marketer who chooses a different path to guide generations on issues surrounding the earth and the humans that reside on this planet.

“I grew up in the UK amongst people who would not have conversations on things that I thought matter, so I tried exploring social media and within a short span, I thought that this could be a place for me to interact with like-minded individuals, the journey started from thereon and I never thought I would be able to come so far”, Ryan Hodge says while talking about his tremendous growth on social media platforms.

His campaigns today are powered by corporate giants who wish to lead by Ryan’s example, he has not only become the face of being the champion of a sustainable and healthy world but he is today associated as one of the most morally conscious digital marketers.

Ryan Hodge has consistently been a part of various campaigns which has placed him as a role model for scores of youth who follow him each day. Today, he is setting examples to other social media influencers to leverage their audience towards the overall good of society.

“I think the first is to have a motivation which comes from within to serve and guide masses, next, since social media has become this massive hit, try to connect to people who resonate with your ideas and lastly, choose you campaigns wisely and further make calculated decisions on how they could be mobilised by running content that targets all the stakeholders involved to solve the issues at hand,”. These are the top three takeaways that Ryan has to offer for others who wish to become the face of sustainable social empowerment  like him.

Ryan says,” When I gained adulthood, people had started using social media but it wasn’t a common practise to lead movements on these platforms which lead to mobilization of people for social issues.

Being a ‘go getter’ and a self-motivated human, Ryan always wanted to give many times back to the society than he has taken, due to which, he has been active in pioneering change and championing movements that are essential to the population on this planet.

Undoubtedly, digital marketers such as Ryan are giving societal developmental goals to the youth who not only wishes to lead a career in social media marketing but also believes that we can only grow, when the community we live, grows with us.

Related Topics:Ryan Hodge
Up Next