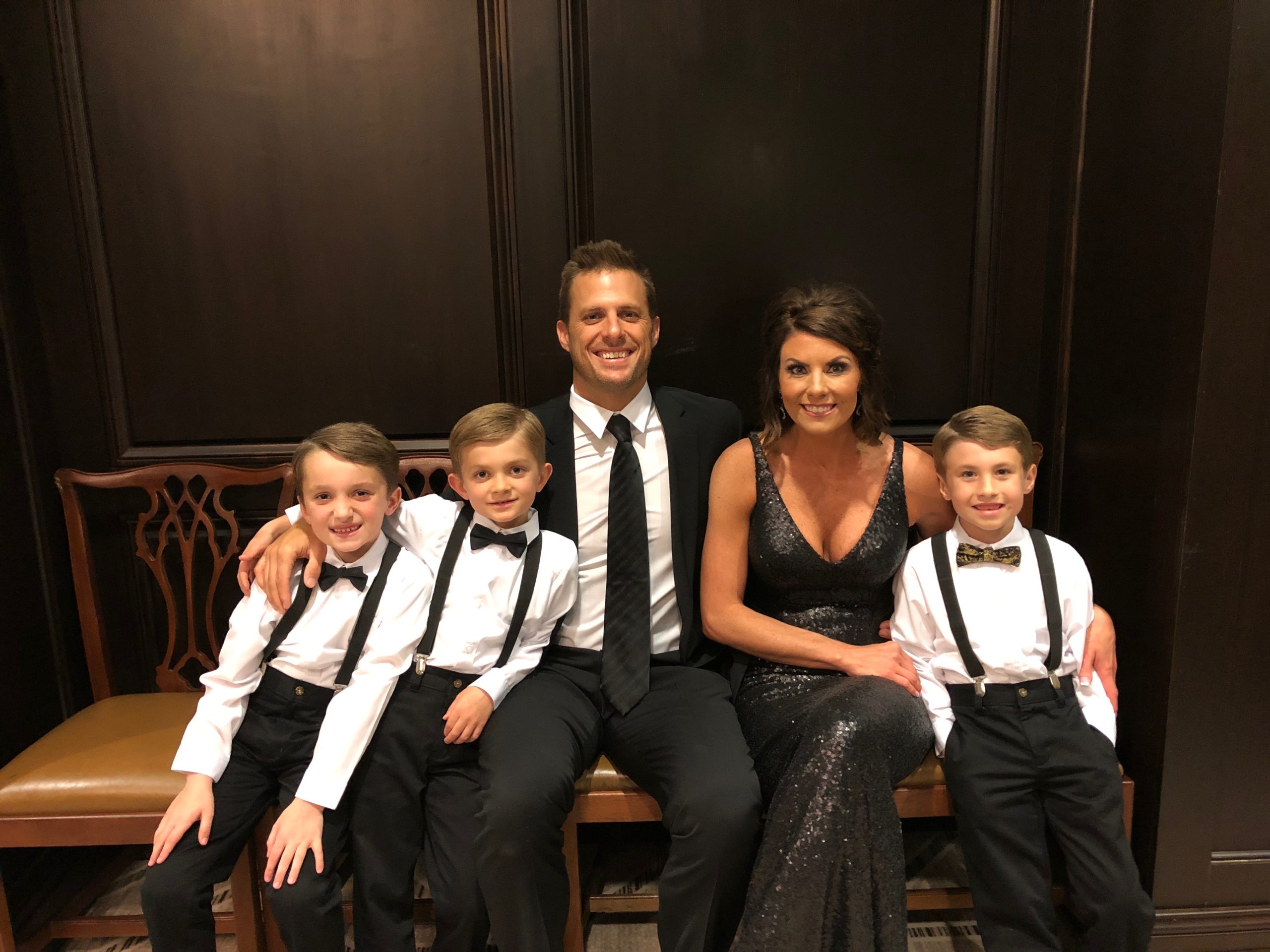 Ryan Alford is a marketing influencer and a visionary entrepreneur, who founded Radical in 2018, a full-service digital ad agency. He is a native of Greenville, South Carolina with humble origins as the second child of middle-class parents.

Ryan was one of the first college graduates in his family and has since amassed over 20 years of experience in marketing and advertising working at some of the most respected ad agencies in the country, like Hill Holliday and EP & Co. Ryan has built two successful businesses from essentially nothing–with no outside investment, just full organic growth.

Today, Ryan focuses most of his time on his ad agency Radical, which is one of the fastest growing ad agencies in the Southeast, approaching four million dollars in revenue in less than two years.

But Ryan was making ads way before he founded Radical. You surely have seen some of his work, whether it is the original iPhone launch or the $1 billion NFL agreement advertising.

“For more than 20 years in the marketing and ad agency business, I have worked on some of the largest brands and most recognizable ad campaigns in the world, including Verizon, Lexus, BMW, the NFL, Firehouse Subs, among others.” Ryan shares. “I also oversaw a $50 million segment of Verizon business working on launches that included the original iPhone launch, the $1 Billion NFL agreement, and the launch of Verizon FIOS.”

Most recently, Ryan was in charge of building the personal brand of one of the most-watched personalities on Facebook in 2018, the “dancing dentist.” Also known as Dr. C, this personality, whose videos have been watched over 300 million times worldwide, was ignited by Ryan through a national PR plan.

Besides all this, Ryan also hosts the Radical Marketing podcast, where he shares marketing insights and recommendations, and interviews dynamic influencers both in and out of the business world.

Back in 2014, Ryan was fundamental in the creation of the brand and marketing for one of the first automotive digital retailing platforms called iDrive On-Demand. The traditional purchase of a car often involves repeated visits to the dealerships and negotiations with dealers to reach the best price. iDrive focused on taking the customer’s specific requests via a website portal, including everything from make and model to interior color and fabric, to then search nationwide for a car that fits those conditions.

Ryan is also the co-founder of GVL Hustle, founded in 2017 by him and Tyler Harris as a way for two of Greenville’s most successful entrepreneurs to contribute to their community through regular events that provided training and cooperation opportunities to upstate businesses.

After founding the GVL Hustle, its community rapidly evolved into one of the largest networking groups in the northern part of the state, and the #GVLHustle hashtag is now the most extensively used Instagram business hashtag throughout South Carolina, as local businesses publish and share their business growth stories.

Through all his ventures, Ryan wants to make sure to promote positivity while also leaving a lasting impact.

“I want to feel like I have an impact, and I believe that if you have a positive mind, it solves 95 percent of your problems. We are all susceptible to life, but if you live with positivity and gratitude and appreciation, life will be better. Does it mean I’m positive every ounce of the day? No, but I believe in those core principles, and it keeps me going through.” Ryan shared in an interview

In the near future, Ryan will continue to lead his ad agency Radical while being open to speaking opportunities in marketing, branding, digital marketing, social media and e-commerce.

With Radical, Ryan is helping brands grow in real-time – just as he is. Find out more here.