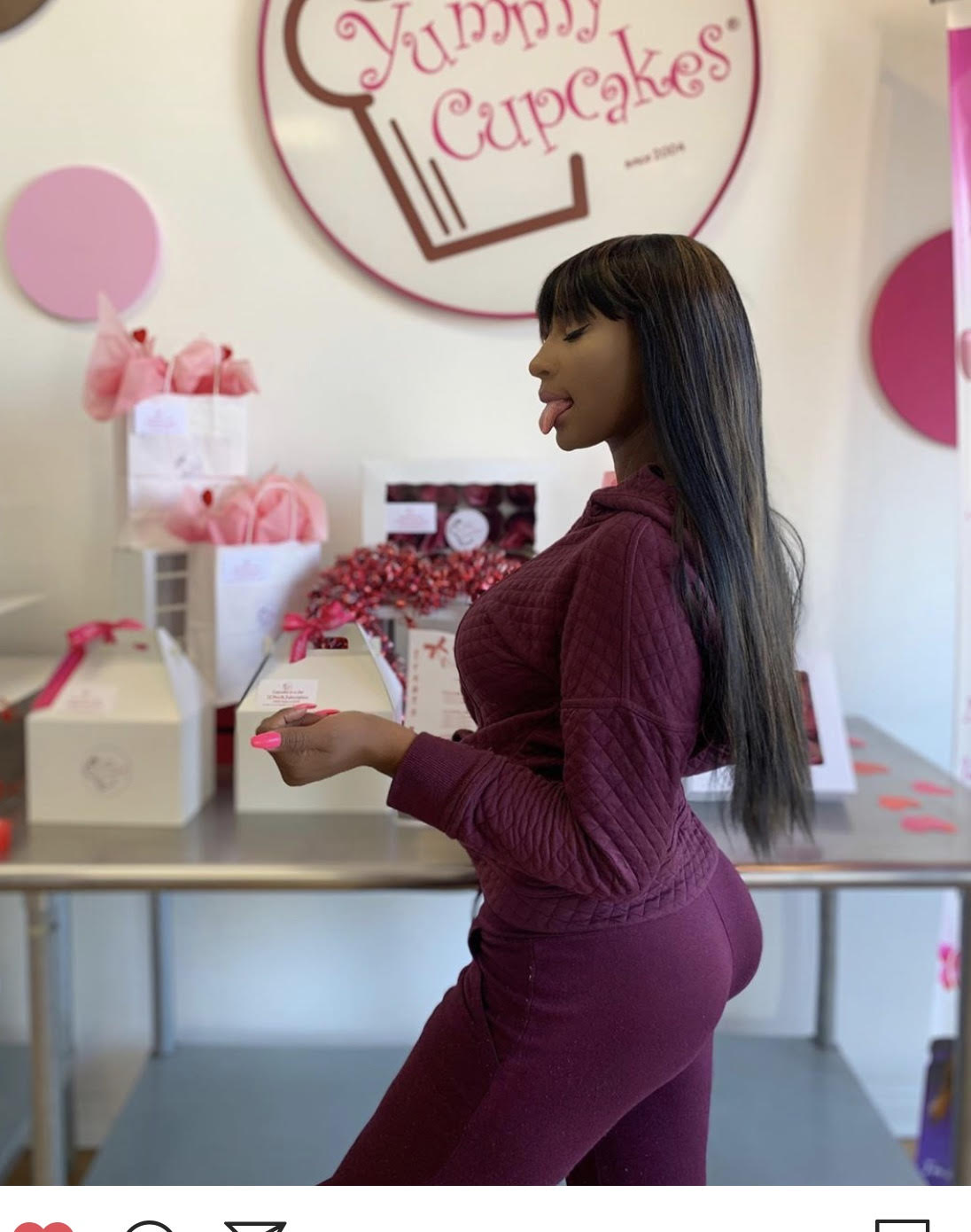 Kaliwae is a rap artist from Los Angeles, California. She rose to popularity after her viral single “Disrespectful”.  Which was a response to a quarrel with her brother who happens to be multi-platinum rapper, Blueface. Kaliwae and her brother eventually settled their differences but not before she was motivated to pursue a career in rap.

Becoming a rap artist in today’s society is no easy task. When you dive into the personal life of Kaliwae, you will notice that she’s a mom as well. It can definitely be challenging to effectively manage being a rapper and to taking care of a growing child but Kaliwae is up for the challenge. She’s always been a person who can work under pressure and is no stranger to the game. When she’s not in the studio working on her album, she’s does everything in her power to uphold the responsibilities that she has as a mother.

“You have to work hard and make numerous commitments to achieve your goals” she said. “I value my family and I know that paying attention to the needs and requirements of son is important”.

Growing up there were very challenging conditions in her neighborhood. She attended five different high schools but was still able to secure a good GPA. In addition to that, she was a prominent player on the girls’ basketball team and played a major role in her schools CIF Championship Victory.

The difficulties she faced during her childhood helped her to develop a clear understanding of the importance of good parenting. Her mother had to pay close attention to her life and decisions to ensure her success and Kaliwae wants to do the same for her son.

How to Choose the Best Humidifier For Baby?

Outdoor Kitchen Design and Appliance Cost: What You Must Know