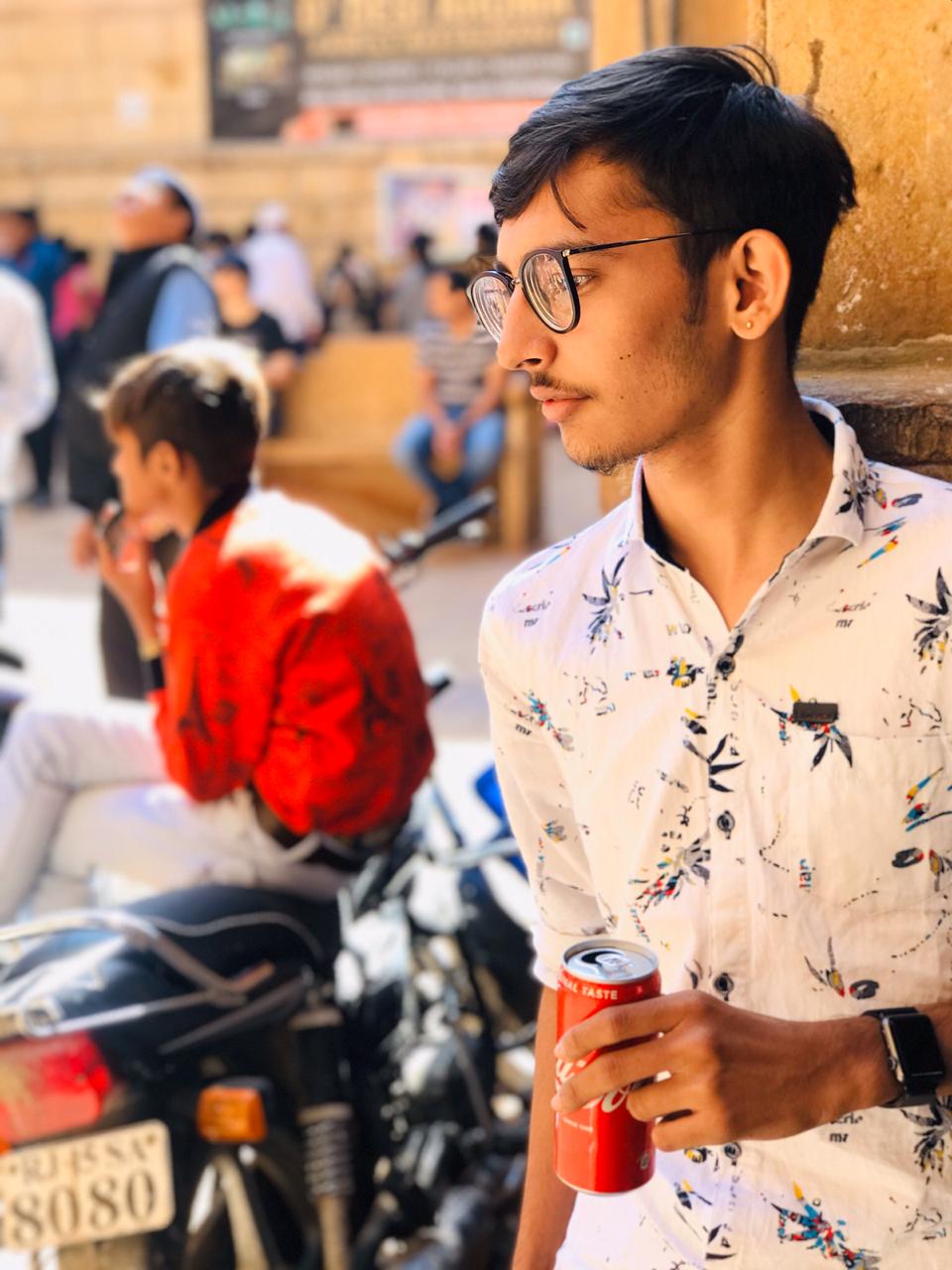 The Indian movie industry is growing worldwide. It is creating more and more opportunities for young ones to join Bollywood as lots of work is there for talented people who are techno-friendly. Priyanshu Chouhan is a famous name from the IT world known as social media master. He is the founder of IT company called #piyanusquad, Priyanshu makes people remarkable with his online skills. Now he is all set to join B-town, don’t get surprised not an actor but as a promotion partner.Priyanshu Chouhan wants to be part of B-town if he gets the chance to promote movies. He is close to many Bollywood directors and producers. In the past, he has even given his technical to many producers for promotional work. Now Priyanshu wants to join full time to handle big projects in Bollywood movies. If he enters Bollywood, then it will be win-win for both B-town and him. Priyanshu Chouhan‘s expertise will help more to B-town to stand against the western world in terms of marketing movies. He has different techniques in his mind which he will utilize in the movies. His technical help will boost movie promotion work in India and abroad. Hollywood promotional work and their technology inspire Priyanshu, he wants to bring the same thing in Indian movies. Priyanshu has the potential and talent to take our movie promotion work to new highs. Bollywood movies have always attracted him right from his childhood. He wanted to be part of B-town but never thought of acting; Priyanshu always wants to join B-town with his work, not for acting. His interest can take him long in Bollywood as he has that X-actor in him. He is young and smart techno person who can do wonders for B-town with marketing strategies.It is a good sign for Bollywood as young techno-friendly people are joining B-town. Bollywood needs people like Priyanshu Chouhan who can bring new vibe in the industry with their work.Here’s wishing Priyanshu Chouhan all the best for his new attempt. We hope he gets the same success which he acquired in the IT field.

Read more about him

Freddie Achom on why effective listening is a key leadership skill