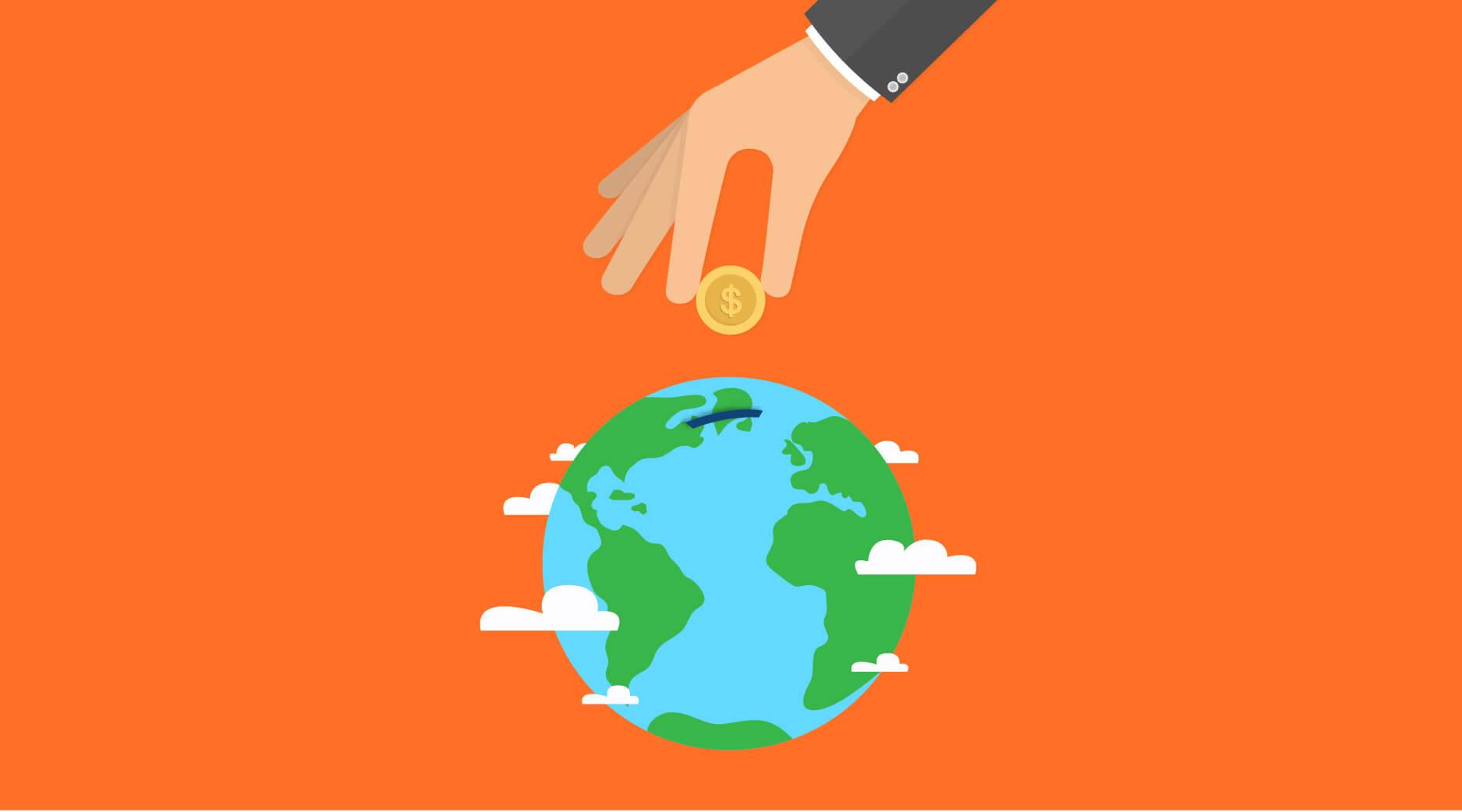 Jagrit Pratap Singh, Pranav Rastogi and Muhammad Ali are the founders of Pollination, a firm which owns and operates some of the hottest digital properties on the internet. Pollination’s portfolio boasts of websites which continue to rank on front-page in Google Searches, Social Media pages with over 15 Million followers, and e-commerce platforms across two countries.

In an interview with Disrupt Digital, the founders of Pollination talked about how they started off, where they are – and what’s next for them!

The First Taste of Success

We started out with viral marketing during the digg.com days. This was in the early days of this decade. Our stories were getting popular on that platform and hence, we were making it to the front page of search results on Google almost on a weekly basis. Eventually, it progressed into being multiple times in a week. However, this all stopped when Digg  “incinerated their own site to dust”, Jagrit said. He added:

That wasn’t such a big shock on our numbers, yet it was a valuable learning experience. We had viral organic traffic from Facebook and other platforms, and so we scaled that up. And hence began our social media journey.

Scaling it Up with Social Media!

Pranav adds that Pollination owes a huge deal of its success to social media. The trio own and manage Facebook pages which have over 15 Million combined followers! Among Pollination’s portfolio today are pages such as Art Studios, Take Moments and Life of a Rider among others. However, their fondest memories are of a project that gave them some of their biggest highs and lows – Hiptoro.

Hiptoro.com, which quickly reached to 191 USA ranking on Alexa, was a huge success for the trio. The website got most of its traffic from social media – resulting in at least 20m users every day. Everything seemed to be going well for them until Facebook decided to shake things up! After almost a year of consistent results, Facebook decided to make viral sites on their platform humble and made a monumental shift in their content distribution strategies resulting in the traffic dropping by almost 70%.

Muhammad Ali commented on what happened next, saying:

This humbling experience gave us the time to introspect our business strategies and come up with mature business strategies, focusing on the consumer or the end-user. We had always viewed retail e-commerce as an industry we wanted to be in one day, and so began our journey into 1336 USD billion dollars industry.

What’s Next for Pollination: E-Commerce!

Jagrit recalls that the e-Commerce industry was a whole different beast. So far, the trio had operated in social media – but this change in business forced them to learn the ropes of online ad distribution. They tackled this new industry head-on and managed to obtain big results here as well, reaching sales worth $2 Million in just 40 days.

Pranav adds: Multiple failures, delivering sales under time constraints, understanding our customers and regular improvisation, allowed us to reach $2 million dollars in sales within just 40 days on NoahsCave.com through various ad networks. Now, we run 2 e-commerce companies in Dubai and USA, with over 20 employees, and have business expansion plans of developing valuable product brands not only for our own e-commerce companies but also to give the same expertise to our clients who approach us for brand transformation.

Muhammad concluded by stating that innovation is the name of the game. The three will continue innovating and exploring more avenues – ensuring that they remain on top of their game for the years to come!