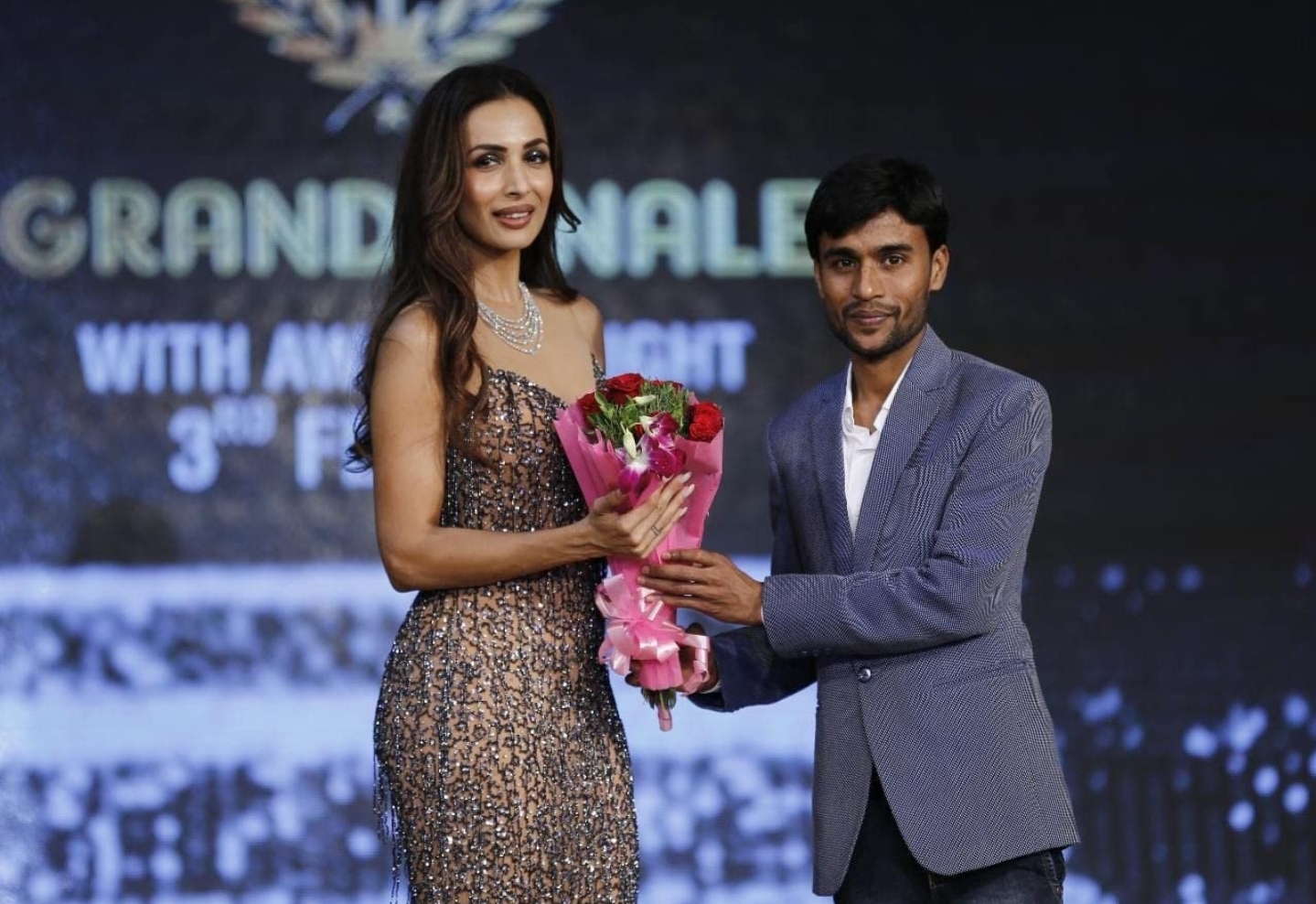 Entrepreneur and a social philanthropist, Piyuus Jaiswal got awarded with the Dadasaheb Phalke International Film Festival Award 2019 for his work towards the women empowerment. Piyuus Jaiswal has been working towards the women empowerment project since last four years and has provided many women a platform to sharp their skills and progress in their lives.

It is noteworthy that Piyush Jaiswal has been living in the same Narmad city, making Surat a karmabhumi for the last 6 years. Jaiswal started his career as an event organizer in Surat, Gujarat. Apart from this, Jaiswal organized the Indian Achievers Award in Surat in the presence of famous film actress Malaika Arora. A total of 15 Bollywood actors were present at the award function. Piyush Jaiswal also organized the Iconic Women’s Award in Mumbai on World Women’s Day in the year 2020 where women who have have contributed to the Bollywood or the B-town were honoured on stage during the award function. He has been taking the initiative to promote women empowerment through various fashion and award shows.

It is noteworthy that Piyush Jaiswal has so far received the Page 3 Award, Global Peace Humaneutarian Award and Dadasaheb Phalke Award. The Global Excellence Award was also received by the Minister Shri CP Thakur in Bihar. Piyush Jaiswal had inniated his entertainment business as a co-producer for Zee music company and Algol film which released many trendy songs later. Piyush Jaiswal has been appointed as the CEO of Iconic Gold Awards which is an upcoming award function to be held at Mumbai in 2021.

Piyuus Jaiswal is a Producer and a popular Social Philanthropist. He is born on 3rd December 1987. He is an Indian music producer. On 10 July 2017, he married Priya Jaiswal. He is also the CEO of Iconic Gold Awards also known as Iconic Awards. Another reputable award show was the Iconic Women’s Award, where he not only gave awards and respect to all the leading ladies of the country but also hope to many following the same path. Apart from this, he is known for his various work in Bollywood. Piyuus Jaiswal has produced and contributed in many projects, Piyuus Jaiswal contributed towards social welfare, women empowerment and introduced new talent in the field of art, culture and entertainment. He has been honored by several awards which includes the prestigious Dadasaheb Phalke Award and Global Peace Humanitarian Award. He provided platform to many women along with new talent who proved their mettle in their respective fields. He is also actively involved with several social cause and is associated with various NGOs.

Related Topics:Piyuus Jaiswal
Up Next