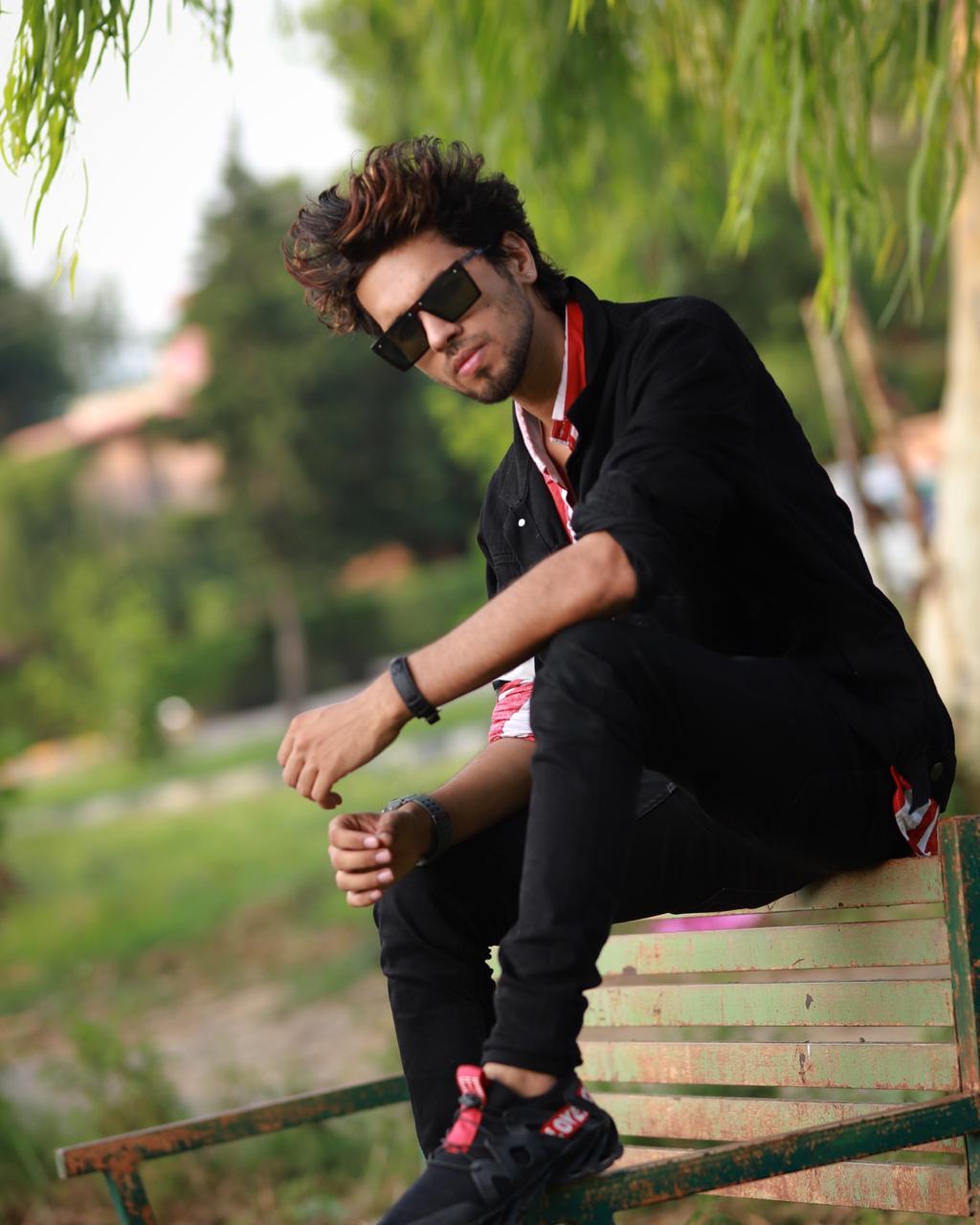 Umair AWan is a young talented Pakistani singer, I started my music carrier in 2012 in Islamabad.
Recently I launch my song “TikTok billo “ and got 23 millions views on YouTube with most powerful response from the listeners, got 1 lac followers on my Instagram account and 5 lac fans on my Facebook page.

Umair Awan the charming songster made influences with his very first track “Teri Yaadien”.He gained remarkable accomplishment and eminence with the melodies “Teri Yaadien and “Adhoura”. These songs were later brought out in all music channels making him even famous than ever in both Pakistan and India. Due to his decent and appealing appearance and smartness, he in a little while turns out to be the superstar of millions.

Umair Awan singing can be well-defined as astonishing, prevailing and thrilling. He was under no circumstances aspired to be a vocalist. The positive and promising reaction he acquired from his associates while he sang in the period of his institution days enhanced his self-assurance and he started contributing in singing contests., we hear a voice and feel all the emotions put into a song. That was the case when we discovered 25-year-old artist UMAIR AWAN. Thanks to his insane voice that will help him get to the top very soon.
“Tiktok billo” fame singer umair awan is no new name to the industry . This song have been watched more than 22 million times On YouTube.

After a short talk we learned some interesting things about singer. On asking how he got intrested in singing he said so many thing made me like singing first, I have a good vocal. My friends always told me that your voice is very sweet, and smooth. There I first learn about my hidden love and passion about singing. He further added that I always felt happy and alive when I sing. Most importantly singing refreshes our mind, body and soul.
It is a common notion everyone has that an actor’s son or daughter will be an actor or an actress. But that is not true in every case. Umair Awan is one of the emerging singers from Pakistan whose father Salem Awan is an actor. Umair says, “Since childhood, I was fascinated by the idea of singing. It excited me very much and as a commoner, I was a bathroom singer (laughs). Jokes apart, I loved to lend my voice and create my own compositions since childhood.” Born in Muzaffarabad, Awan is currently residing in Pakistan’s capital city, Islamabad.

Born on October 15, 1994, Umair says that his family always supported him towards his goal of becoming a singer. However, his family wanted him to pursue his education first and then make a career in music. The 25-year old singer comes from a medical background. With ever-growing love for music, he left his studies to make a career in music. His favourite singer and his idol have been Atif Aslam. “His songs and voice have a soothing experience and can enlighten anyone’s mood”, stated Umair.

To name a few songs of Awan, he has sung ‘TikTok Billo’, ‘Teri Yaadien’, ‘Adhoura’ and ‘Changi Lagi’. Ever since the COVID-19 outbreak, Umair has been busy composing tracks which he plans to release soon. The talented singer believes that if one has got the right company, there is a way to immense growth. His song ‘TikTok Billo’ along with his best friend Honey Raaj remains one of the biggest hits which has clocked more than 22 million views on YouTube. The singer is very excited about his upcoming projects and we can’t wait to know what new he has in the store for his fans.

Benjamin Rohan is making it big as an Independent Artist.