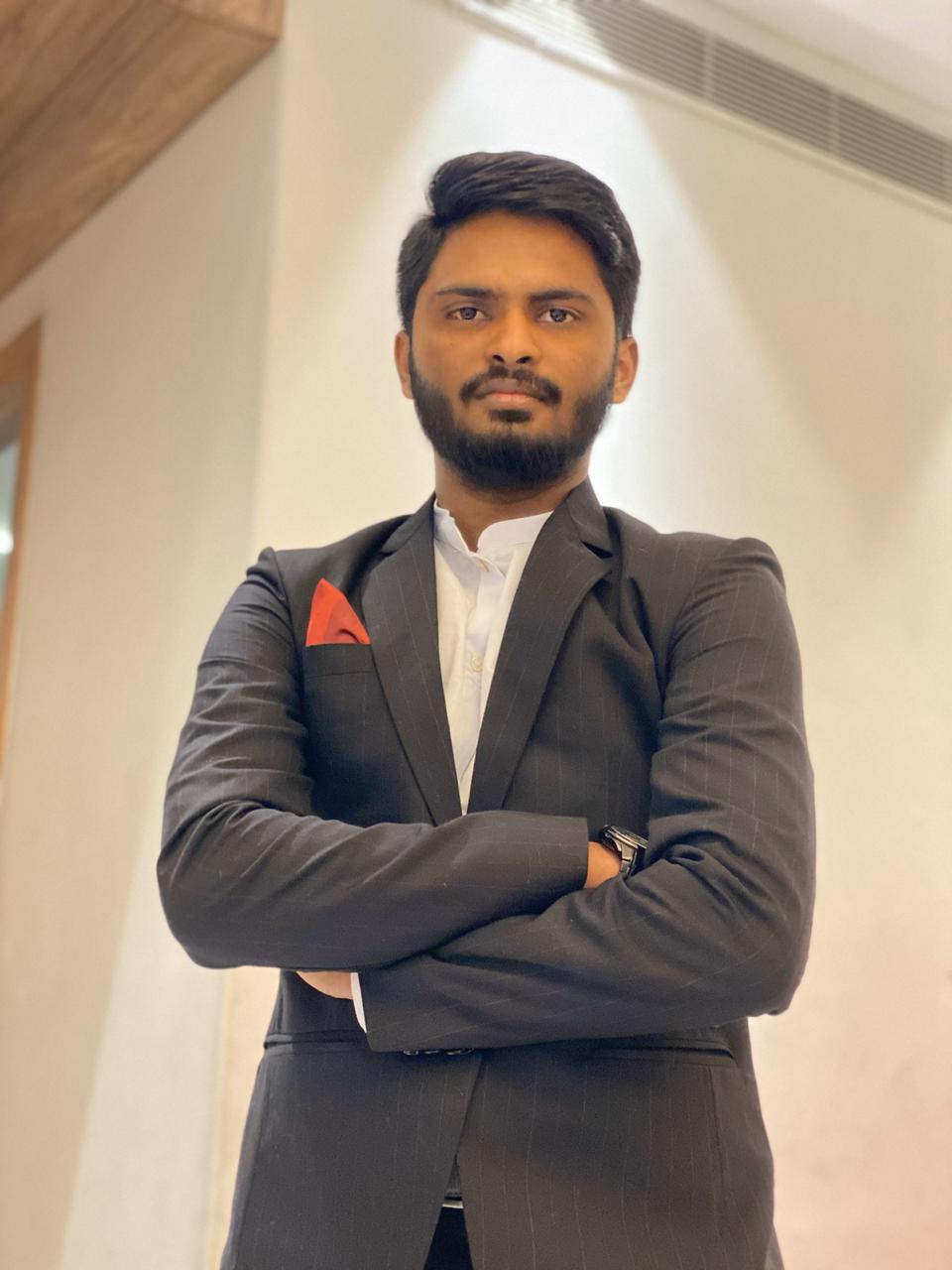 A lot of people find their strong area in career a bit later. But once they do, nothing stops them from working on achieving their desired goals. In the past few years, internet or social media has played a big role in setting a big stage for aspiring entrepreneurs to start something of their own. One such person who decided to start his own venture is Paarth Natani.

Paarth Natani was a student of Central Academy in Jaipur. He was good in studies and his skills helped him get a good job. However, with time, the 9-5 job started wearing him out. Paarth wanted to do something that would give him creative satisfaction and also make him feel super productive. That’s when he entered into the world of E-commerce.

It was one of Paarth Natani’s friend who suggested him to join the E-commerce business during the Pandemic. It was a huge risk Paarth had taken, especially when the time was so uncertain and Businesses were getting affected. However, his skills helped him grow in the business and earn more than he imagined.

Paarth Natani works as a Specialist for Facebook advertisements. He also helps in making the online presence better for small businesses. All this work helped Paarth Natani to earn more than 3 Lakh revenue per month.

The immense growth and success Paarth has experienced in the past few months proves he is a risk-taker and determined. He wishes to keep growing in the world of E-commerce and help others to grow too