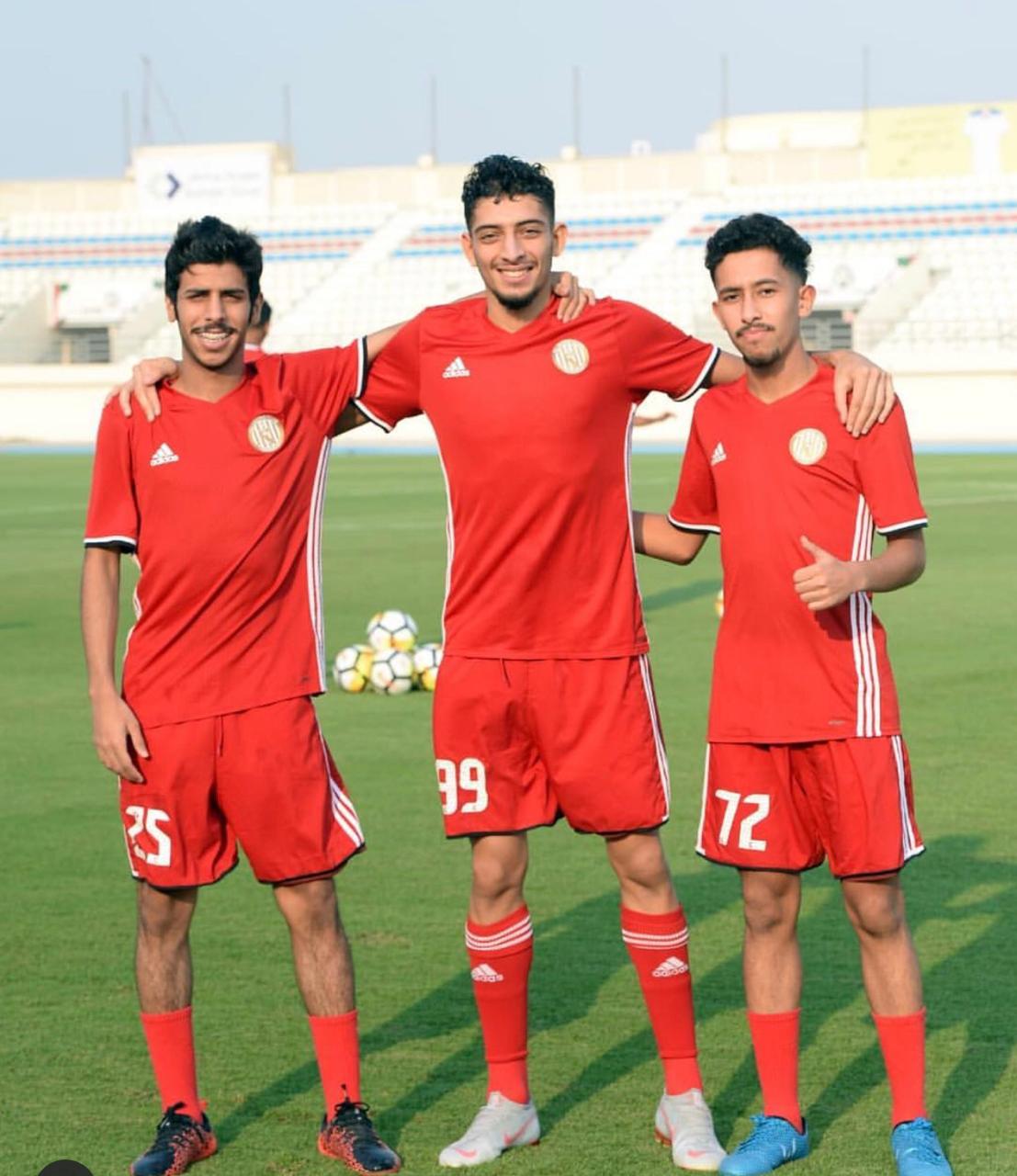 There are a lot of people who play football but not everyone is good at it and not everyone manages to be at the top. Mohamed Ismail Jasem Alhosani Is one such man who started playing years ago and since then he has always been one of the top players in his team. Currently, he has played for a few teams, two of them being official and quite permanent and one of them being fresh. This means that he was a part of Al Jazera Club for almost 5 years and then in order to move on to professionalism, he joined Khorfakkanf Club. All of this was possible because of his stunning coach Jamel Al Hasni. Right now he plays for three positions that seem to be, striker, left-winger and right-winger.

He first started playing in 2012, which was his very first in the league too. It was against the Al Nasr Club, Where he scored his first-ever goal in the last 10 minutes of a very intense match. In the present days to he is known as one of the youngest players, proving to be the youngest in his present team too.

Let’s have a look at some of his biggest achievements in the past years: