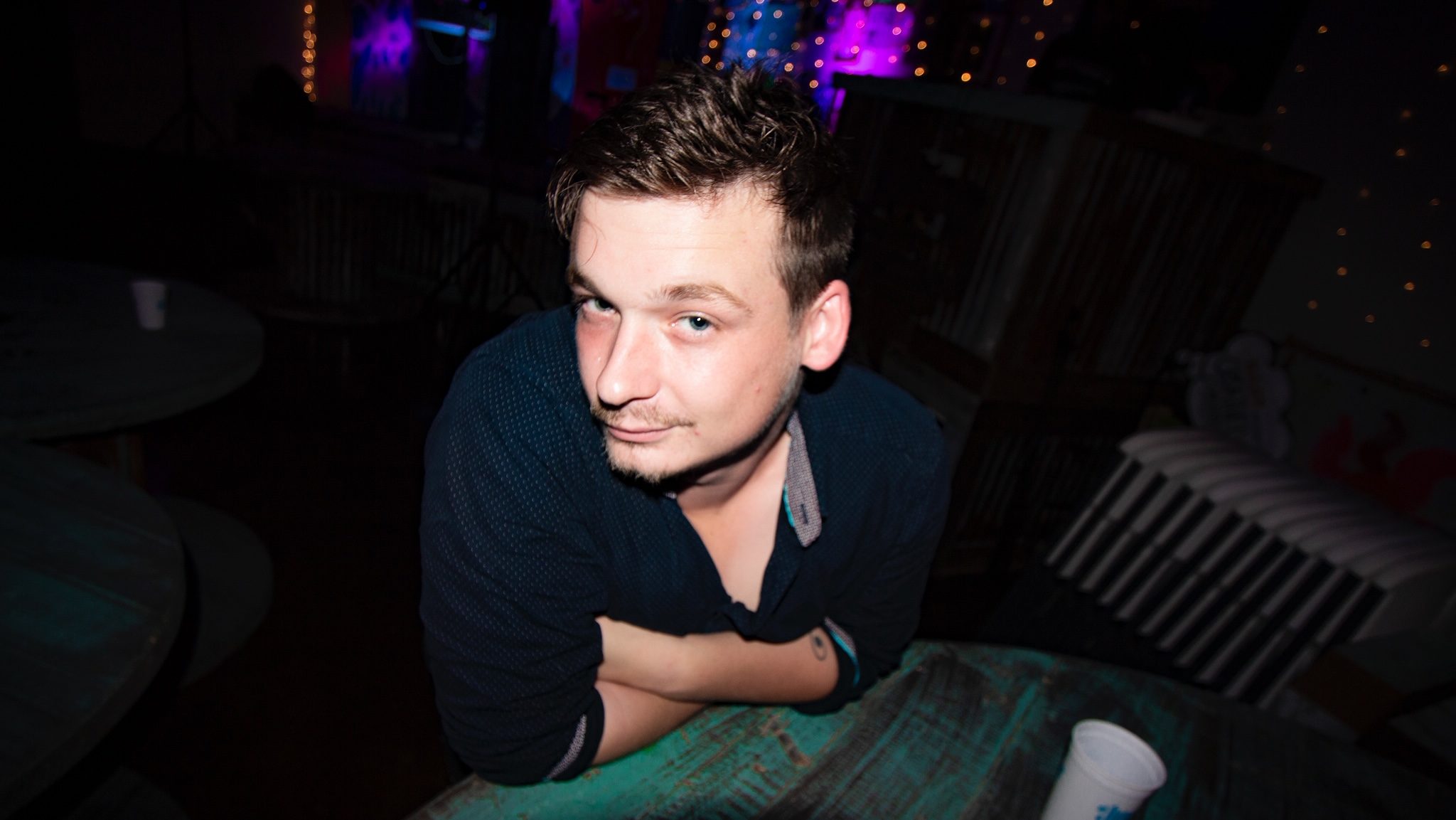 To be honest, I’m a punk rock-ghetto gutter kid raised in acres homes, off Antoine and Tidwell. I knew from when I was young I aspired for freedom. Freedom of expression at first and now, freedom of choice. Had kind of a rough upbringing, being named “Meeklow” from a movie blood in blood out because I was 1 of 3 caucasians in the neighborhood I grew up in.

The latin community saw I was a good kid and fondly named me after A white character that earns the respect of a latin gang in California. As a kid I played guitar, learned drums, how to sing, and rap. After working for Texas Energy Giant TXU for 8 years, learning to sell door to door, and then learning how to train and manage sales offices for them, I became a much different man. The whole while I as a hobby had been managing my friends that were artists/djs/producers/rappers getting them shows and building their social media. Fast forward to the end of the 9 year phase,

I started helping models, and eventually business owners and influencers. To take the passion I have for music and creative expression and be able to present it effectively online and give people a stronger chance of winning than they had before? Thats the shit I wake up every fuckin morning for.

What made you decide to choose this career path?

I think I made the decision right around the time I started ACTUALLY getting my bedroom DJ friends booked at clubs around town. I saw I was making a difference and still able to be around music, I was hooked.

My team and I went 17 deep to SXSW with a 10k investment. I used it to book 4 venues during the 10 days we were there, hoping to give my guys as many opportunities. It turned into 17 of us in one room, and me waking up the next morning to my gf rolled over snuggling up to one of our security smh haha, we were wylin’

What do you think makes your company/personal brand stand out?

My “off your ass and on your feet” tough love, take no shit approach to LEARNING / WORK ETHIC / PROVIDING VALUE FIRST. Allow us to show and prove, thats all it takes. The network i’ve built over 10 years is probably my greatest asset, lots of people can market you, not many can score you a brand deal with johnny dang, or get you flown to fashion week next season off a phone call.

What’s a quote that you live by?

Nathan Ray Ortega is the founder of influencer podcasts. Nathan helps those share their great story, by helping entrepreneurs, authors, influencers, millionaires and many more get on podcasts and tv shows around the world, his passion is to help share the stories of the few to impact the lives of the many. Nathan had to overcome many obstacles during his journey, from having 16 different jobs at age 20 to being homeless and sleeping in a car with his pregnant girlfriend, and even changing in public bathrooms for 2 months, but during that time Nathan stayed motivated and listened to many powerful stories that changed his life for the better. Nathan thanks the power of podcasting for motivating him to push further with every episode of entrepreneurship. ''Life is never a straight road, we have to face unknown obstacles, many emotional experiences, and life-changing habits, to get to where we need to be.'' - Nathan Ray Ortega