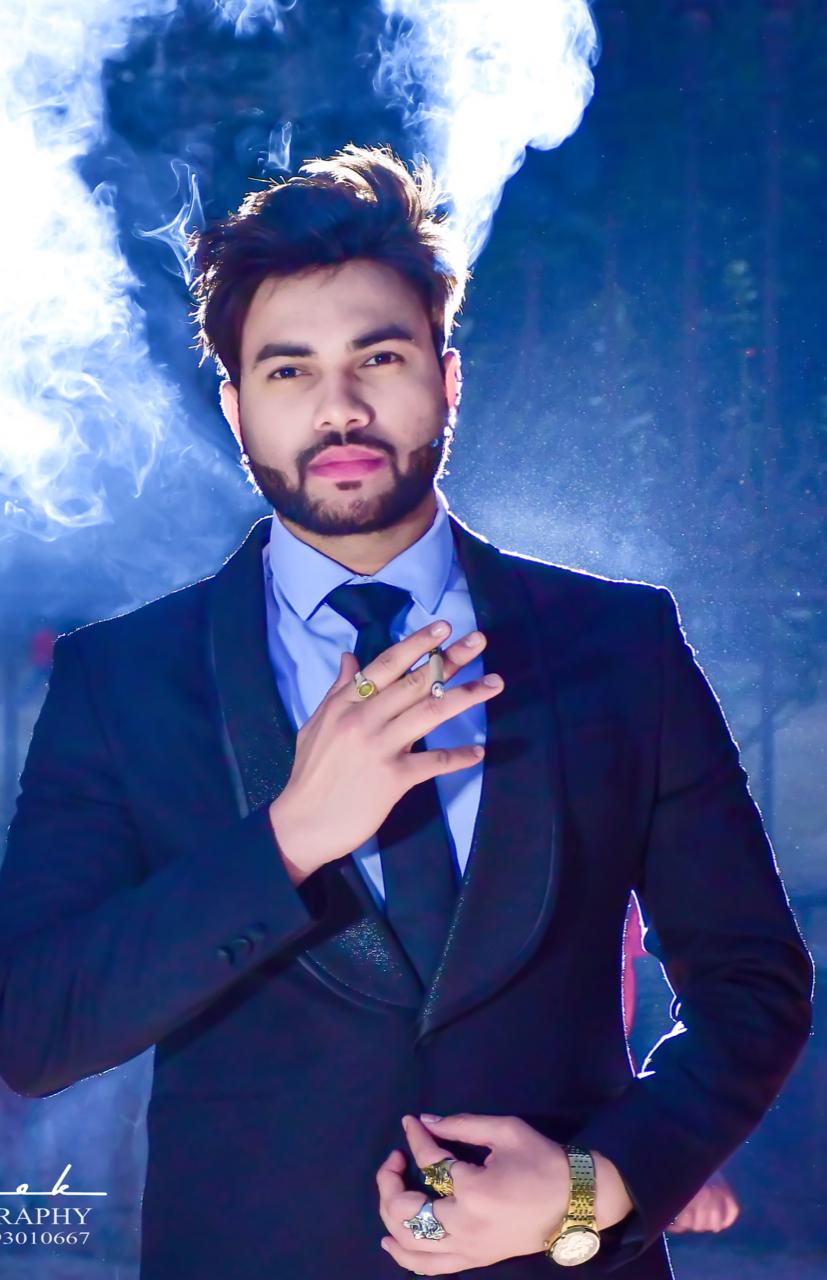 Film industry is something which attracts many of us. Many of us back out in making acting or modeling a career because we think there is a lot of struggle. But the thing is if you believe in yourself then your struggle will seem like a golden opportunity to grab more success. This is what Bhupendra Singh Paimal has done, his only funda to rise and shine like a star is that he believed in himself that Yes! I can do it!!!

He has also done a number of TV shows like Ye hain Mohabbate (star plus), kalash (life ok), Saavdhan India (life ok), Behad, Na honsla harenge ham, ishqbbaaz, Dil Bole Oberoi, etc. He has 3 years of theater experience also. He also has 5 movies in lead i.e. The dream becomes true, About me, Ye zindagania, End counter and the next project is with Mahesh Bhatt.
To rise and shine, one needs to be confident and have to believe in himself. When you are reading about Bhupendra then surely one thing that have arrived in your mind that how, how is he able to achieve more and more? And the secret ingredient of never ending achievements is that he believe in his own capabilities or you can say he is getting more power to accomplish his goals because he blind foldly believe in himself. He only sees 2 things i.e. himself and his goals.

He has his own production house- Bhupendra Paimal Productions Private Limited as well as he owns a hotel and 7 factories.
His hobbies are horse riding, gun shooting, boxing, reading books, listening new music and travelling to new places.
His dream is to live like an emperor. And by seeing his journey up to now we can surely say that he is making a vast empire for himself.
He is a very dedicated, motivated and enthusiastic guy. His never giving up attitude has helped him to come this long and surely it will help him further too.