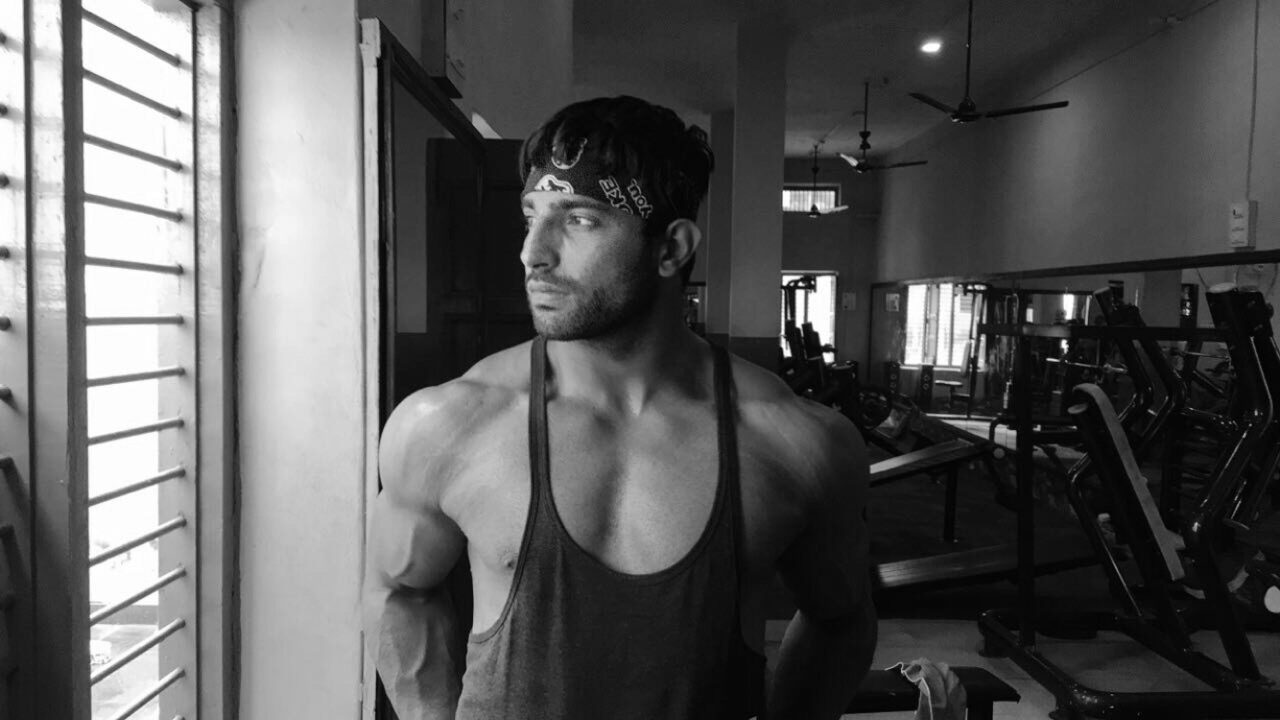 Who is Nakul Panwar?

NAKUL PANWAR a 22-year-old Indian who belongs to a small town of Uttar Pradesh called Ailum.
The town’s small but his aspirations and achievements are commendably huge!

He has already registered his name in India’s pro taekwondo players, and still hustles to achieve even greater heights.
His forever rising optimism and hard work has proved to pay and shines bright in all the achievements he made and will continue to make.

Growing up he was always into sports! And taekwondo was just another sport he changed into an absolute asset with all the skill set he had.

His carrier like everybody else’ started with baby steps but his optimism and never-giving-up attitude made him achieve so much at such a young age.

Diving into his achievements with the very first he mentions “I remember winning a gold and a silver in the sub-junior nationals”
Also achieved 5 gold medals in the junior nationals and the cherry on top is the fact that NAKUL was the only Indian to win 5 consecutive golds in this category!

Moving forward to the senior nationals, he still didn’t look back and bagged 2 golds and 1 bronze with being the only player to win golds for 11 consecutive years in all three categories (junior, sub-junior and senior)!

His parents Amarpal Panwar (Father) and Sudesh Panwar (Mother) take so much pride in their son. Like any other guardians would and have always been highly supportive of him!

Nakul promises to keep representing his country at several great platforms around the world. He looks towards achieving so much more in the near future.

We need more people like this amazing Sportsman, Nakul Panwar. Who are extremely dedicated to Making their Family, Their Relatives, and Their Country Proud?