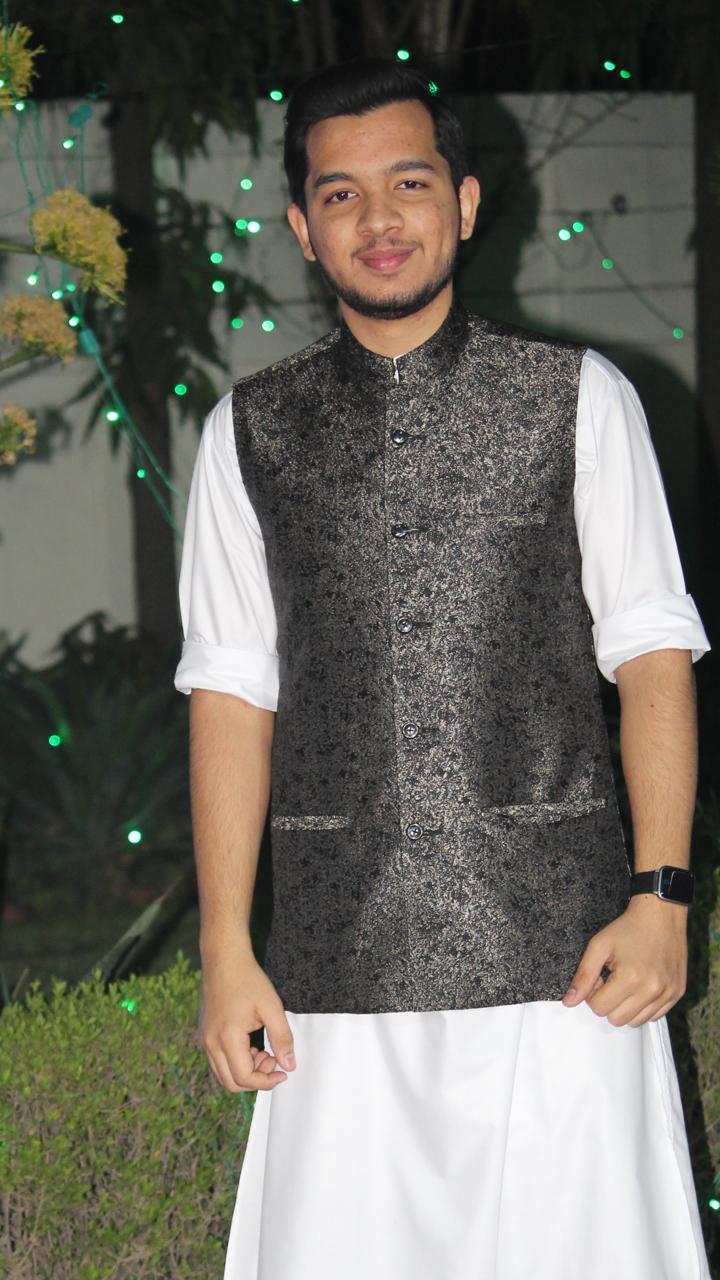 There are a lot of things that people do on a daily basis but not everything is useful. Also, a lot of people do not find any particular job that satisfies their personal needs also. They are not especially passionate about the work that they do, but Nadir Awais is different.

Nadir Awais was born on 30th March, 2002. He is a young artist with a lot of potential in him. Originally he belongs to Nehtaur, Bijnor. He was born and brought up in the very same place and developed a few interests in singing, songwriting and reading about lots of things. Reading actually gave him a lot of inspiration to write his own lyrics in a very meaningful manner that is capable of touching peoples hearts instead of being something common. Creativity is a very important quality especially among singers. Awais Is a hard worker and his sole motive is to achieve all his targets, fulfil his dreams and live a life that he has always imagined. It is as simple as that for him, nothing is too difficult if he is putting in his all and working in the best possible way to touch his goals.

We all really need to have a mentor in our lives who can guide us through every situation. Nadir Awais considers his parents as the best mentors ever. They have stayed by his side through thick and thin. They also give him the motivation to do great things in life and this is the reason why he is capable of doing things with complete confidence. one of his best achievements are performing for concerts in various colleges. To be honest, he has quite a lot of fan following.

Apart from singing, Nadir Awais has other interests too. He also dreams of becoming a very successful doctor and this is the reason why he is currently preparing for NEET. It is one of the toughest examinations of India but with his positive an honest nature, combined with hard work, he is surely going to achieve his goals. Deemed as a very strong personality, Awais is a great problem solver too. It is simply in his nature to look for solutions rather than worrying about the situation presented in him. He has been a winner in a lot of concerts and by the faith of God he assumes that he is going to achieve more success in the future.

Related Topics:Nadir Awais
Up Next