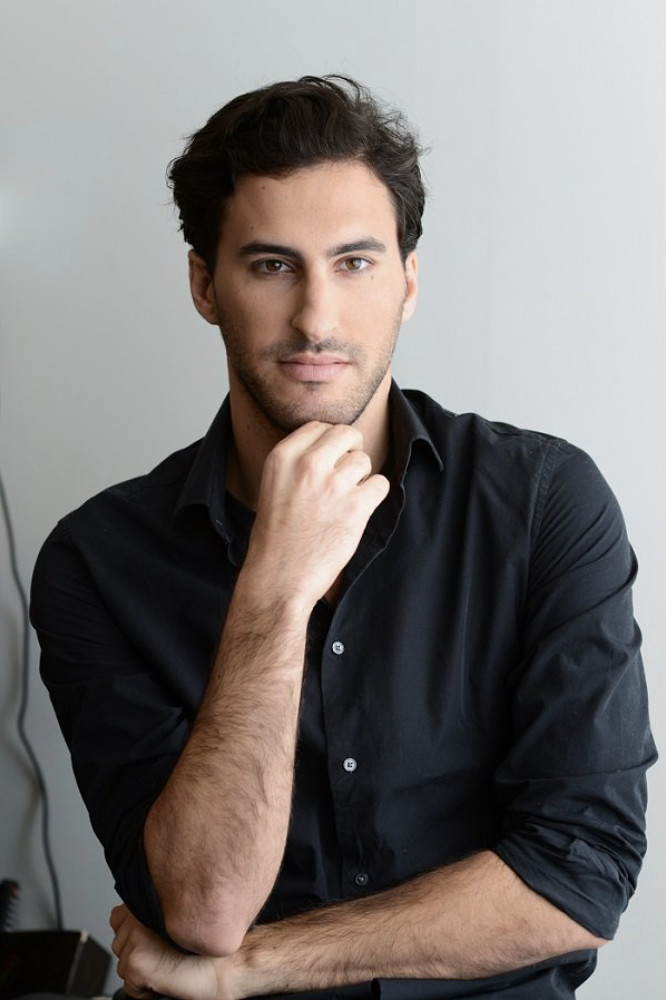 Every one of us wishes they had control over their destiny. The fact is, everyone has an idea of whom they want to become, and it is up to them to bring it to life. It is a choice. This is as demonstrated by Moran Pober through his journey to success. He did everything it took to get to where he wanted to by overcoming all circumstances.

Pober, an Israeli Entrepreneur, is the founder of Acquisitions and a former partner in WeKix.com and ABD Assets. He was also First Sergeant Major at the Israel Defense Forces from 2007-2010. Ever since his teenage days, he had a passion for entrepreneurship, and he carried it even after joining and leaving the army. Now he is a business magnate, philanthropist, and investor. Here is how Pober went from being a soldier to a thriving businessman.

Life Before and in the Military

Even before joining the military, Pober felt destined for much more than life presented. He went into the business world at 16 years selling flowers on the streets. Pober was determined to be who he had envisioned himself. It led him to find a mentor when he turned seventeen. A few months later all this came to a halt when he joined the Israeli Defence Forces.

Leaving the ARMY, Getting into Business Mergers and Acquisitions

Once Pober was out of the army, he knew it was time to curve up his destiny. Doing it, however, was not going to be easy. He took up a job bartending at night while during the day ‘he’d work on his business of flipping domains. His consistency and hard work helped him overcome all the hurdles he faced while making his dream come true.

Pober went on to build an empire from mergers and acquisition transactions. He has bought and sold seven figure businesses all over the world and has had great deals with entrepreneurial projects. Pober is a former investor in iTips, a top 100 app in 100 stores around the world in the app store and TalonX, the media company, among others. From all these achievements, he knows better than most that nothing in life comes easy.

Challenges He Had to Overcome

Although ‘Pober’s story has a good ending, the road to success was a bumpy one. These hardships, however, did not bring the young entrepreneur down. Pober knew that there was no way he could give up on his dream to go work for someone else. In more cases than one, he had money problems not being able to come up with rent and pay for his employees. One of the challenges that hit him the hardest was his multi-million dollar empire going down in a day.

His time in the military had taught Pober not to give up, and he did just that. He landed back at his feet more focused than before. Pober went on to start, advise, and buy dozens of businesses from scratch. Pober believes that he can focus on one thing at a time, slow progress every day, and other simple factors that have led to his success in the business industry.

Pober proves that you have the power to choose who you want to be. To conquer all the challenges that come on the way to achieving your goals in life. Make your way to the top by being better each day than the previous one. It is the simple things in life that end up making a big difference. It is only fair to yourself to live a life you choose to live yourself.

Related Topics:Moran Pober
Up Next