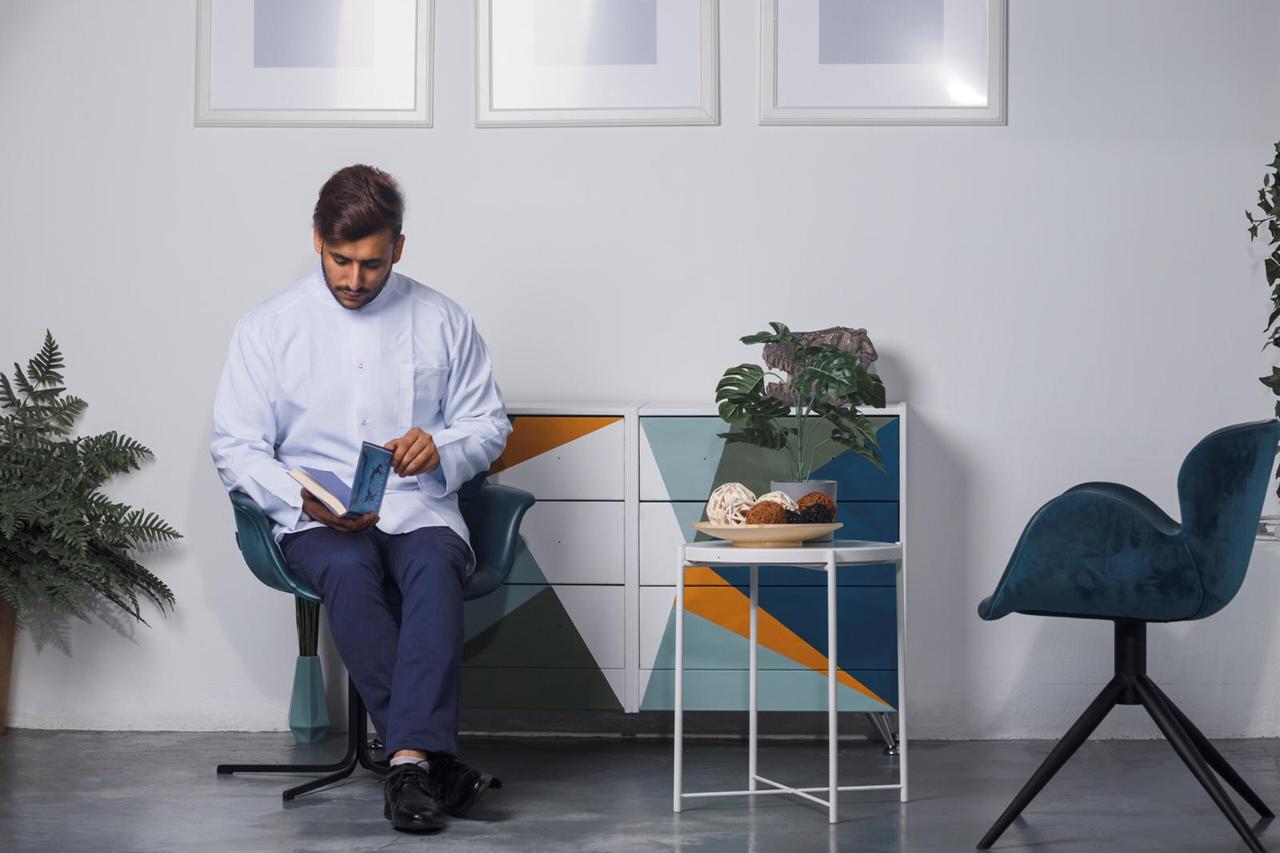 Nitish Sharma, as he is known, is the first 20-year-old writer who has been bestowed with the Ok India Annual award and earned the Youngest Achiever award.*_

Today, to be a part of any industry and make a unique name for oneself in the same is not a walk in the park; blame it on the over-competitiveness in almost all industries and the over-saturation in the same. However, there are still certain success stories that have made its unique place even amidst so much competition and have also gone ahead in inspiring many other young minds of the world. Nitish Bahalwala, aka Nitish Sharma’s story of success, is one that has been creating milestones and how. He is a millennial author, therapist and mentor, who already has to his credit great awards and recognitions, thanks to his relentless efforts in impacting people’s minds with his books and his passion for creating a difference in people lives as a doctor, MD in Psychiatry, therapist with his one-on-one sessions with his platform ‘Heal with Nitish’, to help and guide people in personal and professional lives.

As an author, Nitish Sharma believes that one cannot simply write good stuff all at once. People start writing something very average and believe it as they have created their best-selling version and through the years, when they keep practicing, learning more things and write more, they eventually do turn into best-selling authors. His debut book, ‘The Chimera’, throws light on human beings that they are evolutionary creatures and are born to survive even in adverse conditions. However, Nitish Sharma points out that people generally tread the same path as others without learning from history or knowing the truth. The book helps in pushing all mental boundaries and help people know the ‘unknowable’.

Another of his masterpiece named ‘Feminatow’ explains how the human race is stuck in the battles of the sexes and the book showcases all the qualities of his exceptional composing style as he utilizes the device of cutting-edge Psycho Sciences, clarifying the human character and attempting to disentangle the secrets related to it. Both his best-selling books have truly moved people, focusing on authenticity and the uselessness of pursuing delusions, especially the adolescents and the 20 to 30-year-olds. His books are considered as the best narrative of therapy and psycho sciences.

The Indo-Russian creator was born in Haryana, India and now resides in Belgorod, Russia; and possesses a unique worldview, which is exuded in his writing and composing style in both The Chimera and Feminatow. Nitish Sharma is the first 20-year-old writer to receive the Ok India Annual award for his philosophy. In 2019, he even won the title ‘Bestselling current way of thinking book 2019’ and achieved the Youngest Achiever award as well. To know more, follow him on Instagram @nitishbahalwala.

Related Topics:Nitish Sharma
Up Next

Bihari artists has always enhanced the value of our state: Governor Ganga Prasad