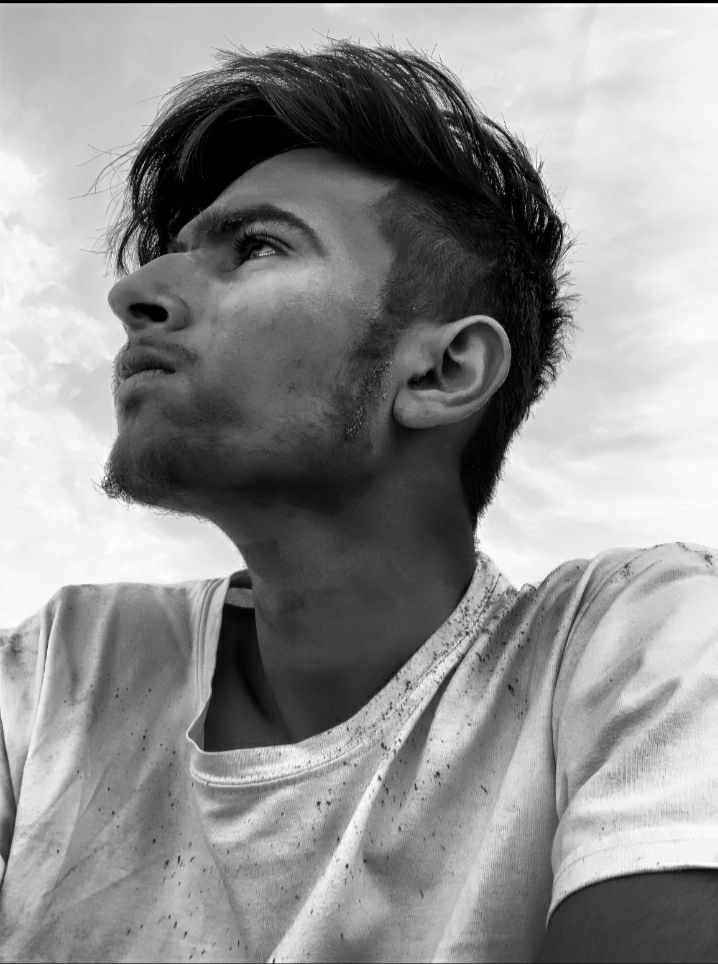 Change nothing and nothing changes when following the same old routine is getting you down.

Raised In Haryana, India, Subodh Godara, an eighteen year old guy, transformed his body by gaining a whopping 30kgs of pure muscle without any supplementation or artificial enhancers. With intense workouts, a balanced healthy diet and immense devotion he was able to add muscles to his 42 kg’s frail frame and build his extensive well defined muscles. Even as a kid, Subodh was always fascinated by muscle building, gyms, workout channels, nutrition and exercise. He was inclined towards it but never in his life until now tried to execute or pursue his interests. Over the years, Subodh’s passion for exercise and getting fit increased and deepened. His belief and determination was the only thing that led him to pick up the weights and start his inspiring journey. Unlike other bodybuilders and fitness enthusiasts, Subodh is not a picky eater but his diet regimen surely falls under a strict dictator diet. It was difficult at first to give up the palatable delicious treats and junk food which are also the major source of fat gain and obesity. Sticking to a protein and nutritious diet regimen catered to Subodh’s muscle gain transformation. The extreme makeover just doesn’t include training and diet but also a staggering amount of discipline and focus. Waking up at ungodly hours and pouring blood, sweat and tears is not facile. It includes manpower, determination and a rigid disciplined schedule.

Going through the tremendous change of lifestyle was not a cake walk but Subodh won with flying colors. His now chiseled ripped body speaks for itself. His exceptional transformation encouraged and motivated a lot of people to begin their journey. Subodh with his brilliant tactics and healthy methods decided to aid young budding fitness enthusiasts to tone and build muscles. His methods have educated people on preventing unhealthy and toxic alternatives like steroids and supplements. He believes in working hard and instilling perseverance to attain results. The side effects of the supplements can be really injurious in the long run. His intensive training has paved the way for many people to achieve their dream body. Subodh’s expertise and consultancy is quite famous in Haryana and many locals have switched to his methods instead of following the old fashioned style of excessive dieting.

Subodh Godara with an impressive story and even better advice has been an inspiration and given a whole new meaning to fitness. Taking the emphasis off the aesthetic results, and putting it in becoming the best athlete and enthusiast has really shaped many lives and especially Subodh.

Related Topics:fitnessInfluencerSubodh Godara
Up Next

Aman Gupta is a serial entrepreneur who has helped multiple successful businesses in the fields of marketing, e-commerce, music, branding and more. He is the Founder and CEO of Growth Agency, a full service digital media agency that partners with enterprise-level companies, many of which have million dollar valuations, and helps them achieve their business goals.