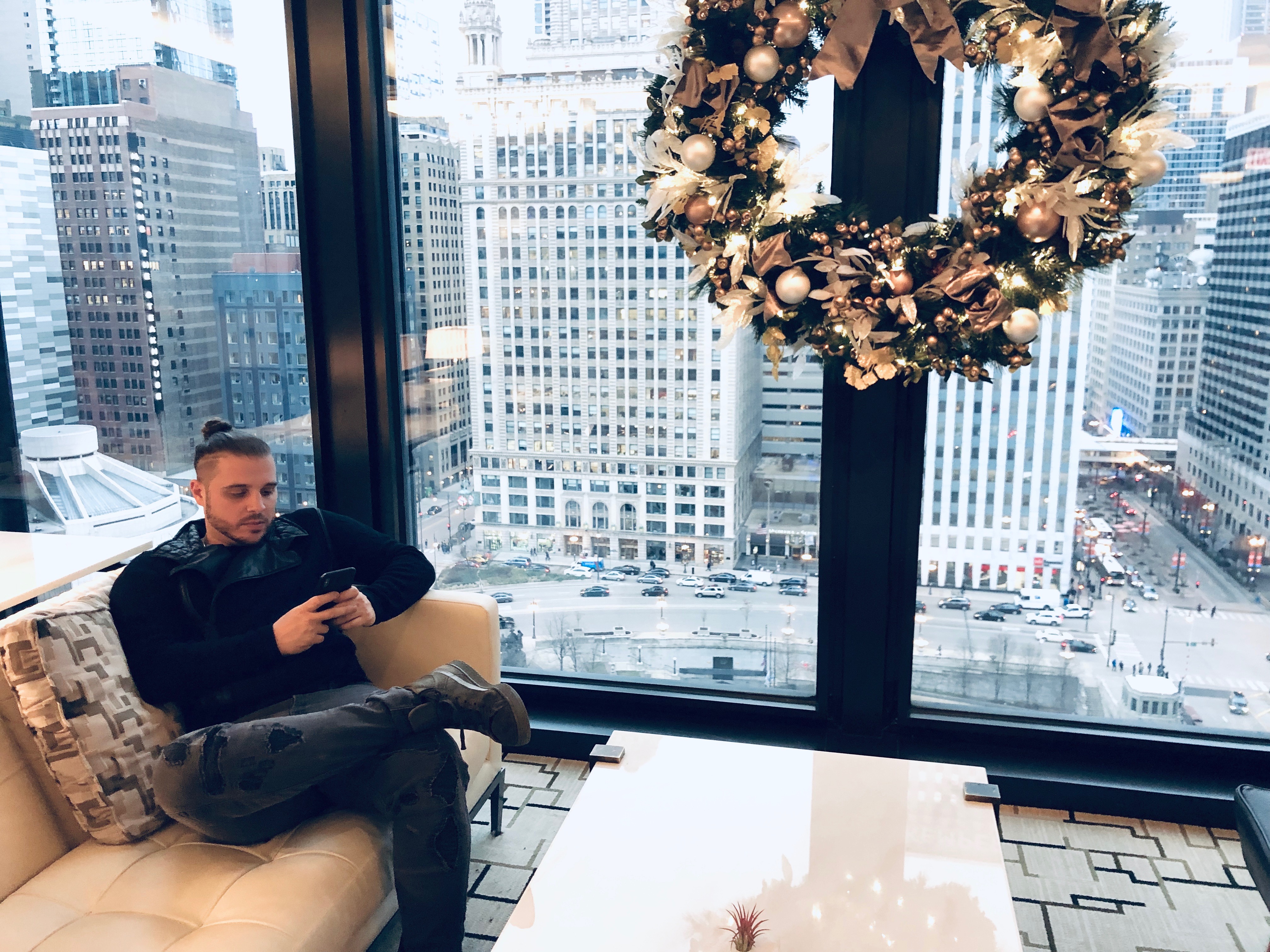 Lanfranco Pescante is one of the two owners and managing partners of the Nocturnal Hospitality Group. At only thirty-three years old, Mr. Pescante has a vast Nightclub and restaurant hospitality background, stemming back to his childhood in Italy where he moved from at age seventeen, alone, to follow the American dream.

Mr. Pescante began his journey as a dishwasher and worked his way up the ladder. He worked every single position in a restaurant and bar, moving up faster than anyone else in the industry. Along with his long time best friend David Anderson, he created the company that revolutionized events in central Florida and has produced countless events with artists ranging from Nelly to Avicii, in accordance with upholding profitable day to day venue operations.

His fairy tale success story began with 1000+ guest house parties, dating back to the early 2000’s. They became so popular and organized with bartenders, valet, security that they had more people than clubs.

From the very start, Mr. Pescante has always loved the industry, and knew that he wanted to form a part of it.

What sets Mr. Pescante apart are his people skills and ability to manage. He excels in the financial and operations side of the business, and is an ideal figure head of the company. People love him because he is genuine and humble and never forgets where he came from. He also is a strong leader for his team, willing to jump in for any position, if needed. He leads by example and rolls up his sleeves when the time is needed. But what sets him apart the most, is that no matter what, he doesn’t give up.

He currently has two more top-notch projects opening in early 2020.

Mr. Pescante is the definition of a leader. He has led himself and those around him to success through the widely successful Nocturnal Hospitality Group. He fought relentlessly for his American dream, and without ever giving up, made it happen.

From Subtle Beginnings to Multimillion-Dollar Guests, Here’s The Story Of Podcaster, Rom Raviv

Dr.Ekta Trivedi is Changing the Face of Indian Medical Find out how.