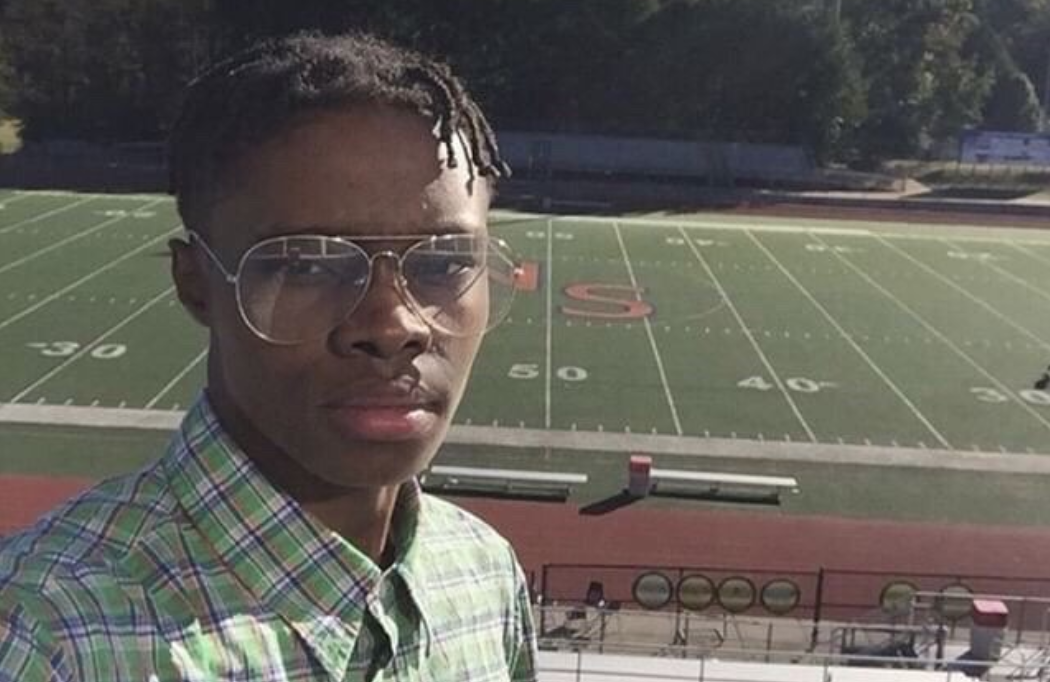 In a few short years, 19-year old Austin Stenson has become one of the largest influencers and most recognizable faces in the Instagram meme community. Austin creates and features pieces of funny content daily on his Instagram page, @__extendo__, which often reverberate throughout Instagram, being reposted by dozens of other pages. He has over 1 million hyper-engaged fans, mostly composed of teenagers and college students (as well with A-list celebrities such as Bella Thorne and Diplo). Along with being a distributor of memes, he has become one himself. His face is often incorporated in memes or used as a reaction picture. With his platform has come partnership opportunities and promotional deals from brands and budding artists, looking for new and effective ways to reach young audiences.

Being within the demographic he’s posting for, Austin has his finger on the pulse of content that’s “in”. His page is regularly used as a feeding ground by larger pages looking to find content to reshare. His tweets are often reposted by more traditional internet media outlets such as Worldstar. Austin has also spurred viral crazes such as his “earth sandwich” stunt, which garnered 10s of millions of impressions.

Austin was born in Opelika, Alabama, but raised in Atlanta. He’s the youngest of 3 children, having 2 older sisters. Growing up, he’d get in trouble in school for bad behavior because he would mess around and try to be funny. When he’s away from his phone, he spends most of his time playing video games or basketball.

I had the chance to interview Austin to share his social media story.

Austin: If I had to summarize my Instagram journey I’d say it’s a teenager who turned nothing into something. Some of my most memorable moments is when my first meme page got deleted on Halloween 2016 and after that I made the meme page I have now and hit 100k in March just 5 months after my first page got deleted. It felt like a setback followed by a comeback. A notable event is in the summer of 2017 I beefed with smokepurpp over Bella Thorne which led to Bella Thorne and Smokepurpp  following me. He even went live dissing me and me and him raided each other’s comments. And every milestone of me getting closer to a million is an achievement to me because when I first started my meme page, I didn’t think it’ll be this big. I didn’t think back in 2016 I’d have nearly a million followers, 100k+ on my personal page or nearly 100k on my twitter. So I’m proud of the support I’ve always got from the followers.

Austin: It was just out of boredom, I use to just watch YouTube videos a lot all summer. I also already had Instagram but I was just a regular dude who followed meme pages. Then I thought it would be cool to try to get into the meme game since I always loved memes and seen the fun in the community from the outside. The page that inspired me the most was a page called Ksteezy, that was my favorite page at the time and I wanted to be like him. But I never would I think me being bored during summer would lead me to make a life changing decision. So that’s how the extendo persona was born.

What is your advice to others who want to build a large, engaged audience?

What are your plants for the future?

Austin: Right now I’m in college so that’s a focus of mine, I also want to continue to build my brand on my meme page, my personal page, my twitter and twitch. So hopefully more success, more business opportunities and continue to interact with my supporters

Thanks for the interview! What’s the best way for our readers to find you?

Related Topics:Austin Stenson
Up Next