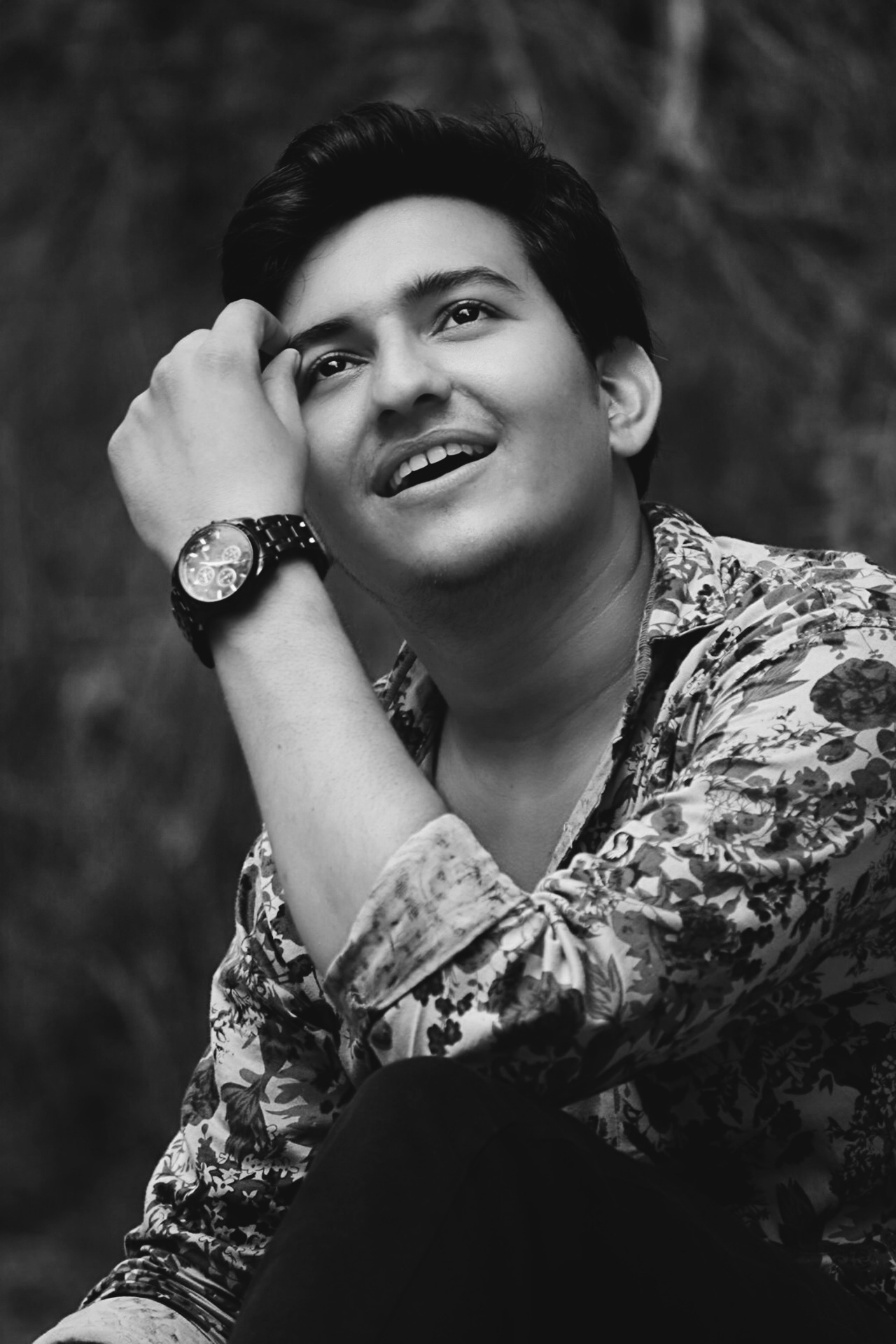 Mukesh Suthar aka Mukesh Officials who hails from Samdari, Rajasthan is an Indian Singer Songwriter, Author, and Social Media Influencer . The 22-year-old Mukesh is famously known for his work in music as singer and songwriter and composer. His latest music videos have been winning his fans hearts.

Mukesh Officials has been displaying his work through social media platforms like Instagram, YouTube, Facebook and Twitter and attracting a tremendous amount of fan following and make a special place in hearts of his fans. Mukesh has been a respected music artist because of his passion and love for music and artists. Recently he started some campaign for promoting rising talents. Singer songwriter like Amen Nag from Assam and Model like Mayuri Sarkar also represent under this campaign by Mukesh Officials. Mukesh Officials is the top singer from India who have worked in global music videos. “Hold On” is the first song or first global music video for Covid 19.
Mukesh Officials made his way straight into the hearts of people with his initial track ‘Kyun Pardesha’. In 2017, he released the second single ‘Umeed Hai’, which was hugely successful and loved and listened to by his fans around the world.
Later on, he released back to back melodious and unique tracks like “Mere Liye Ki Hai Tu”, “Socho Socho” to name a few, which took the listeners on an balled roller coaster ride.
Artist like Priyanka Chopra is a famous actress of India and also an International singer. Priyanka is the first singer who act in 2 Global Music Videos. Hariharan is a famous singer from India and second singer who act in WHO’s video “I’m Standing With You” by UNF for Covid 19 and In Covid period first global music video “Hold On” by Erphaan Alves and Mukesh Officials act in this “Hold On” global music video as supporter and represent India in “Hold On” global music video and public ignore that video and support Bollywood song Muskurayega India.