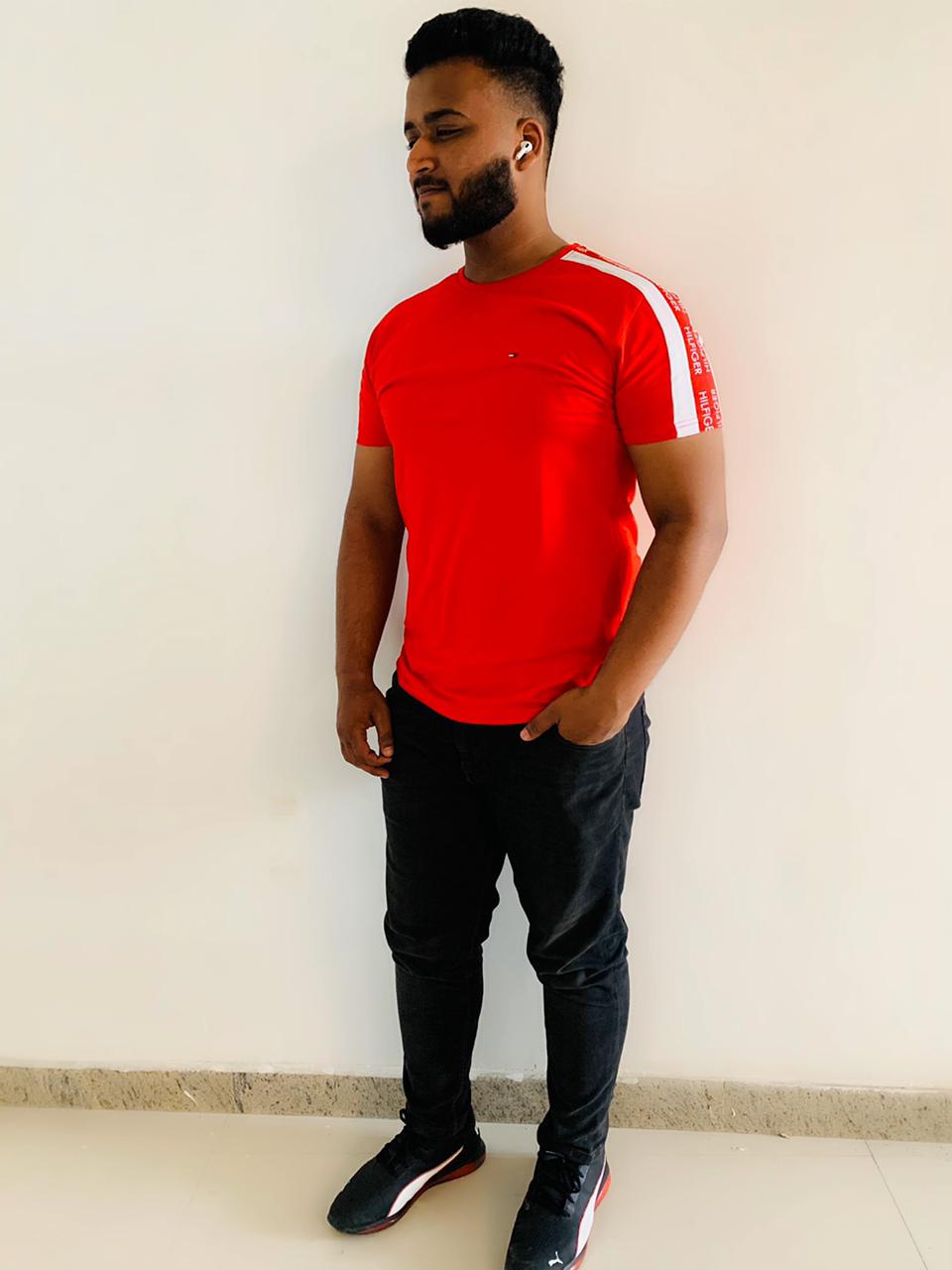 The blockchain currency has its strong roots in the west, but now the trend is catching up in India, says Viresh.

Cryptocurrency blockchain has been accepted in many countries worldwide and is now gaining popularity in india, it has got operational approval in many countries and hence is widely used now. Though it’s a relatively new concept in India, the growth of it is eminent looking at its track record in other parts of the globe. The subject of Cryptocurrency is relatively new for many and a few really know the workings of it in a complete manner, like Viresh Poddar, who has gained in-depth knowledge about blockchain and confidently says that it’s going to be the future of trading in a big way.

Viresh has dwelled deep into this space and has gathered immense know-how’s of trading in these. Viresh says that today’s young generation are more interested in this, specially those who are tech savvy. Cryptocurrency has gained more momentum in the past year owing to the pandemic situation as this is traded online and there has been a spurt in businesses that had an online presence. According to him the year 2021 will see new laws coming out in favour of digital currencies and Cryptocurrency is going to rule the world, including India which holds unending opportunities for digital currencies in the future. With the growth of technological advances, there is definitely going to be a major push towards blockchain.

Presently, Viresh is considered as one of the most sought after market advisor in India. Coming from a reputed business family which is involved in multiple businesses, he too has taken that step towards entrepreneurship in a big way in the field of Crypto Blockchain. He started with small investments and once he got accustomed, started pumping in more money, which gave him fantastic results.

2020 has been a bad year for many, but the volume of crypto trading was at its peak in India. There was a major jump in the number of trades that took place globally, specially in India and crypto trading experts like Viresh made the best out of it and emerged as India’s best cryptocurrency trading expert. He strongly feels that this is the right time to capitalize the opportunity and strike gold for there is a lot more to explore and capture profitable trades the right way. Stay tuned to know more about this young go-getter in times to come.

Related Topics:Viresh Poddar
Up Next