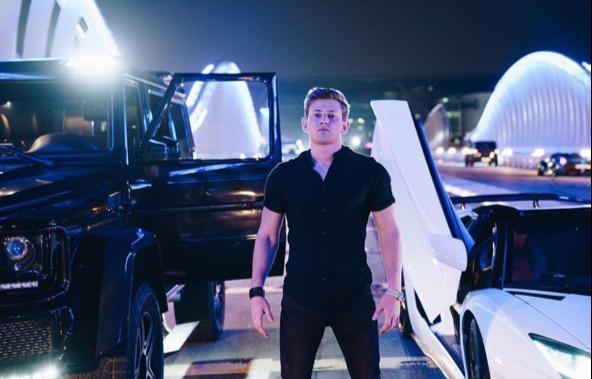 Masis Ovsepian is a 24-year-old, Blogger who is changing the scene of influencer marketing. He is persuading others to buy into the life and culture of different countries especially in Africa. Masis strongly believes in giving back to the public. He feels as though people are so busy making money that they forget about people in other countries that need help. People living in disastrous conditions, just trying to survive who need both monetary and emotional support.

Masis Ovsepian encourages investors and businesses to set up in these types of countries to create job opportunities for poor people. He wants to help them make a living for themselves as well as their families. Masis runs a YouTube channel where he documents the vast majority of his daily life. His goal is to influence people to do something greater than creating generational wealth. Recently Masis Ovsepian took time out to pay a long-awaited visit to East Africa.

As per the visit to East Africa, he came to an understanding that life consists of many things. On one hand, some people lead the glamorous consisting of things like clubbing, entertainment, and parties. On the other hand, some people have really serious problems that are part of their daily lifestyle.

Masis believes that Africa is a country where all regions have an incomparable and authentic culture adding to the pristine beauty of the continent. This encourages people to come to pay a visit, at least once in a lifetime! His acquaintance with the culture of local tribal ethnic groups left a very vivid impression – nothing strikes a modern young man as much as contact with carriers of archaic culture.