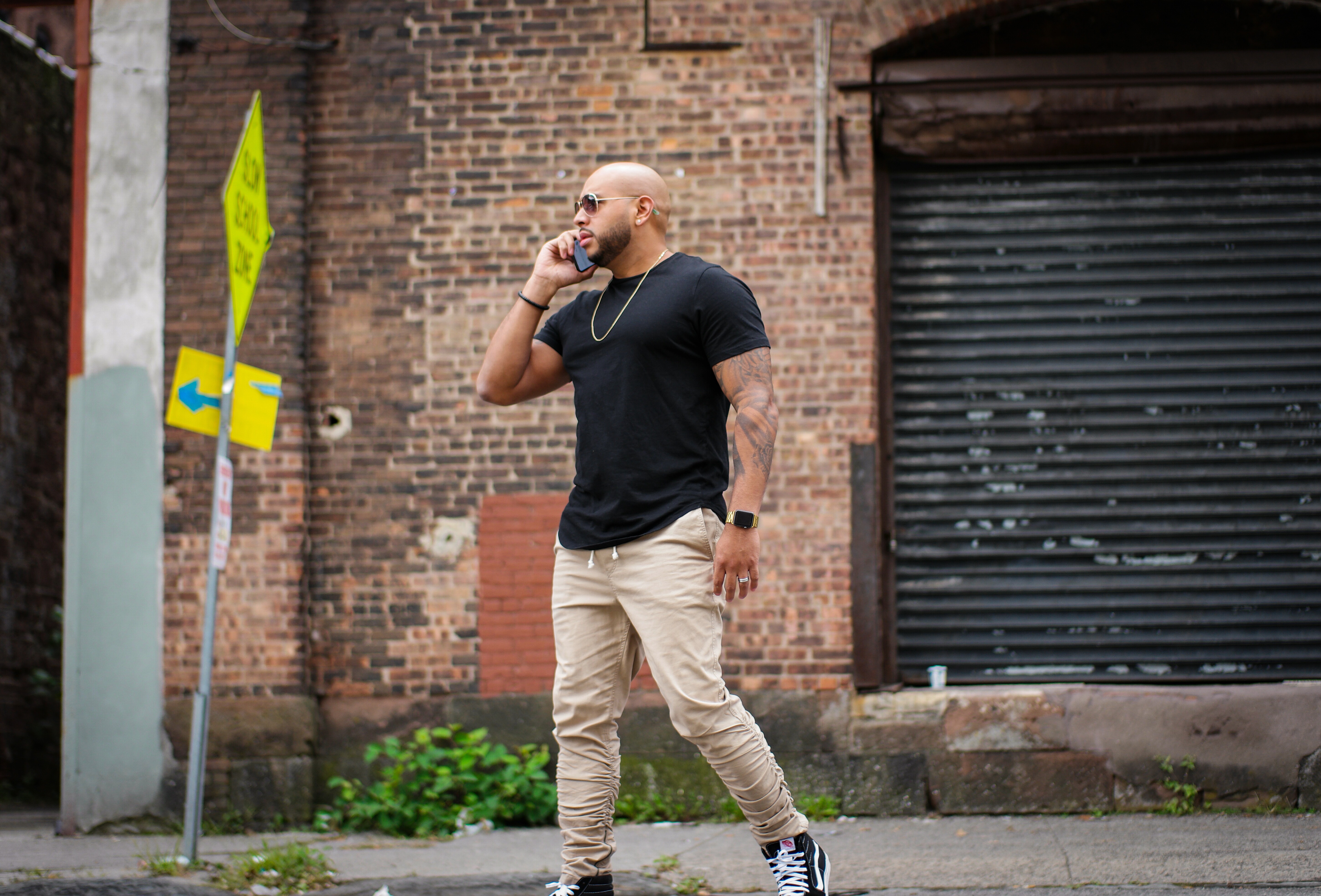 All his life, Marco Cabrera has been an entrepreneur at heart. Ever since he was a little boy, Marco Cabrera’s mind was business oriented. He learned from a tender age to take advantage of every presenting opportunity to make some money. At some point in his childhood, he made money from his mother’s friends by offering to paint their nails for $5. When 7-year-old Marco knew that her mom’s friends used to get paid on Fridays, he realized it would not be difficult to get $5 from each of them by doing their nails on Saturdays when they came over to their house.

To Marco’s parents, that might have just been their kid passing time while making a few bucks to buy candy with. To Marco, however, this was the beginning of a long journey into the corporate world. It was never going to be an easy journey, especially considering that business is full of risks and an uncertain future. There was much learning to do, and Marco was ready to go all in on the lessons life was going to teach him.

Believing in Himself and Learning From His Mistakes

True to his nature as a serial entrepreneur, Marco Cabrera worked hard to the extent of setting up 5 businesses. Like any other risk-taker out there, he knew there was a chance that a few or none of the businesses would grow into huge enterprises. Even so, he was not about to stop dreaming, and most importantly, taking action.

In his own words, Marco says, “Some of the companies did better than others, but what mattered most to me was taking action, believing in myself and learning from my mistakes.” One such mistake he made was backing down from his dreams. Instead of pushing through with his dream of becoming the entrepreneur he was born to be, he ended up being employed. Though he was still making a sizeable income from two of his best-performing businesses, he wanted something more for himself, his wife, and two kids.

From Stable to Uncomfortable

Marco Cabrera might have secured a ‘stable’ job six years ago, but to him, it was the same as having given up on the dream of greatness. He wanted a life higher and beyond the corporate cubicles, he had found himself in. Marco says, “I felt like I had thrown in the towel on my dreams, and was now settling. I knew something was not right.” The discomfort he felt being in the corporate cubicles then bred the determination to leave it all for something else. He realized it was not all about the money, but about fulfillment. Then came the tall and thick wall separating him from leaping onto his destiny – fear. Marco’s vision had been somewhat blurred by the confines of the corporate job that he was terrified about failing if he dared trying reaching for his dreams. Marco Cabrera, however, knew that something had to give, and it surely did.

Building a Fresh Relationship With God

Having lacked the strength in him to move forward, Marco looked to God for help. He started working on his relationship with God. That is how he found the confidence, faith and drive to get to where he had always wanted to be, where he was supposed to be. He confesses, “Through Jesus Christ, I have been able to get clarity and a new focus in my life, family, and business.” During his time growing in Christ, Marco attended a seminar where he met a distinguished real estate investor, who later became his mentor. Before long, Marco, through his mentor’s coaching, was able to finally create a six-figure real estate business. Marco Cabrera finally saw and lived the reality of his lifelong dream, and it all happened within a year.

Unlike many who give up on their visions, Marco Cabrera did not. He finally quit his corporate job to fully become a real estate investor. Today, he closes deals worth hundreds of thousands of dollars every month without prior experience of having ever been in the real estate industry. So, what is stopping you from pursuing your dreams? Are you stuck in some corporate cubicle feeling sorry about yourself? Don’t let life beat you down. Like Marco, you can find help in Jesus and finally see the realization of your dreams.