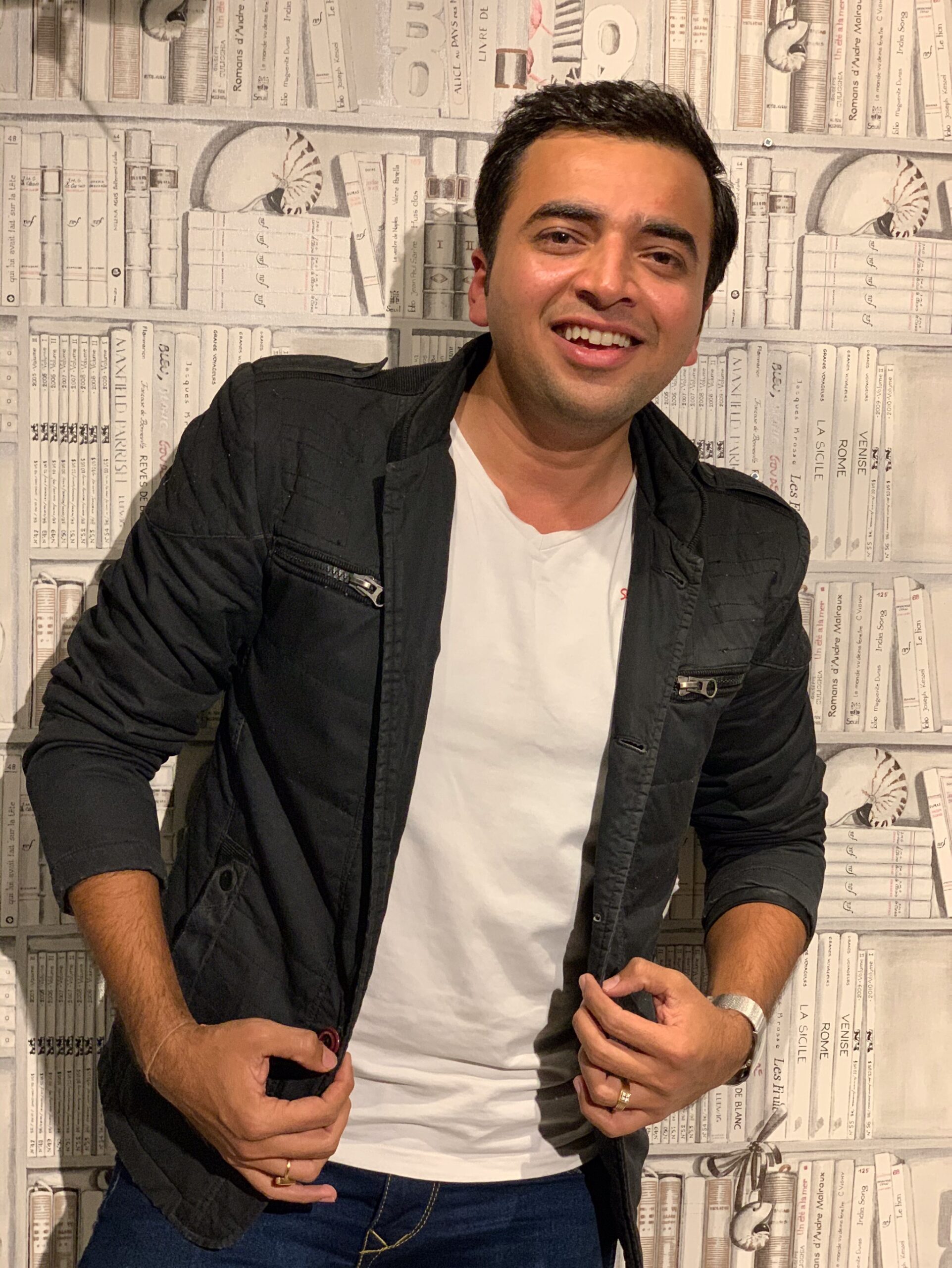 The internet is full of surprises and the biggest surprise is that one can never predict what content can go viral. All it depends is on the good quality content which can make anyone a sensation over the web. Manan Dave, a local resident from Ahmedabad has made a name for himself through his hilarious content. A qualified mechanical engineer, he is a businessman with his venture in the engineering business in Gujarat. However, his passion always lied in creativity and making the best use, Mr Dave started creating videos since 2012 for pass time. With getting good appreciation from his near and dear ones, he started uploading it on YouTube and Instagram. The videos created by Manan picked up and he later expanded his presence on other social media platforms.

Being a Gujarati at heart, the content creator’s major focus has been to create content in the regional language. His preferred language has been Gujarati and Manan believes that only those content works which have a relatable factor to the audience. In the lockdown due to the COVID-19 pandemic when everyone got bored staying indoors, this talented man brought the best out of his creativity by creating some humorous memes. He says, “For me, memes are not only for fun. I create them to entertain people with having a deep message hidden it. Memes or any funny content created should have a recall value which is what I totally believe in.” The content creator who is a terrific actor as well is rising to fame for his short comedy videos for his concept called ‘Misheard Lyrics’.

Keeping his concept simple and sweet, he randomly chooses any video song and creates funny videos by adding Gujarati lyrics to it. The concept of misheard lyrics has got a lot of love from the audience and a few videos of Manan have already surpassed 1 lakh views on Instagram. His favourite content creators from Gujarat are Vishal Parekh, Amdavadi Man and team, The Comedy Factory among others who are doing a fabulous job in entertaining the audience with hilarious Gujarati content. “I have collaborated with these talented creators and there’s so much to learn from these young guys. I would love to collaborate with other creators as well”, added Mr Manan. Some of his collaborations have been with the top-notch brands including Ultimate Pop Show, KDM India, and many more.

As far as his career as an actor is concerned, Manan Dave has done a cameo in the movie ‘Saheb’ where he played the role of a constable. For Malhar Thakar and Aarohi Patel’s untitled urban movie, the actor featured in yet another cameo. Besides this, he has also been a part of the movie ‘Jay Shree Krishna’ starring Devarshi shah and Simran Natekar. Blessed with a daughter, the talented man has a dedicated page for his little munchkin where he creates and posts some wonderful content of his little angel. Moreover, he has created videos for movie promotions, and he has been associated with movies like ‘Midnight With Menka’, Bau Na Vichar’ and ‘Luv Ni Love Stories’. Mr Dave’s other works include some entertaining content from the films like ‘Super 30’ and ‘The Sky Is Pink’. Fulfilling his passion along with his profession, Manan Dave is truly one entertaining figure from Gujarat today.