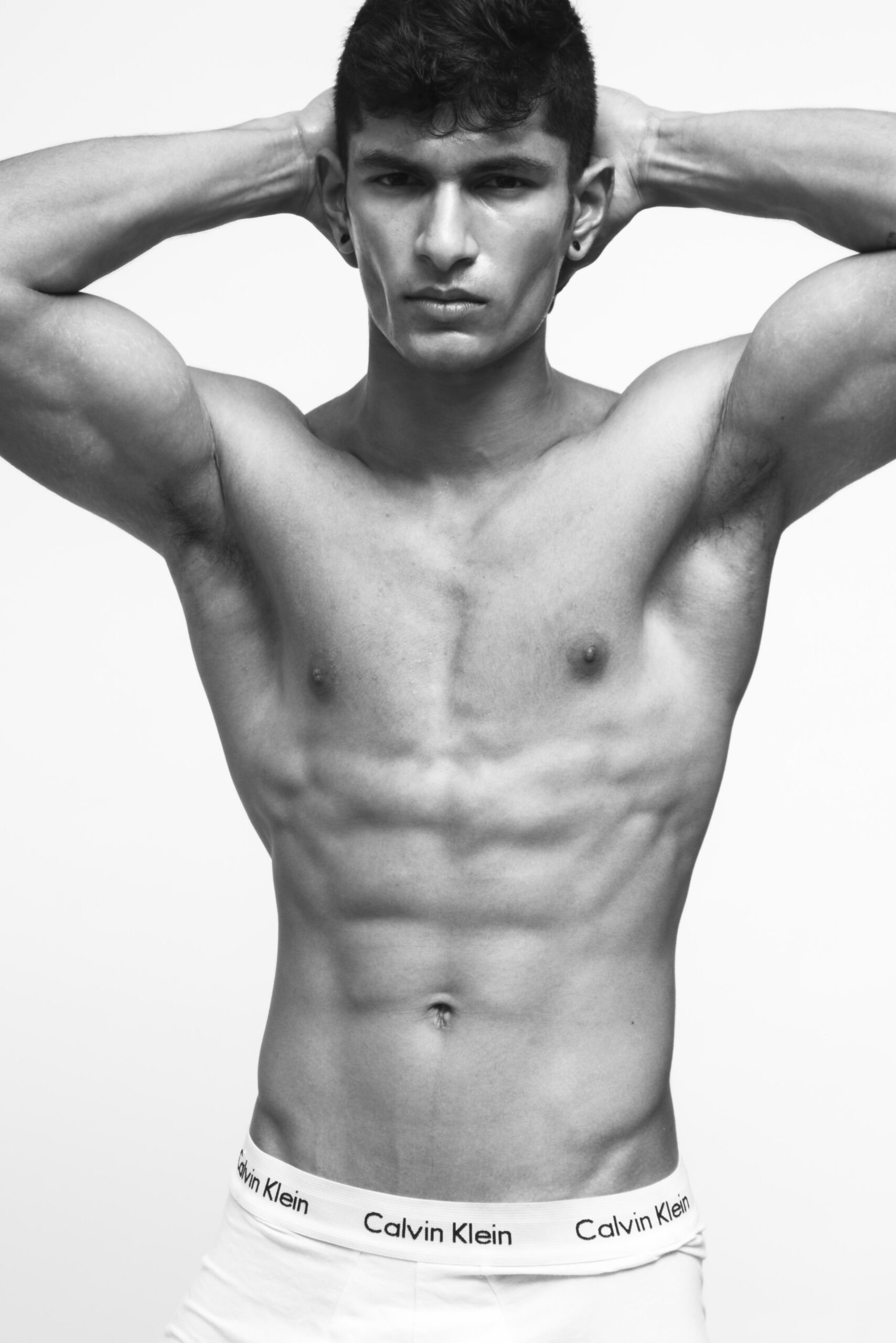 Ravi emphasizes how you have the power over the kind of environment you choose to surround yourself in. The idea of knowing your crowd, understanding your place, and what can be done of it comes as a parcel of self-awareness, an essential lesson that being an entrepreneur has taught him.

To know what is expected of you and you trying to give your best will ensure productivity and commonness in goals. And, that is definitely in the hands of the performer, Rahul Ravi, model, and the actor believes.

When asked about how he says that with such conviction, he clarifies that he does not personally believe in the idea that we must simply comply with what is happening around us.

Explaining the same, he mentions that the narrative of people not being in control of their environment, unable to control or even understand it, does not sit well with him. He is proactive and looks for opportunities where and when they come, thanks to his entrepreneurial mind. One such instance, he specifies, is the need to address the currently growing diversity in the fashion industry.

His Contributions and Their Value to Him and the Industry

Rahul Ravi, model, entrepreneur, actor, and innovator, is an Indian man who takes pride in his work ethic as well as his identity. “When people look at me,” he stresses, “I want them to see my work. See how much value I add as a person, a contributor. I do that in my own unapologetic and justified way, which is strongly influenced by my identity and my values.”

Holding firm belief in the conscience that people hold, Ravi continues to say that he puts that to use in all stages. “The standards for the fashion industry are changing extremely fast.

It’s all about having a look that can sell. The beauty standard all over the world is changing extremely fast, before our very eyes. People love seeing diversity, people love seeing inclusivity. There’s beautiful people of every single ethnicity and agents know this. That’s why they’re working around the clock to scout them and bring fresh faces into the scene.

There’s more opportunity now than ever for people like me to succeed. It won’t be easy but as long as it’s possible, that’s really all I need.”

What does that mean for the work he chooses to do further? Ravi has an answer to that; he believes in his goals and works towards them actively. When situations change, Rahul Ravi is dynamic in the way he takes them on. He is practical and sets and achieves his goal objectively. He makes sure the result can lead to another opportunity.

Opportunity, the Cycle Towards Initiative

Being an Indian male in the West, being new, and standing alongside the main people who were the only ones known to that part of the audience, signifies the dawn of opportunities. When someone looks at Rahul Ravi, the model, they will think about how an Indian, a brown man, has made his place in the spotlight and how he made that a possibility. “There is hope in that possibility. Possibility & grit brings opportunity,” Ravi says.
Rahul Ravi want’s to set an example. He wants to prove to everyone that he can make it. He wants to show that the people behind him, the people that watch & admire him, can make it too. What he takes, he will return.
Diversity in the fashion industry is not a new concept. Implementing and seeing it on the
reel is what Rahul Ravi, model, and a proud innovator, is talking about. It is a joint narrative, a very laborious, possibly herculean task to bring the spotlight to.

“But it is not impossible, “Ravi assures. “You can make it too. We can make it.”

Related Topics:Rahul RaviRahul Ravi is an Indian model born in America. He’s managed by Robert Wilson of FOMO models.
Up Next

Mohammad Haidar On His How Hardships Shaped Him, And How He Stays Motivated Even In Tough Times