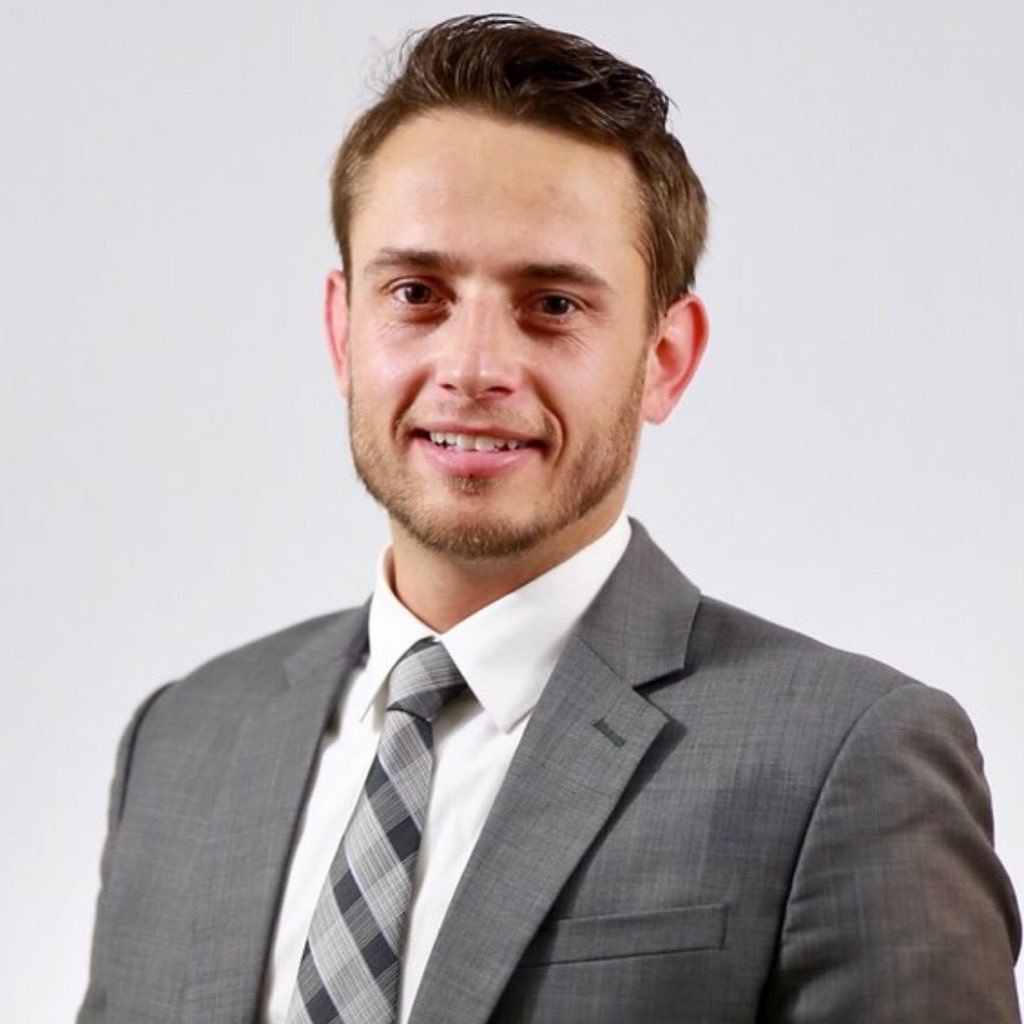 Josh has seen a tremendous amount of success with his business over the years.

And in this article, we will uncover the story of how he’s gone from being a Marine Corps Veteran to creating a full-service digital marketing firm.

As a child, Josh lived the ideal middle-class lifestyle in Kentucky; A quiet neighborhood covered in lush lawns with houses usually surrounded by picket fences.

At the age of six, he developed the habit of building computers. He formed this habit because of the desire to possess one.

Little did he know he was nurturing his love for the digital workspace.

Growing up, Josh wasn’t subjected to any form of struggle.  His parents tried as much as they could to keep things under the rug.

But as Josh grew older, he noticed the problems his family faced and the arguments between his parents due to the lack of money.

At the age of ten, Josh experienced one of the most life-altering events a child could go through; his parents got divorced.

Over time, Josh realized the flaws in his parents, especially his father.

To Josh, his father didn’t qualify as the perfect role model anymore. He became an anti-role model, someone he didn’t want to emulate.

He didn’t want to become an individual whose family would suffer because he couldn’t provide for them.

This simple change in perspective is what drove him to become the successful person he is today!

The drive not to fail, an obsession rather.

At fourteen, Josh recalls walking into the courthouse to register his first business, an agency called FineTouch Photography & Digital Design.

Even as an adult, Josh worked his main Job and scaled his side hustle, so that he wouldn’t fall short of the goals he set for himself.

His boyfriend died by suicide. Josh’s whole world crumbled down on him. The only person that supported him through all his wins and sad times had gone.

Feelings of pain, regret, and sadness overwhelmed him. But at some point, he realized that there was no sense in not living.

His boyfriend’s death made him realize that each day, we are given another opportunity to make an impact, and this is exactly what he set out to do.

He and his boyfriend’s family decided to open a non-profit organization called the Joshua York Legacy Foundation dedicated to increasing suicide awareness and prevention through outreach, education, and improving mental health care accessibility. — a truly noble cause.

Six months after the events of the suicide, Josh’s boyfriend’s mother died.

He experienced a total break down. Later on, he was advised to take a break from work to help get himself back together.

While away from work, Josh decided to dive full time into his side-hustle as a web designer.

He recalled some words from his boyfriend; never give up, you will become successful, push harder, and you’ll find success!

These simple words from his boyfriend gave him the boost he needed to go full-time into his business and crush it!

Before this, Josh had been running his business for a little over three years and didn’t see any significant improvement.

But once he decided to go all out and follow his passion, he attained true success.

Josh learned valuable life lessons in his time as a Marine Corps veteran.

All of these lessons helped him on his journey as a successful business owner.

Some of the essential skills Josh picked up were leadership, self-discipline, and keeping a cool head in tough situations.

Self Discipline has proven to be incredibly valuable in helping Josh scale his firm. With this, he has been able to set objectives and take action to make sure those objectives are achieved.

He was taught to finish whatever task he set out to do.

Another key factor contributing to Josh’s success is his intolerance to failure.

As a member of the Marine Corps, Josh learned never to accept defeat even when the odds were stacked against him. This helped him to overcome those long grueling nights of failure and rejection from clients.

So far, Josh has scaled his business to a fully equipped digital marketing firm that has helped dozens of brands achieve success with its digital campaigns.

He’s set to scale his business to massive levels in the next couple of years.

On a parting note

Here’s some actionable advice for anyone who wants to take charge of their life and build a business, I’ll let Josh take it from here;

“If people doubt you, leave them be. You’ll face a lot of criticism, but it all boils down to you handling it the best way possible; Rolling with the punches and keep moving forward.

And if you think starting a business is easy, you’re far away from reality.

Most times, you’ll pitch a hundred clients, but only five will reply, and one will pay for your service.

But you shouldn’t let that bring you down; Don’t Quit!”

Gaige Keep On How to Work With Brand Advocates and Influencers

Learn How The Founder Of KeraHealth, Fay Afghahi Is Transforming The Beauty And Wellness Industry