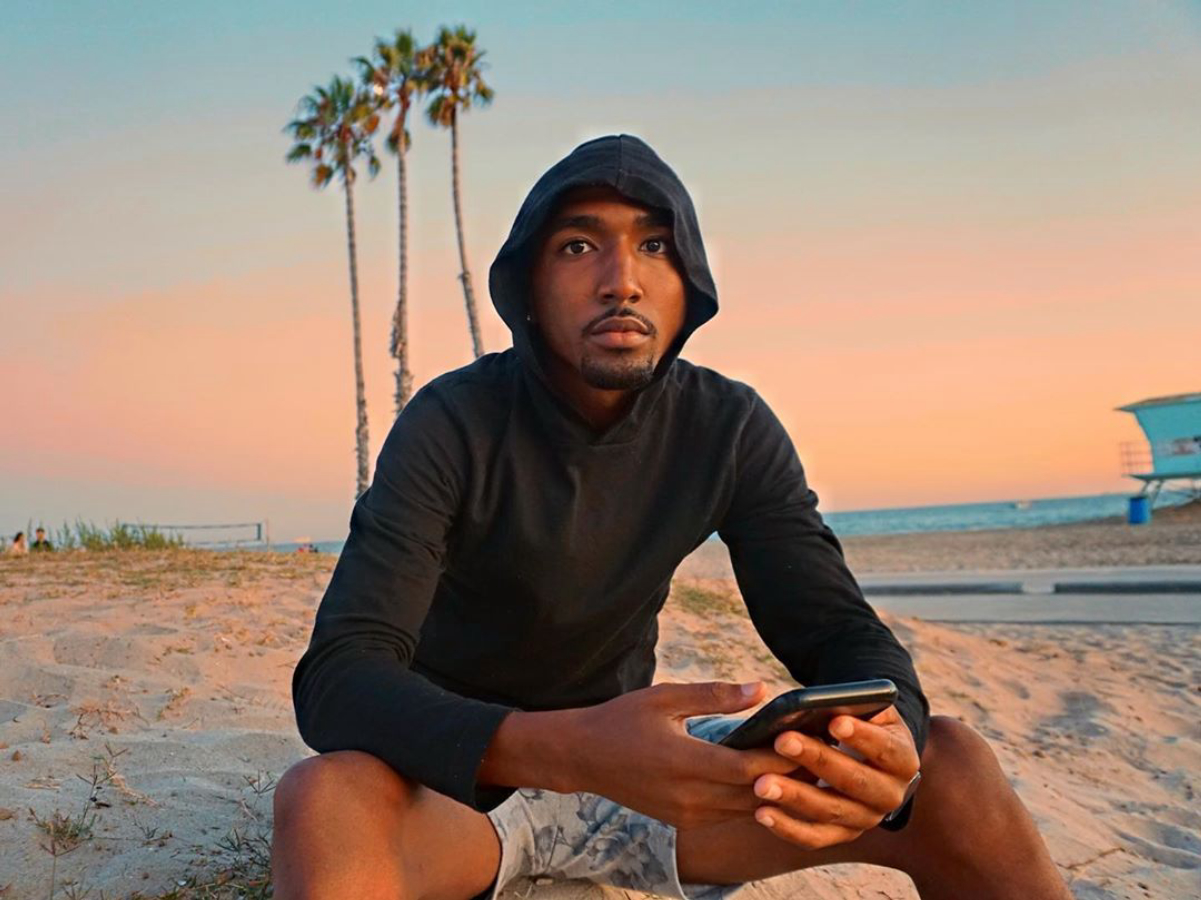 Twenty-Two-year-old Vance Fundora is a serial entrepreneur and the founder of Fundora Enterprises, a firm whose sole aim is to help brands expand their reach, authority, and presence as a business through digital marketing

In this article, We will reveal the man behind one of the most elite digital marketing agencies in 2020.

In 2015, Vance started his career as a digital marketer, and a year later, he built his agency. By utilizing his expertise in the social media sphere and leverage of the internet, Vance was able to land dozens of U.S. and international clients for his firm before he graduated college.

Vance has even helped several brands launch entirely. He prides himself with the success he’s achieved for his clients, having grown over 1 million followers, and managing over $240K of marketing dollars through full-service campaigns.

So you might be asking, how did Vance achieve such incredible feats?

Vance’s secret is the fact that he can get back on his feet immediately after getting knocked down a hundred times. He explains that when we give up, we lose all chances of achieving success. Vance shares we all have the same 24 hours and most people have cell phones with internet access. He believes there’s more than enough business for everyone.

Another major contributor to Vance’s success is his ability to lead and inspire. He’s been able to turn his ideas into realities by successfully collaborating, partnering, and pulling teams together.

On the journey to success, you’ll face many obstacles. Vance isn’t a stranger to those obstacles. He’s experienced numerous roadblocks before attaining the level of success he has today.

Racism was one of the many problems that Vance faced during his journey, along with mockery and deceit from people he held dearly. Vance says that “it happens, it’s life, and the only thing I can do is move forward.”

He was able to swim through the storms that would come up at several junctions in his life by staying laser-focused and acknowledging the fact that facing adversity is normal in any career path.

Vance believes that you have to be willing to sacrifice everything for what you want. You must be totally obsessed with 100% conviction that your dreams can become your reality.

Vance is inspired by the success stories of others who’ve been able to defeat all odds and excel in their chosen fields. Entrepreneur, real estate mogul, and hecto-millionaire, Grant Cardone specifically stands out. Cardone has taught Vance that there is no crime in dreaming big; the positive impact that he’s made on the life of Vance has pushed this young entrepreneur to make something of himself.

In 2020 Vance will be kick-starting his career with full force as an international speaker on branding and marketing.

He plans to seep into the Canadian, European, Asian, and Australian markets to establish international dominance to propel his career.

Entrepreneur Chris Marshall Shares Insight On The Principles And Virtues That Transformed His Life.