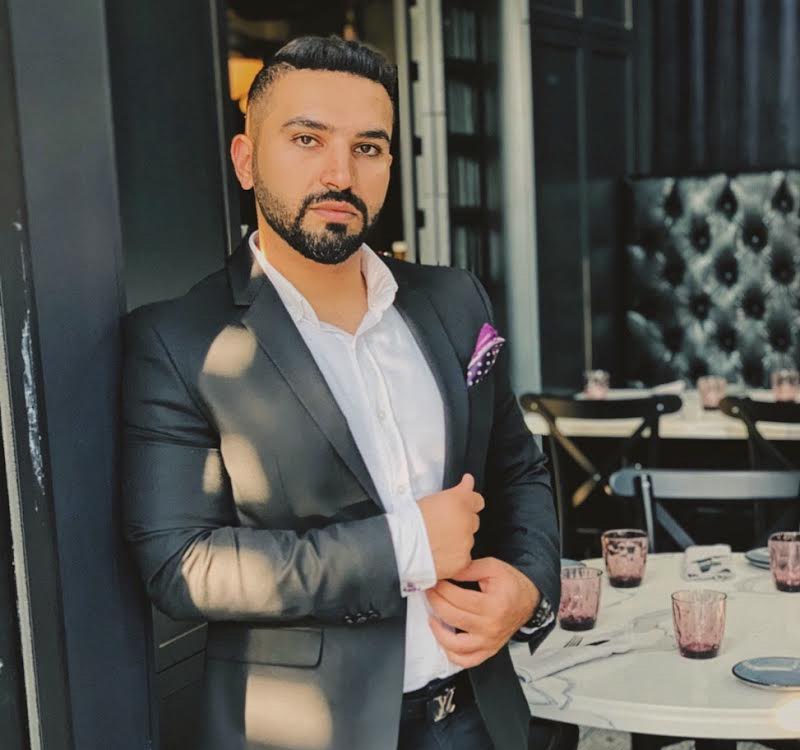 Hamed Amiran is the founder of a real estate consultant and development company that currently operates from Toronto, Canada. His firm engages in the development of properties with master plans that have large scale project values ranging from 10 Million dollars to Billions of dollars.

In this article, we discuss Hamed’s view on certain topics including inspiration to go further and tackling real-world problems.

Although very confidential, at the moment, Hamed’s firm is involved with the development of over 1 million square feet of High-End Buildings in Toronto.

Ultimately, the company’s aim is to bring cultures together through real estate. As a child who grew up in Dubai, Hamed witnessed various mind-blowing projects. Projects like the construction of a man-made island and “The World Project”, where there’s a place for every country built on water.

In Canada, there are diverse cultures and people from all around the world. The plan for the future is to acquire land space in Ontario estimated at 6 x 9 kilometers – this being the exact same size as the “Dubai World” – which will be developed with specifications and architectural designs peculiar to each country to bring people close to their cultures. This massive dream is called “Canada Global City!”

When Hamed was little, his dad was a worker in the oil and gas sector, and due to the nature of his job he was barely around and had a limited number of times to see his child.

As a result, Hamed got skeptical about working in the family business and ultimately he was discouraged from the idea because he considered the effect it would have on his kids as he didn’t want them to experience the same thing he did. Hammed wanted a life where he could be close to his family and his assets; real estate.

According to Hammed, Real estate can be built in any way you want, there are no limits to the kind of designs and shapes that can be applied as opposed to practices in the offshore industry where commercial vessel designs are limited.

For these reasons, he wanted to build something with a large scale on land, reshape the look of his city and bring communities together. His inspiration was always driven by an innate desire to do great things for his family, the community and the city.

Hamed believes that media is the future; media is everything and is vital in building your brand in the public and building a strong reputation. One of his future goals is to open an entrepreneurship center for creative new immigrants who have ideas but don’t know how to execute them and provide them with the resources required to scale.

Hamed started his company in 2014 right after he moved from Dubai to Toronto. He named the company AVEN21 Inc, “aven” means a new beginning to him and the 21 represents a projection of the best ideas of the 21st century in real estate.

A lot of individuals mocked him at the beginning, however, the main obstacle was convincing investors to bring in capital for the small and mid-sized projects. The company experienced failures and learned the hard way.

Over time through excellent company values, Hard work and a noble mission, Hamed’s firm gained a solid reputation and is now a trusted name by the world’s largest investors who will help in moving things on to the next stage as the company aims to achieve its goals.

Related Topics:CanadaReal Estate
Up Next