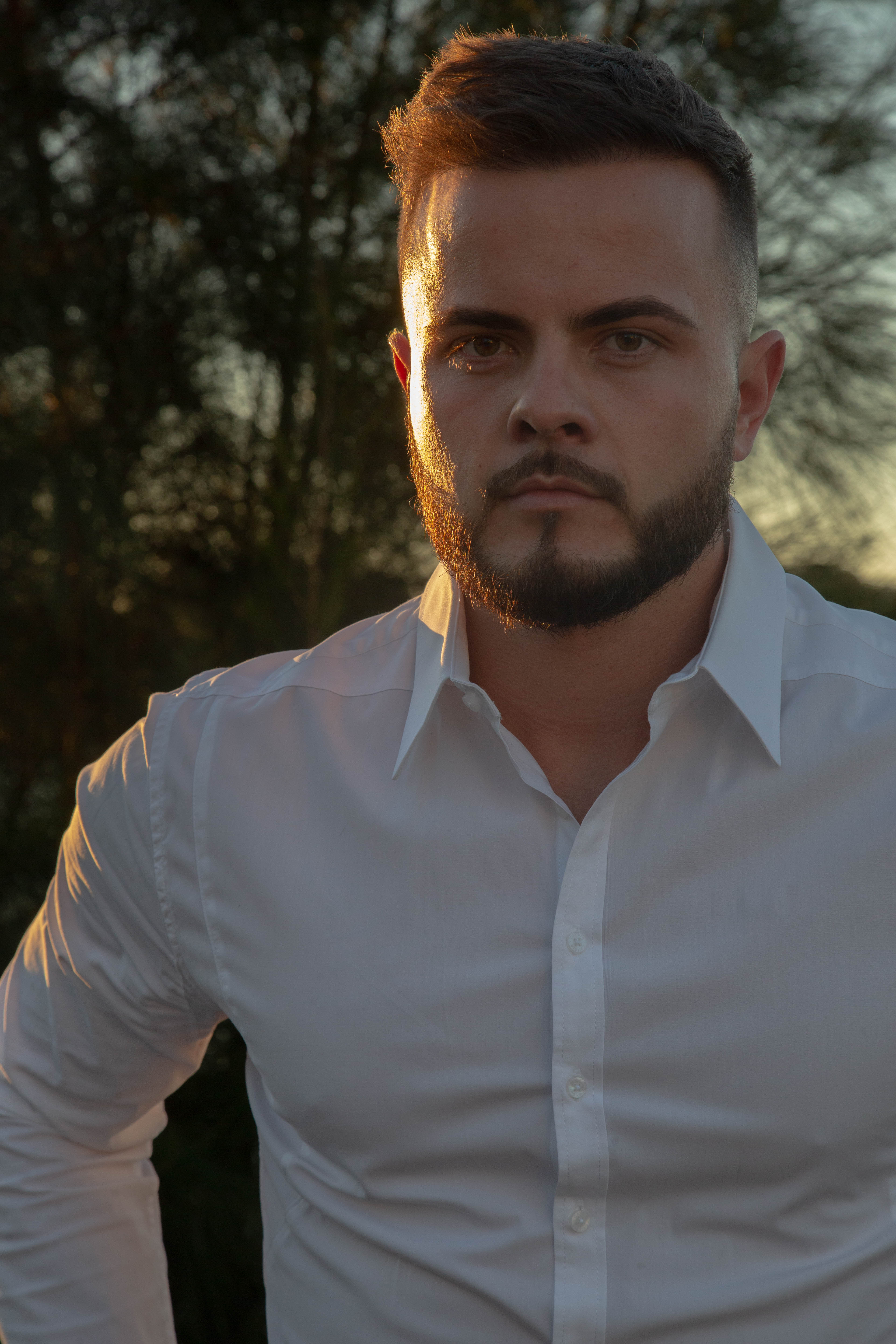 Sasha Karabut is the Founder of PushPeak, Australia’s Fastest growing personal development company. Over the years, Sasha has created a proprietary system known as the Fast 4 Formula, which drastically shifts and transforms income levels of everyone it comes in contact with.

Today, we will learn how a former drug addict who was thousands of dollars in debt transformed his life and became a multi-millionaire.

Sasha grew up in a country town which had a population of 3000. He was one of four children, and his family had severe financial problems

As Sasha grew up, he faced a lot of obstacles.

He had a hard time overcoming drug addiction and was in $137,000 worth of debt.

He lost everything, his friends, family, his house, and his partner. All of this put Sasha in a tough situation. At some point, Sasha took some time to evaluate his life.

He realized that no one else was to blame for his situation but himself. Suddenly, Sasha became hyper-focused and understood what his purpose was and what he needed to do.

He decided to remove all toxicity from his life. Terrible friends, drugs, and inadequate financial habits. Soon enough, he became a person of high worth that reflected the internal image he held of himself.

Eighteen months after Sasha acknowledged his situation, he paid off his debt.

Back when Sasha was under pressure from debt and his use of drugs he realized he had two options;

One was to give up, go bankrupt, and slowly give way to suicide. And the other was to seize back control of his life and make something of it.

The sheer pressure and desperation could have caused Sasha to give up, but he didn’t; he chose the other option. And went on to start a business and became the person he had always envisioned himself to be.

Here are three tips Sasha recommends for those who want to change the course of their lives for the better;

2. Invest Heavily in your growth.

Pay to be around high-level individuals, proximity, and exposure to these individuals turn the typical growth curve into rapid steps rather than the gradual incline.

Making A Difference And Planning Ahead.

Sasha’s brand is preferred amongst the populace because of the story behind it and the authenticity it portrays. Sasha’s system was created from experience; back then, he overcame a lot of life struggles, and today, he is teaching the principles he learned to anyone that comes in contact with his brand.

Right now, Sasha is pushing his brand to its limits. He foresees PushPeak as a worldwide brand; hosting events, insensitive boot camps and live immersion training experiences all around the world

Of course, the work involved in accomplishing this goal is not an easy feat. For the past 18 months, Sasha and his team have been working tirelessly to take the brand to new heights, and their efforts have been fruitful; on the 19th and 20th of February 2020, the inaugural PushPeak Summit will be held, and it will feature financial titans such as the infamous Wolf of Wall Street, Jordan Belfort.

The event’s objective is to add an extra zero to the income of its attendees. They aim to do this by combining Jordan’s hyper-effective sales and influence tactics with Sasha transformative action and implementation “Fast 4 Formula”.

It’s guaranteed to leave you feeling ready to dominate the year 2020.