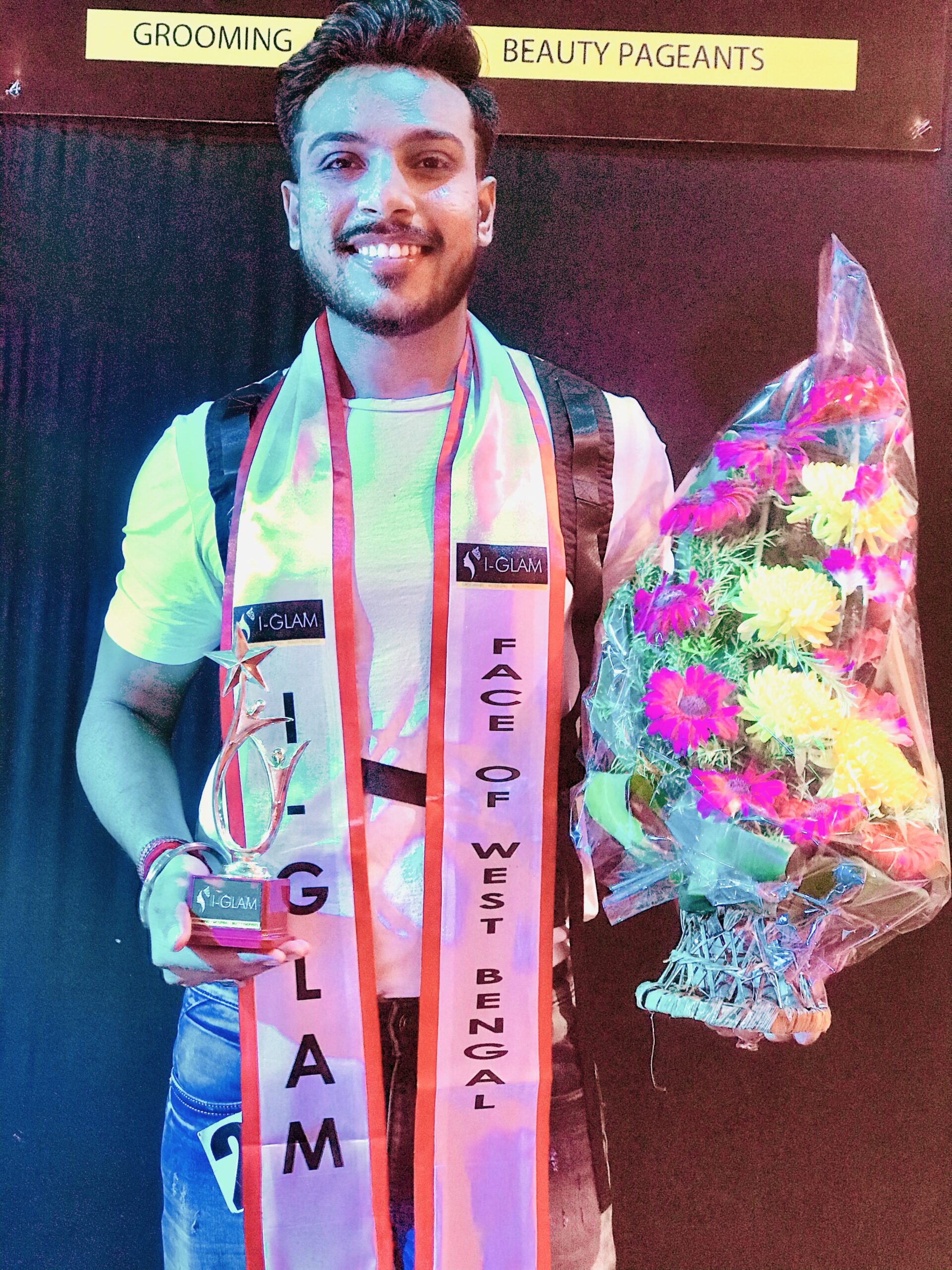 Energy and spontaneity are the two important aspects that every emcee should possess. “Stepping on stage is sheer magic when there are a huge adrenaline rush and butterflies in the stomach”, says Ankit Shaw, a popular emcee and an anchor who hails from Kolkata. Having performed more than 1000 live shows and 500 offline shows, the versatile artist has been entertaining everyone with his exceptional communication skills. Being an entertainer, he is also a lifestyle influencer and many youngsters consider him as one of the most stylish emcees in India. The anchor recently won the title of Rubaru Mr. India Face of West Bengal 2020.

The biggest highlight of his career was the time when he delivered a TEDx speech where he spoke about the hardships he faced while making his name as a well-known emcee. Speaking about it, he said, “I felt a sense of connection when I delivered the speech. It was a surreal feeling to share my story with the people and TEDx was the best platform where I could throw light about my life of hardships.” With his work today, he has changed the perception of the people who believe things are impossible. His talent stood out and year after year Shaw hosted some of the best events in different parts of the country.

Coming from a media background, Ankit always desired to work with top media houses and he had a dream to become a lifestyle journalist. However, life had something big in the store for him. Being expressive in his work, the young artist was always mocked for his looks and was considered weak among all. His optimistic and dedicated behavior always kept him pushing and he proved the people wrong who considered him inferior. “Weakness is all a mind game. What you become is all about what you think”, he stated. Converting his weaknesses into his strengths, Ankit Shaw has rightly proved that he is here to stay and today he is the top pick whenever there are any events to be hosted in West Bengal and other parts of India.

Working Hard for Success is a lot of difficult tasks. But you can do it if you have a wish & you are aimed towards it. Ankit Shaw is one of the Biggest Examples of it. Do Check him Out on His Instagram Profile to Know him More.