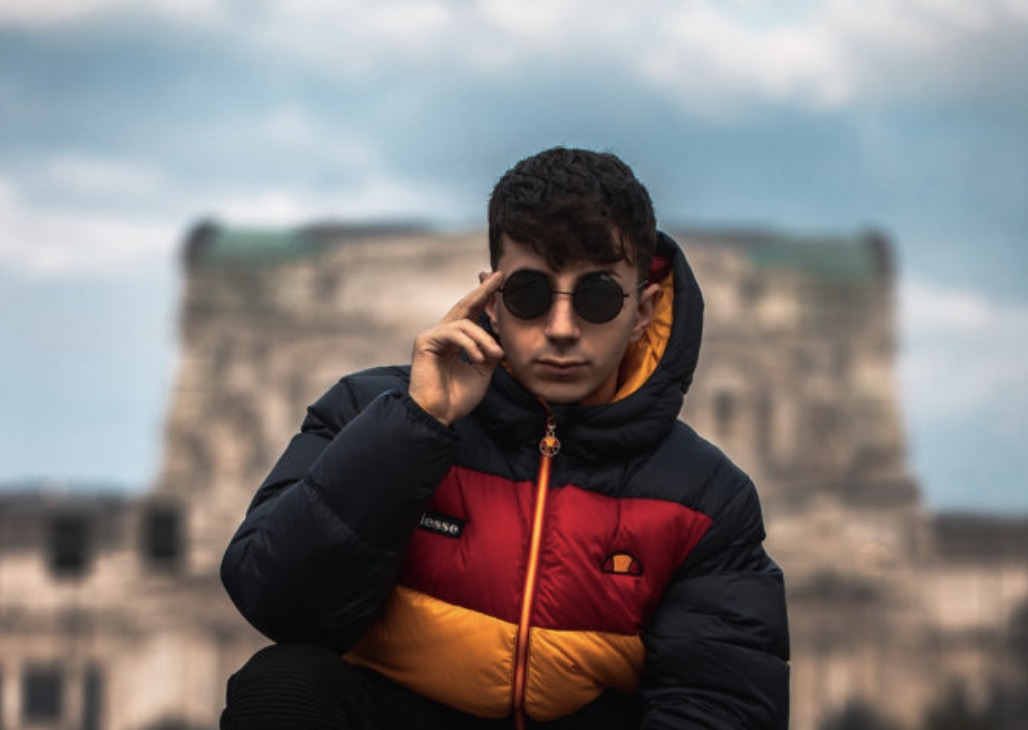 Born in 1999, in the city of Crema in Italy, Kevin Sacchi has attained success faster than many of his contemporary counterparts. From being bullied as a child to being awarded the Italian Martial Artist in the year 2015, he has come a long way in overcoming his fears, fighting back and making an impact. He was always fascinated by the crazy world of entertainment and as a result, he worked as a stuntman in many movies. That bought him closer to understand the industry and soon he decided to become a brand himself. He began by opening accounts on Instagram, 21. Buttons and Triller and started posting his pics and in no time he was a social media sensation. Followed by more than 1.1 million fans worldwide he is loved and revered by his fans.

Born to Italian parents, Enrico Sacchi and Barbara Dondoni, Kevin belongs to a simple family with basic Italian principles. He has a younger sibling named Derek Sacchi. His parents are freelancers and that his how perhaps the idea of doing things by himself to make money was not too alien to him. His computer science degree helped him with the required knowledge to set him up professionally in the social networking space and his Informatics School lessons helped him to learn his basic lessons in digital marketing. He initially set up his YouTube channel and posted some videos which he had to archive owing to some reasons better known to him.

But he never quit trying and he rose to instant fame when he embraced the fantastic world of the social network. He became very popular and was soon placed amongst the top few Influencers in the country. Along with his fan base on Instagram, he gained a lot of fans on other platforms such as 21. Buttons and Triller. Owing to his massive success and popularity, Triller declared him as the official ambassador for Triller in Italy. Currently, he is, in fact, one of the high ranking Triller users worldwide. His glaring and immense popularity is only increasing every day.

Kevin is currently engaged in a lot of projects involving brand and social media management. His popularity makes him one of the most in-demand brand influencers and managers in Italy. His current projects involve managing the branding and image of several big companies, brands, restaurants, shops, etc. His meticulous way of planning and proven resourcefulness makes him one of the best in the business. Apart from this, he has been involved in projects with renowned brands such as Adidas, Nike, Rolex, and Supreme and the list is unending. With every passing day, his scope and areas of work are only getting bigger and better.

You are never too old to find success. Kevin’s success story proves that you are never too young either. With many feathers to his cap, he has achieved quite a lot for a boy of his age. Kevin had learned and mastered martial arts and was named “The Italian Martial Artist” for the year 2015. He has been constantly working hard with his clients being involved in various projects and finally, the real ones came through this year, i.e. in the year 2019. He was conferred with “The Best Italian Social Media Manager” award for his exemplary and impeccable social media management record. One unique and the first of its kind award to his name that he received this year is “The first INKFLUENCER in the World” award.

Apart from all that he has appeared in many publications which included the Italian magazine Panini. He has made a couple of YouTube videos to his credit that was directed by Fabio Rovazzi. His best accomplishment is the fact that despite being involved with so much work he still finds time to come on social media and be amidst his fans.

But for Kevin, given his perseverance and hard work, this is just the beginning of a massive success story in the making.

Related Topics:InfluencerSocial Media
Up Next

S1, E16 How To Increase Your True STAR Power With Amy Rosenblum #convoswithliana