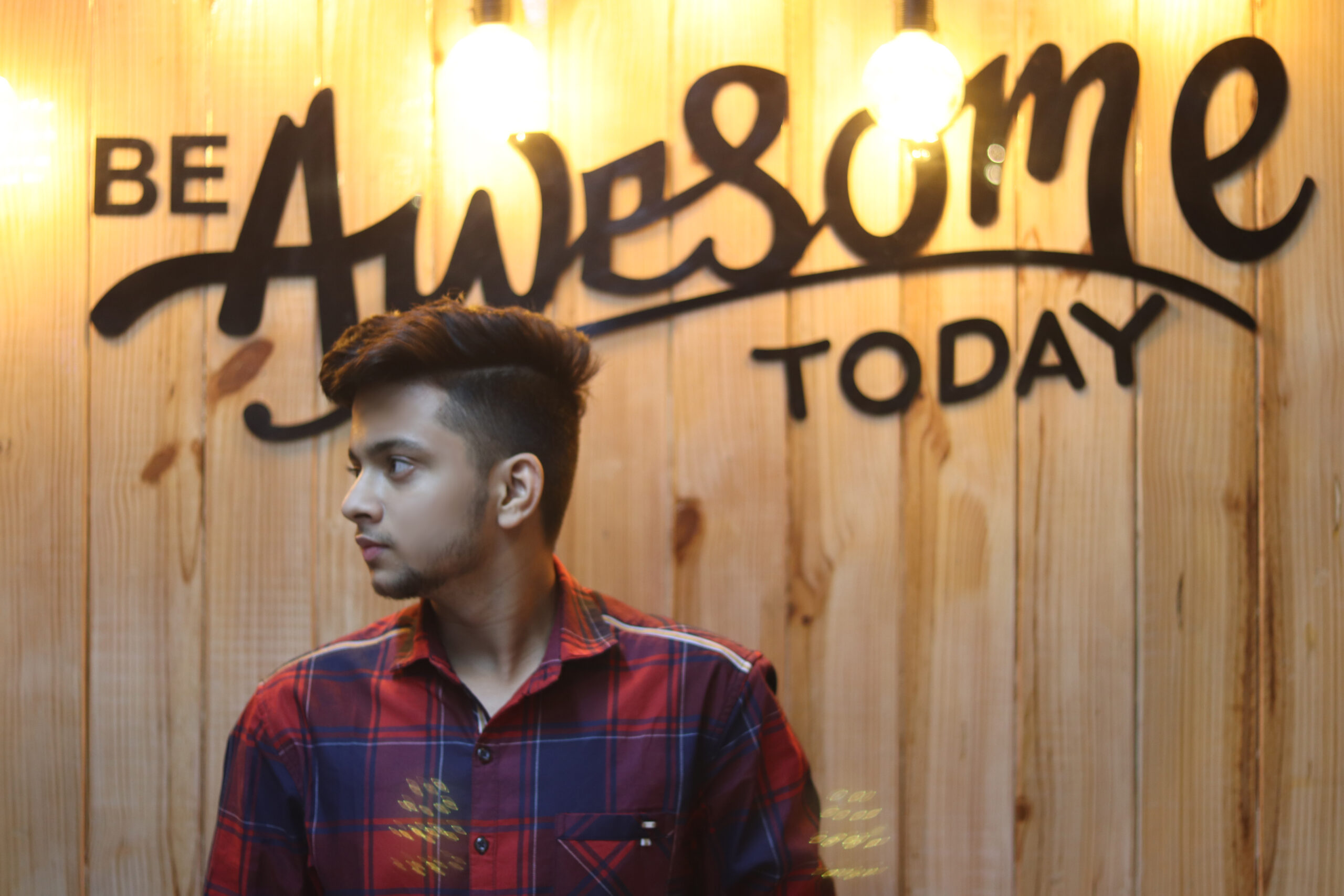 Who is Kartik Choudhary?

KARTIK CHOUDHARY, a 16-year-old young boy from New Delhi, runs a successful and of course a forever achieving full-service Social media marketing agency! Youth’s carefree years are the best for exploring entrepreneurial possibilities and realities and Kartik is roaring perfectly with this statement

The company FAME EXPORTS (Fame Exports – Digital Marketing Agency) owned by him has been doing so well that it has already managed to get 10 celebrity and public figure clients in a short span of 30 days.

The best part about Kartik Choudhary and his firm is that they believe in creating jobs. He’s being an inspiration to so many young people out there. His forever growing firm and fame, the presence on google say it all.
His optimistic and hardworking nature and exemplary PR & publication skills are applaudable!

While the others of the same age are busy on their phones uploading snaps, Kartik is doing something quite extraordinary. He’s utilizing his time in helping others with their social media and online presence. It is also increasing his knowledge in this Social Media field.

He’s trusted by so many celebrities that he has also gained a lot of reputation and respect for himself and his company in the social media market. Working hard to take the stakes of his company FAME EXPORTS even higher shortly.

If we talk about his education and study status, He’s in 11th standard and is also managing study well with his company work. He has a team of 5 members, harish, Sophia, devashish, and Rose. The Hi’five crew is always dedicated to work and never seems to be lazy when it comes to the company.

Apart from this social media world, Kartik is an Actor and Youtuber. He is making youtube videos since 2016 and has a wide experience in this industry. He is a one-man army. His Videos are written, shot, and edited by him. Such a great effort this is. Being such a talented teenager, he has also done a Print Shoot Advertisement for Max Healthcare Super Speciality Hospital. Kartik also has amazing theatrical skills. He has worked with Mr. Arvind Gaur (Asmita Theatre) and Ms. Saveree Gaur. He has done a stage play at Sri Ram Centre, Delhi, and a Street Play in Delhi.

In love with clicked of course; his Instagram (https://www.instagram.com/thekartikchoudhary/) suggests, THE CONFIDENCE IS PORTRAYED IN EVERY POST HE MAKES!
He has also been planning on a short film which will soon be out on his YouTube channel. Let’s hope for the best for his future.