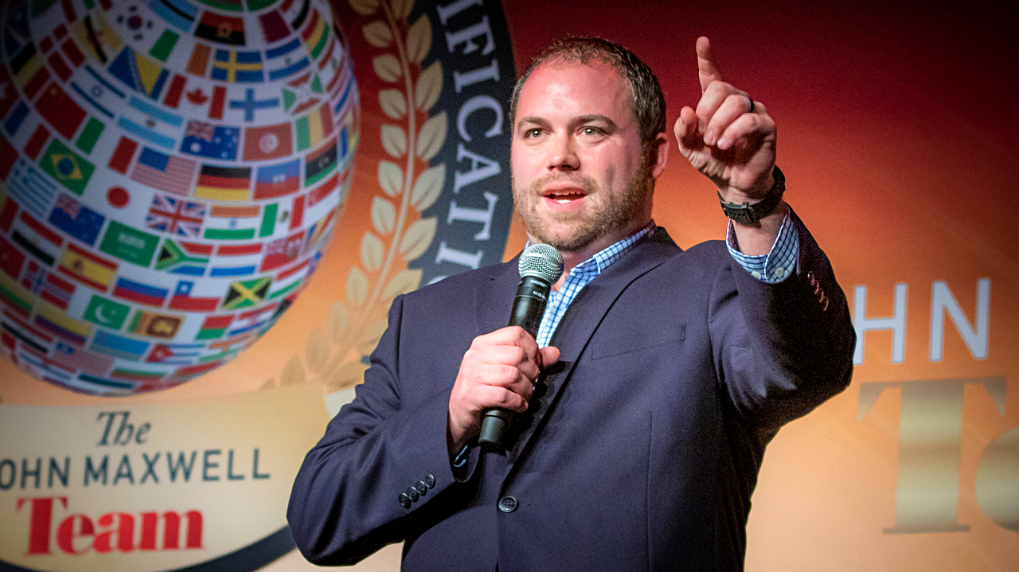 A top chief executive officer once said that employees are a company’s greatest asset. Indeed, some companies and businesses put a premium on finding the right person to perform the job. Enterprises want to attract and retain the best, but this is a challenging endeavor.

There are many instances where businesses hire a person whom they believe fit the role, but eventually, it turned out the opposite of what they expected. Hiring people and eventually firing them is not a sound business model which results in high employee turnover. Many businesses, especially startups, perceive that it is alright to hire people, and if they fail to meet the expectations, they can simply hire someone else to do the job. But many businesses fail to realize that employee turnover is extremely expensive because companies pay direct exit costs when an employee resigns and incur additional costs to recruit and train new hires. Direct exit costs can include payouts for accumulated, unused vacation and sick leave, contributions to healthcare coverage, etc.. Other associated costs include new hire recruitment costs, training, onboarding, and decreased productivity.

The Problem of Employee Turnover

A good example is the situation of a business who was looking to fill a very critical role within their organization. They attempted the conventional way of hiring people. They spent countless hours drafting their job descriptions. They received hundreds of applications, but the majority of them failed to meet minimum qualifications. Eventually, they only interviewed a selected few applicants whom they perceived as “somewhat fit the position.” But, unfortunately, after three months, they had to let the candidate go because the candidate failed to meet the expectations. Ultimately, this trial and error process cost the company a whopping $30,000 in just three months. If the company continued to use this process for a year and had the same result each time, it would cost them a staggering $120,000. That’s a considerable sum of hard-earned money going to waste.

This story is not fictitious. It did happen, and that organization did lose $30,000 in three months to find the right person for the job. The incident became a wake-up call for the business. They decided to reach out to Justin Quigley and his team to help them veer away from the trial and error hiring process they’ve been using for many years.

Who is Justin Quigley

Justin Quigley is the founder and President of Fresh Talent. They position organizations to acquire, engage, build, leverage and retain top talent. “We understand that acquiring and retaining top talent has become the most difficult aspect for every organization around the globe. When business leaders fail to acquire, build and retain their talent, they will continue to lose the most important asset of their business, which are their employees,” Quigley remarks as he explains the objectives of his business.

Quigley grew up in Sioux Falls, South Dakota, one of the so-called flyover states. He has a degree in criminal justice and even spent five years as a police officer in South Dakota. However, Quigley felt compelled to do more. He took the courage to follow his heart. Which was a turning point in his life, and he never regretted it since it turned out to be the best decision he’s ever made.

Nearly five years ago, he founded a company that focuses on developing people personally and professionally. “I want to add value to as many people as I can. Fresh Talent allows me to work with people all over the United States, and it is amazing,” Quigley says as he enthusiastically narrates the founding of his company.

Quigley and his team guided their client through the onboarding process. They used a proprietary job analysis tool to identify the specific behavioral traits that a candidate should possess to be successful for the position.

The job analysis process identifies specific job motivational and behavioral requirements in more depth and scope and with greater precision than any other technique.

Quigley assisted by employing their human capital management model. Quigley’s team helped them in crafting a job model that put into consideration the company’s culture and the motivating factors that a successful candidate must possess to fulfill that role. It allowed their client to filter out multiple candidates and narrow down the field so they could select the top three potential candidates. Finally, among the three, they successfully picked the candidate that best fits the role.

“Our client spent over $30,000 on their first attempt to fill the position. But after using our process, in less than two weeks, the client successfully hired the right candidate. Our client not only saved over $25,000 but now has a coaching guideline for their new employee and an understanding of how to motivate and retain this employee,” Quigley noted.

Overall, Quigley, through the use of human capital management, has been helping businesses and organizations to reduce turnover, increase employee engagement, and ensure they hire the right person the first time. Saving their clients hundreds of thousands of dollars.

It would never be possible if Quigley did not listen to his inner voice. It was a momentous decision to follow his intuition that paved the way for an opportunity to help businesses and organizations to better understand their most important asset, their people.

To learn more about Justin Quigley and Fresh Talent, please visit their website at www.findfreshtalent.com or send a message at [email protected]