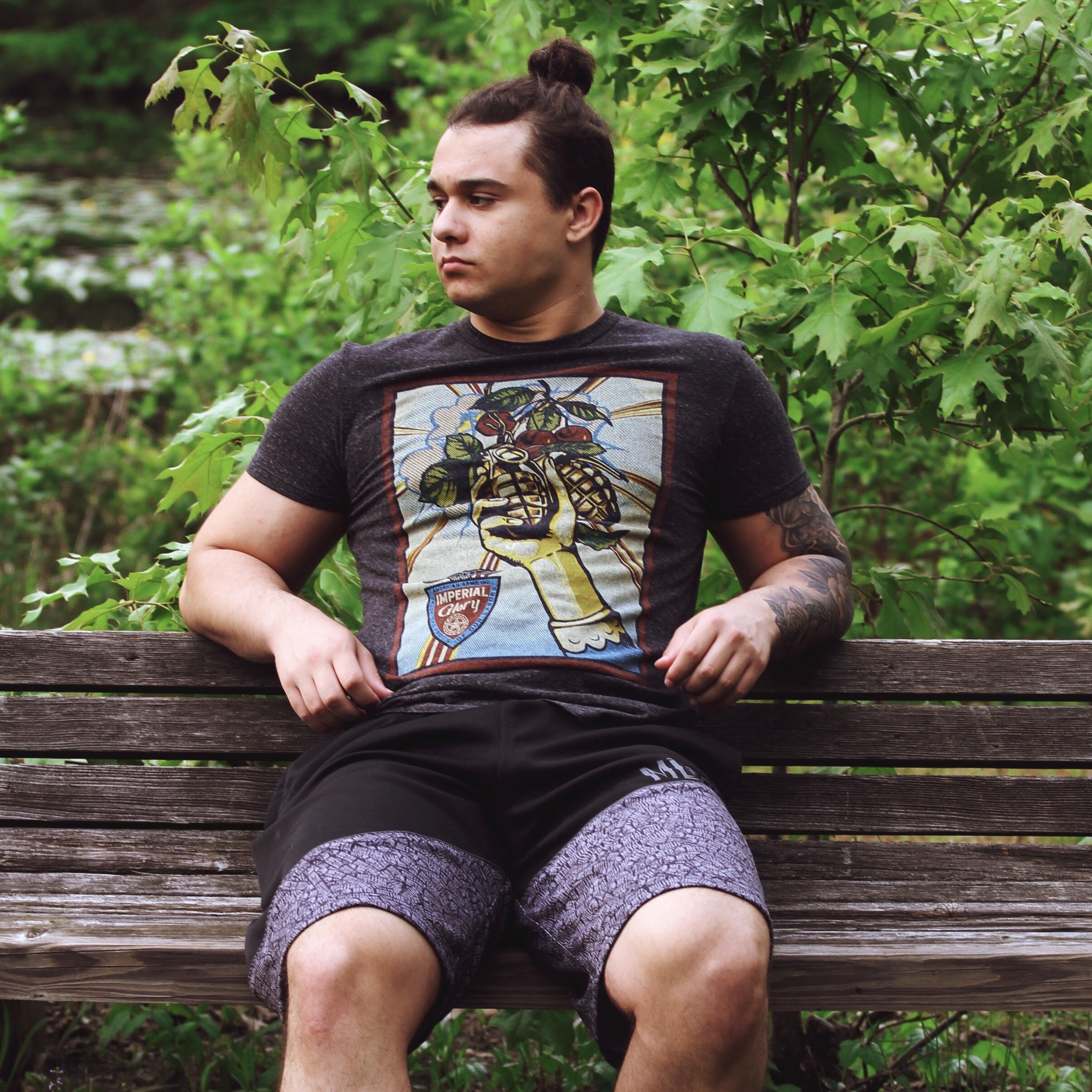 Justin Grome is the man who’s making waves, through Clonefluence, in the arena of music marketing with his revolutionary strategies. He started experimenting with marketing analytics and photography at the age of 13 and less than a decade later, he became an Entrepreneur, Professional Photographer, and iOS Developer. By the age of 16, he ventured into making photography his profession and got published on outlets such as Wikipedia, Buzzfeed, ThisIs50, Famous Birthdays, Vizaca, BlogProcess, etc. Born in Staten Island, New York, he came under the spotlight for his viral meme posts, which made him interested in starting a social media agency.

With a 5-million-follower growing network and reach of over a 100 million, Clonefluence, helps artists in furthering their career through complex and tailored marketing strategies. Before its launch, the idea of helping people was always close to Justin which later developed into facilitating the communication of businesses and customers freely. Founded in 2017, the mission of this agency is to aid businesses into making distinctive, lasting, and substantial decisions. Justin Grome stresses on the importance of using professional marketing tactics and building strong customer relationships. Ponce De’Leioun, Lord Linco, Riff Raff, Uncle Murda, YONAS, Skaa, Atari Jones, Nicky Bondz, Ash Riser are some of the notable rap artists Clonefluence has worked for.

Clonefluence encapsulates services such as Artist Management, Social Media Management, Promotions, Marketing, Follower Enlargement, and Blog Placements with Interviews. The belief and value system of the corporation revolved around offering customer centric and customised solutions to artists and businesses alike.

At a very young age, Justin realised the power of social media and how useful it can be as a tool to increase a business’s reach amongst the crowd that is appropriate for it. He felt this was particularly important for artists who want to promote their music and by means of it, further their career. Justin Grome points out very notable features of the ever changing dynamic of the music industry – that gone are the days when artists would get signed by record labels purely on talent and that was considered as “making it”. The change brought in by the digital age manifested in the artists’ availability on the maximum number of appropriate platforms being a necessary factor in building the appropriate fan base and thus also attracting record labels. For example, Clonefluence recognizes the growing importance of Spotify for artists, and designs advertising campaigns around it to increase the artist’s reach and keeps them abreast with global trends.

One of the ways in which Clonefluence helps artists maximise their following is by mapping down their career timeline and strategizing step by step the techniques appropriate for them. For Justin Grome, social media campaigns are crucial and the foremost recommended tool to grow the fan base. This is why it is also one of Clonefluence’s core service offerings as the company takes pride in practicing professional techniques stepwise that are claimed to be a recipe for success. Some of the huge brands Justin has worked for are NFL, Sperry, Sunny D, White Castle, Walmart, ASUS, AD Council, FILA, and many more. Following the order of importance, the next steps involve Playlist Placements, Blog Placements, Artist Management and Physicality, Features and Collaborations, and Bookings and Shows.

The fast-paced digitisation also enabled Justin Grome to foresee and envision a future for his company and thus introduced what he calls Cloud Management through which the services are made available to artists across the globe. He believes that this is one of their strongest unique selling points. As “Managers through Cloud”, most of the work is done online while meetings are held when necessary. Justin strongly believes Cloud Management is the future.

Justin Grome is a man of ethics and professionalism and the reviews of his company testify this image. When asked what advice he would give to young aspiring entrepreneurs, he said dedication, professionalism, and a strong support system would take them far.

Learn The Story Behind One Of The Most Succesful Real Estate Flippers In The World; Ryan Pineda